"Hollywood Is The W0rst Place In The World To Raise Female Children" - Scotish Actor, Brian Cox Says, Reveals Why » MoMedia 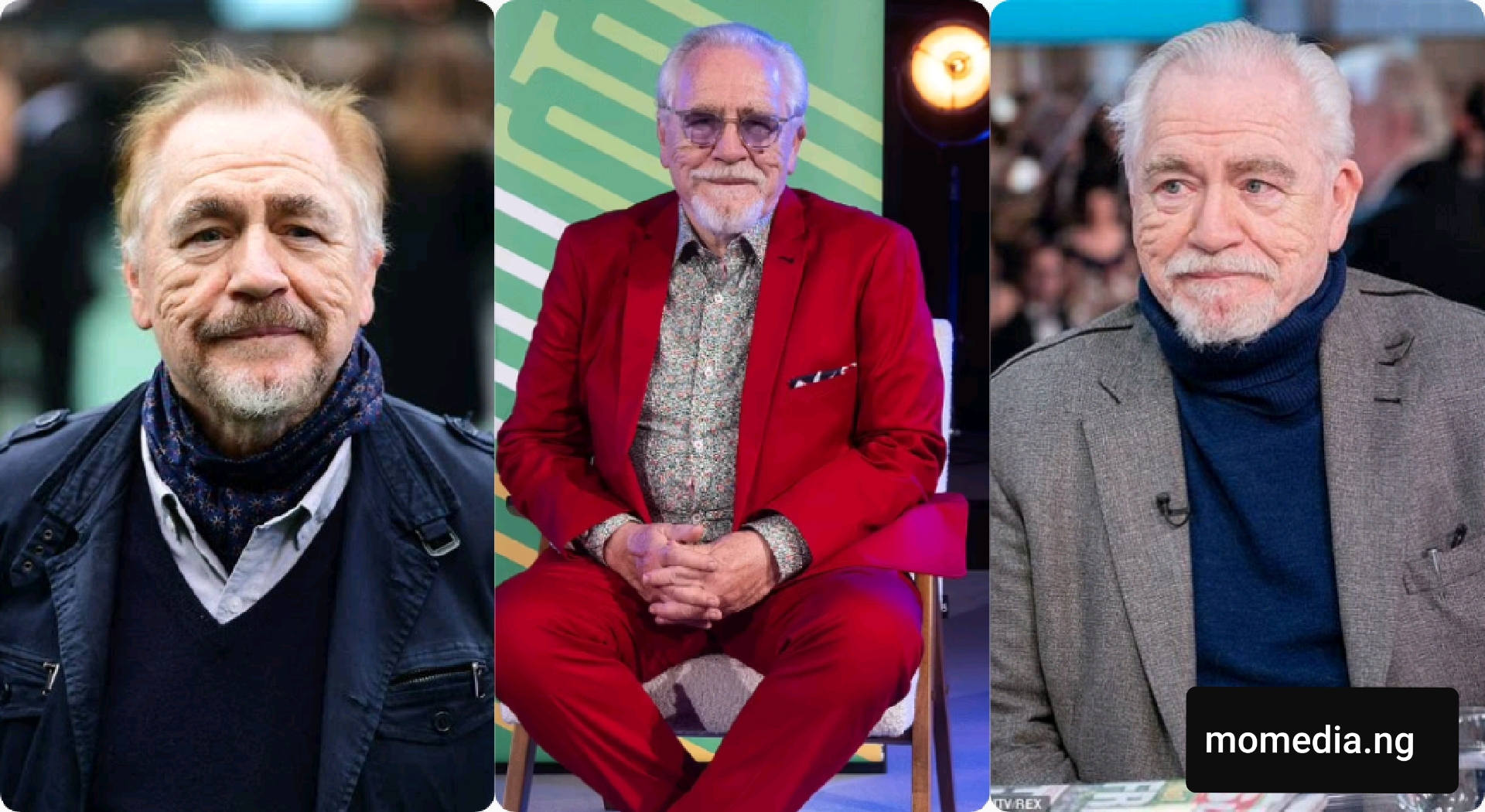 Legendary Scottish actor, Brian Cox, has spoken about the challenges of Hollywood, describing it as “the worst place in the world to raise female children”. 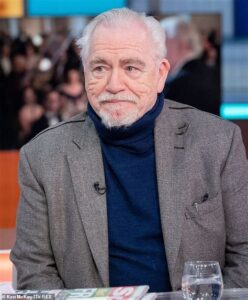 The Succession star, 76,  disclosed this in a new wide-ranging interview with The Telegraph.

“There are so many pressures on young women already, and it just exacerbates them.”

Brian shares his two eldest children Alan, 52, and Margaret with his ex-wife Caroline Burt, while he also has sons Orson, 20, and Torin, 18 with wife Nicole Ansari-Cox.
In the interview, Brian went on to say that there are pressures for women to look a certain way and can be “sexualised” in Hollywood as he reflected on a MeToo meeting he attended.
He also commented on the MeToo movement and how wealth can make you ‘guilty‘ in the interview.
He explained that he arrived late and stood in the back as “intense Hollywood women” listened to journalist Ronan Farrow speaking about his expose of Harvey Weinstein and top US media figures.
After the meeting, which came soon after Brian won his Golden Globe in 2020, he said people immediately started filming him, asking him to tell them to ‘f*** off‘ as his Succession character Logan Roy.
He said he questioned whether it was ‘appropriate’ to do so straight after a MeToo meeting as he criticised the ‘tokenism‘ of Hollywood.
“This is the problem – that people do things on a tokenistic level, I find that questionable,” he added.

The Scottish star also spoke about finding success and wealth in Hollywood, saying that although he is a huge TV star, he is not ‘one of them’ or a ‘multimillionaire’.
He said that although money makes people ‘safe’ it also makes them ‘guilty’, saying that everybody suffers from their exposure to money in some way.

Brian said he tends to ‘fly publicly’ and his vices are clothes as he spoke about what he does with his own money.
As for leaving his four children any inheritance money, Brian said he thinks his property will be divided up amongst his kids.