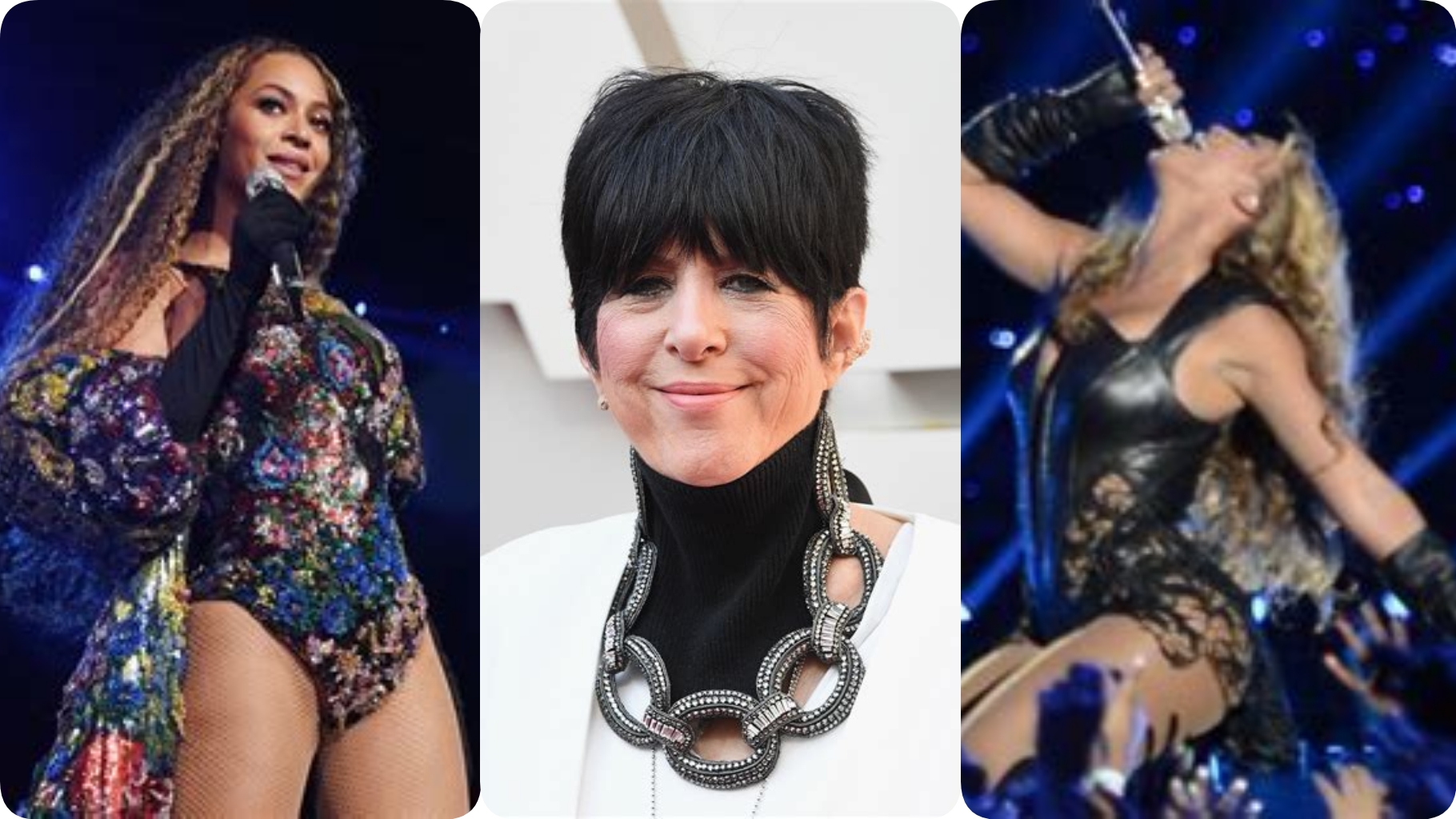 American songwriter/record producer, Diane Warren, has apologized to Beyonce and wants the singer and her fans to know she meant no harm.

After the Grammy-winning songwriter took to Twitter on Monday to ask, “How can there be 24 writers on a song?” seemingly in reference to Beyonce’s Renaissance track “Alien Superstar,” lots of Queen B fans interpreted her post as shade and informed her about the album’s prominent use of samples.

“How you’ve been in the game for 80 years and don’t know how samples work?” asked one Twitter user.

“Coz I don’t use them,” replied Warren, who was swarmed with comments criticizing her age and lack of Oscars wins, as the “I Don’t Want to Miss a Thing” songwriter received 12 nominations at the ceremony before she was given an honorary award earlier this year.

Beyonce’s main Renaissance co-writer, The-Dream (whose real name is Terius Nash) then chimed in with an educational reply to Warren: “You mean how’s does our (Black) culture have so many writers, well it started because we couldn’t afford certain things starting out,so we started sampling and it became an Artform, a major part of the Black Culture (hip hop) in America.Had that era not happen who knows. U good?”

“I didn’t mean that as an attack or as disrespect,” responded Warren. “I didn’t know this, thank U for making me aware of it. No need to be mean about it.”

She then issued an apology tweet and mentioned the “Break My Soul” singer directly: “Ok, I meant no disrespect to @Beyonce, who I’ve worked with and admire. I’m sorry for the misunderstanding.”

In an interview about the Twitter spat with Rolling Stone, Warren echoed her previous statements. “I meant no disrespect by my tweet. I love Beyoncé’s new album,” she told the outlet. “She’s an amazing groundbreaking artist who I’ve worked with and admire immensely.”