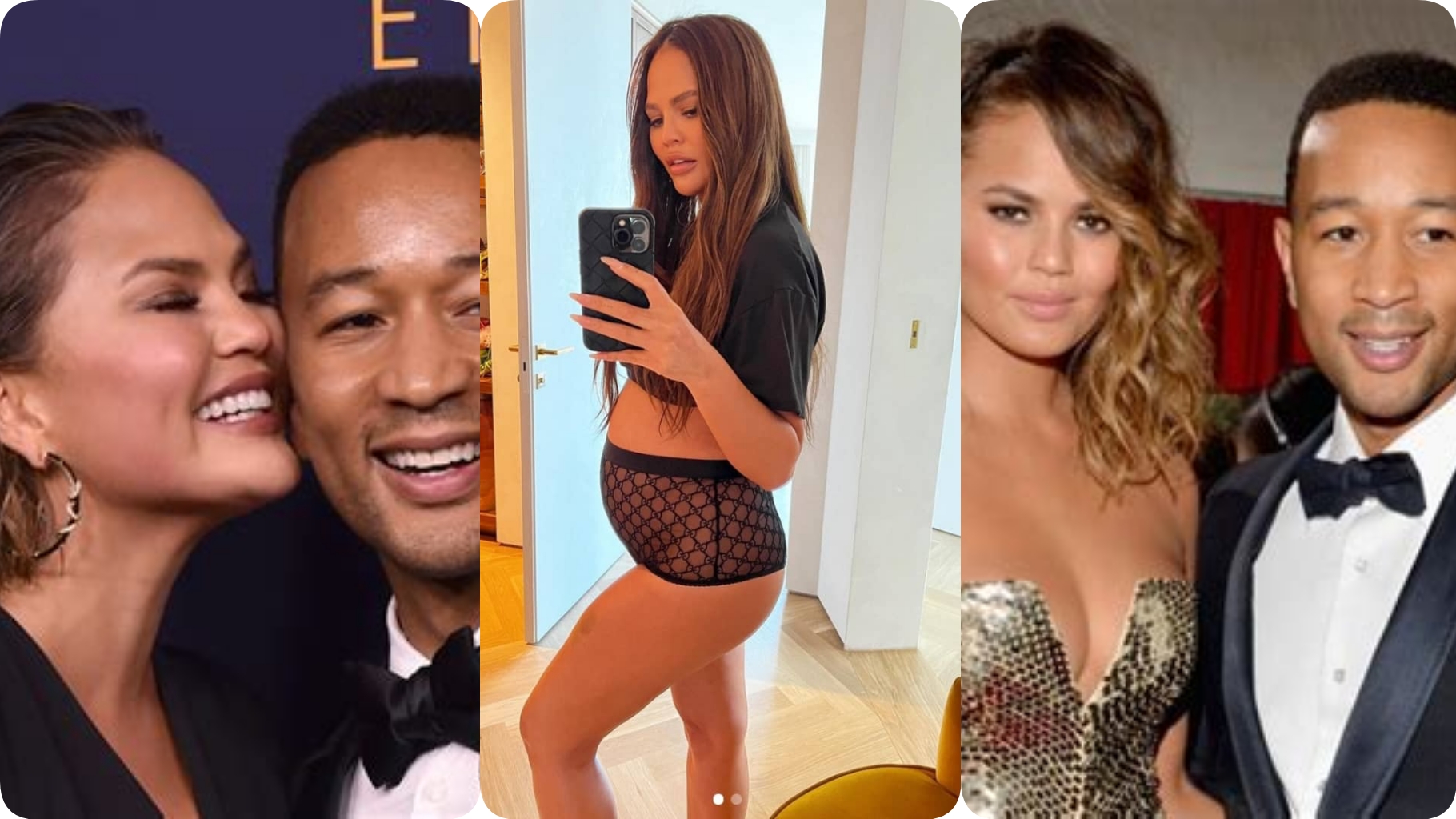 Chrissy Teigen and her American singer husband, John Legend are expecting a baby after suffering a pregnancy loss nearly two years ago.

The 36-year-old model, announced on Instagram that she is pregnant with the couple’s fourth child after undergoing IVF alongside photos of her baby bump. In the pictures, she is sporting a crop top and lace underwear.

“​​The last few years have been a blur of emotions to say the least, but joy has filled our home and hearts again,” she captioned the snaps. “1 billion shots later (in the leg lately, as u can see!) we have another on the way.”

Teigen admitted that she had fears about the pregnancy after the loss of her third child, Jack, in September 2020.

“Every appointment I’ve said to myself, ‘ok if it’s healthy today I’ll announce’ but then I breathe a sigh of relief to hear a heartbeat and decide I’m just too nervous still,” she added. “I don’t think I’ll ever walk out of an appointment with more excitement than nerves but so far, everything is perfect and beautiful and I’m feeling hopeful and amazing. Ok phew it’s been very hard keeping this in for so long!” 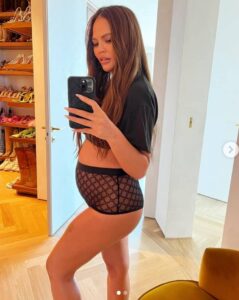 Nearly two years ago, Teigen announced that she and Legend who are parents to daughter Luna Simone, 6, and son Miles Theodore, 4 had experienced a pregnancy loss on Instagram.

“We are shocked and in the kind of deep pain you only hear about, the kind of pain we’ve never felt before. We were never able to stop the bleeding and give our baby the fluids he needed, despite bags and bags of blood transfusions. It just wasn’t enough,” she wrote in a lengthy and emotional Instagram post at the time.

“We never decide on our babies’ names until the last possible moment after they’re born, just before we leave the hospital,” she continued, sharing some black-and-white photos from the hospital. “But we, for some reason, had started to call this little guy in my belly Jack. So he will always be Jack to us. Jack worked so hard to be a part of our little family, and he will be, forever.”

“To our Jack – I’m so sorry that the first few moments of your life were met with so many complications, that we couldn’t give you the home you needed to survive. We will always love you,” the grieving mom wrote. “Thank you to everyone who has been sending us positive energy, thoughts and prayers. We feel all of your love and truly appreciate you.”

“We are so grateful for the life we have, for our wonderful babies Luna and Miles, for all the amazing things we’ve been able to experience,” she concluded. “But everyday can’t be full of sunshine. On this darkest of days, we will grieve, we will cry our eyes out. But we will hug and love each other harder and get through it.”

The Cravings author previously said she feared she would never be able to carry a child again when she opened up in April 2021 about her fertility struggles, according to PEOPLE

“Coming to terms with not being able to carry again is still really difficult for me because I feel so healthy. I’m like, why?” she said at the time. “But then I think about it as my uterus is just not cooperating with me — and it’s not a failure.”

However, Teigen revealed via social media that she was undergoing IVF treatments in February.

“Hiiii. I posted about it in my stories, but I wanted to let you guys know I’m balls deep in another IVF cycle to save as many eggos as I possibly can and hopefully make some strong, healthy embryos,” she wrote.

“I honestly don’t mind the shots…they make me feel like a doctor/chemist…but the bloating is a bitch,” Teigen continued. “So I humbly beg you to stop asking if I’m pregnant because while I know it’s said with excited, good intentions, it just kind of sucks to hear because I am the opposite of pregnant!”

“But also like please stop asking people, anyone, if they’re pregnant,” she added, before promising her followers that should she get pregnant, she will “be the one to tell you.”