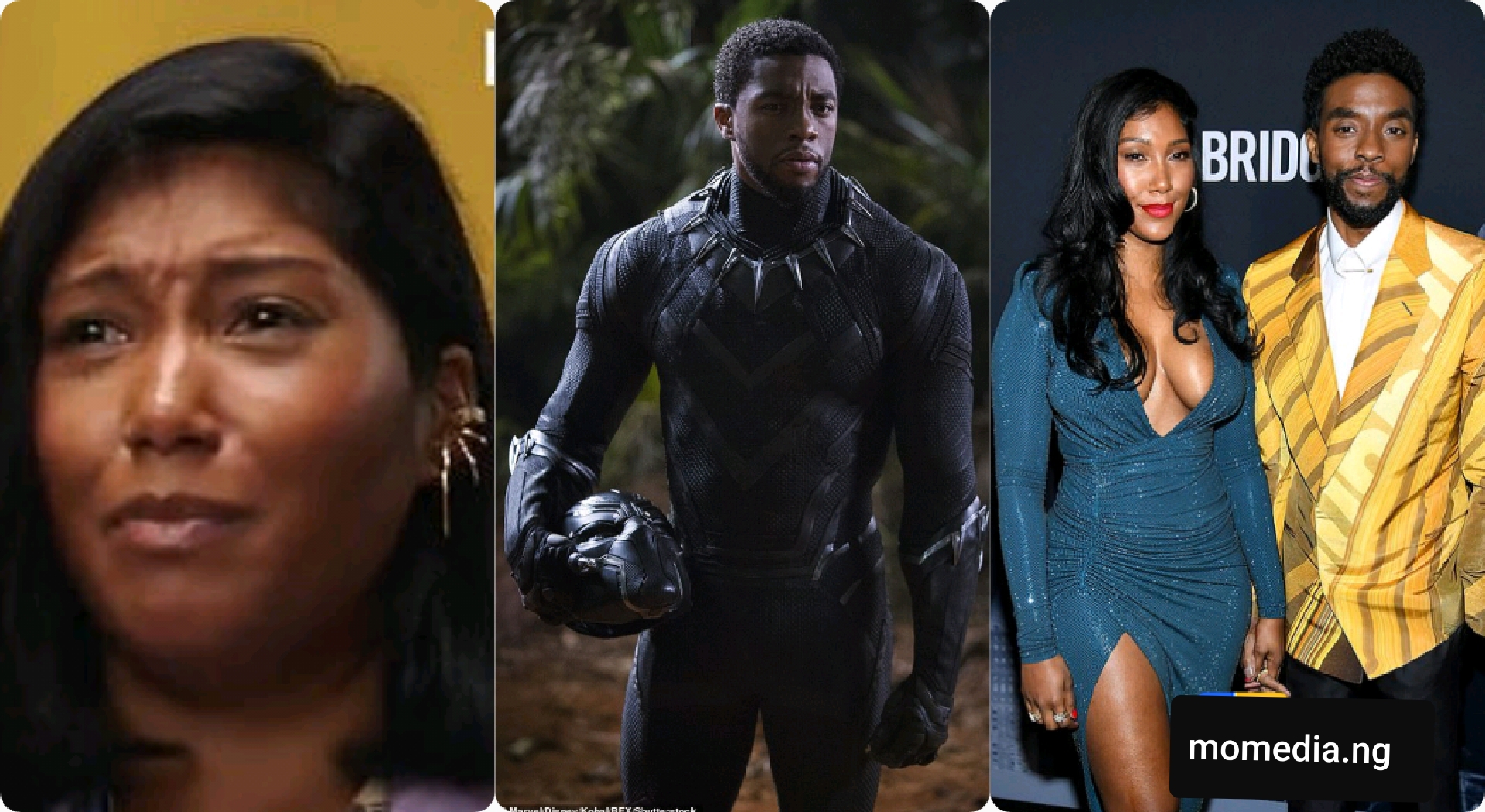 Chadwick Bosemen’s widow Simone Ledward Boseman, has during her first interview since the demise of the Black Panther actor broke down in tears as she gushed about how lucky she was to love the actor. 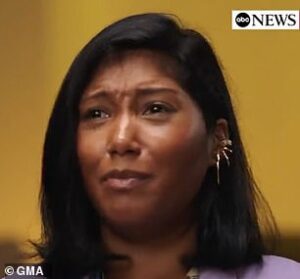 Speaking exclusively to Whoopi Goldberg on Tuesday’s episode of Good Morning America, Ledward Boseman opened up about how she’s been grieving in the two years since the Black Panther star’s passing. She explained that this time has been “the most challenging two years I’ve ever had in my life,” due to her grappling with the “the weight of” just how much he meant to so many people and her desire to imbue “Chad’s spirit in everything that I’m doing.” 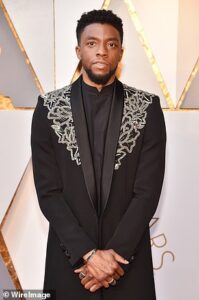 In speaking about his pivotal role as T’Challa in the Black Panther franchise, Ledward Boseman shared how her husband was always intentional, often digging “his heels in” about taking on projects that were authentic in their representation of what he knew Blackness to be. That laid the groundwork for the type of essence he carried, and subsequently made him perfect as the Black Panther: 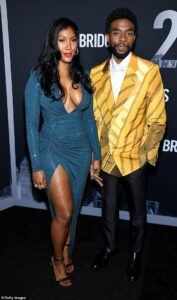 “We make a decision, we see how things play out, we question ourselves, we beat ourselves up about our choice — but then it all becomes clear. And if he were not that person, the person that would stand up for what he believed in … he would not have been right for the role of T’Challa. He wouldn’t have been right to carry that mantle.

“…It really was the most powerful piece of work that Chad was able to lay the foundation for. He will always and forever be a part of that kingdom, you know? When people fall in love with [that] character, they’re falling in love with Chad.”

Later in the interview, Ledward Boseman also reflected on her husband’s impact in the arts industry and the legacy she hopes to further through the Howard scholarships and future foundation. Though the two don’t share any children, she shared how the Get On Up star once told her that he wanted his future foundation to be for the arts and to help children.

Though the official foundation for Chadwick Boseman is still in its beginning stages, Ledward Boseman confirmed that when things are ready, she’ll share it with the world.

“This is not something that gets thrown together overnight,” she said. “Chad is such a big person. There are so many elements to him as an artist. And these are all ideals that we want to be reflected in the work of the foundation. But when we start running, it will not be a secret.”