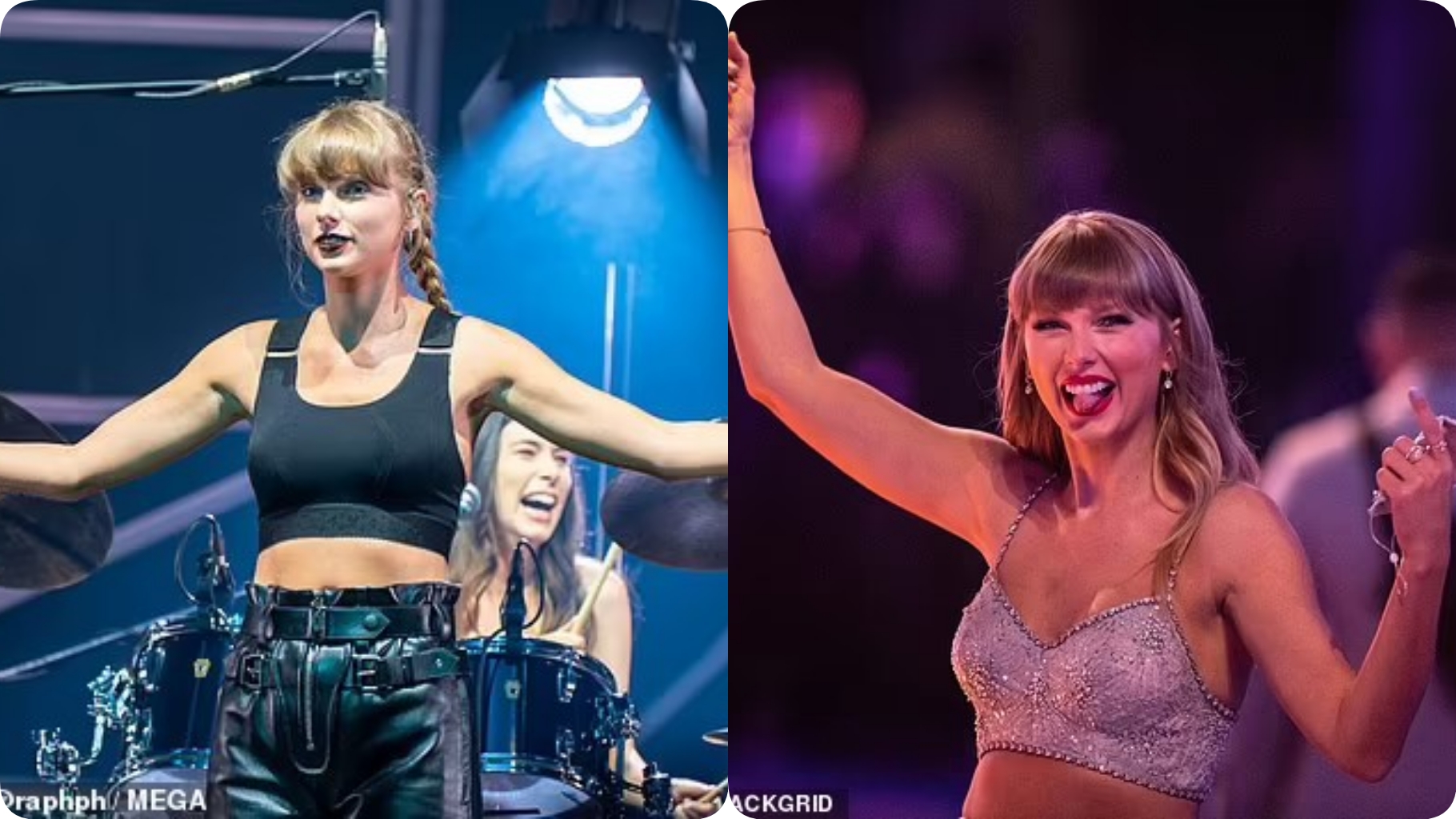 American singer-songwriter, Taylor Swift is reportedly very busy at work creating a new studio album which is expected to be her most experimental release to date.

The pop star has been writing and recording her latest album in Nashville in recent weeks, a source claimed according to The Sun in a report from Tuesday.

The hitmaker hasn’t released a studio album since 2020, when she debuted her acclaimed album Folklore in July and then Evermore in December of that year.

According to the source, the music on the upcoming album will be a completely different dive compared to her other previous releases.

“Taylor is enjoying the process of tinkering with new sounds and is set to showcase a range of genres on her next album, which will surprise her fans,” the music insider revealed.

The outlet explained that the singer will work with a number of different artists in the making of her newest album.

“It’ll also be her most collaborative album yet and she is eager to work with up-and-coming female artists and producers.”

In regards to the overall sound of the album, some of the tracks are similar to songs from other top music artists.

“She recently invited some friends to write with her and the songs they came up with reminded her team of Stevie Nicks and Joan Armatrading,” the insider added.

Her tunes will also reportedly reference her budding romance with her boyfriend, actor Joe Alwyn, instead of focusing on heartbreak and breakups like previous albums.

Taylor released her latest albums of original songs two years earlier in 2020, with Folklore and Evermore.

Folklore won Album of the Year at the 63rd Grammy Awards, which also made Taylor the first woman to win the specific award three times.

During an interview on Late Night With Seth Meyers, the talented singer & songwriter opened up about re-recording songs.

“I’ve always wanted to own my own music since I’ve started making music,” she explained. Taylor added that a lot of music artists in the industry don’t own any of their work.

“There was something that happened years ago where I made it very clear that I wanted to be able to buy my music,” she added. However, her music ended up being “sold to somebody else.”

“So I just figured, I was the one who made this music first. I can just make it again,” Taylor said.

The musician has been putting all her focus on creating her newest album in Nashville, and additional details of a title or potential release date have yet to be revealed.