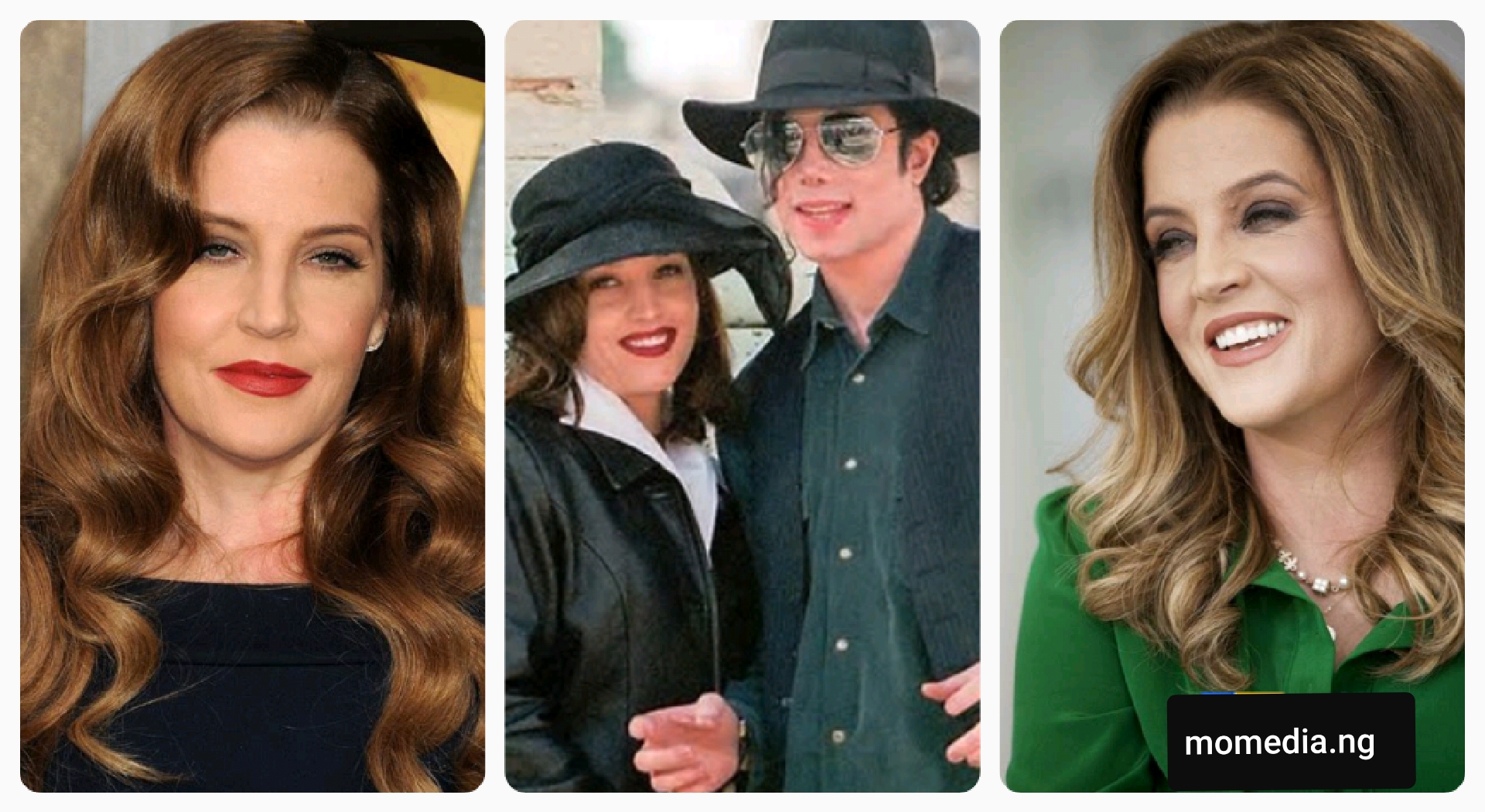 American singer, Lisa Marie Presley, who experienced a cardiac arrest on January 12th, passed away in a hospital in Los Angeles at age 54. 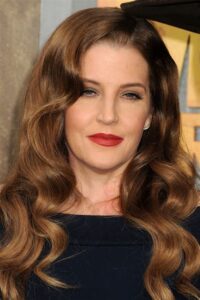 On Thursday morning, the daughter of Elvis Presley passed out in her Calabasas, Los Angeles, home after her heart stopped suddenly.

Presley apparently regained a pulse after first responders did CPR, and her ex-husband Danny Keough reportedly continued to give CPR until medical personnel took over, according to a earlier TMZ report.

She suffered a “full arrest” and was given epinephrine.

“My beloved daughter Lisa Marie was rushed to the hospital,” Priscilla Presley wrote on Instagram.

“She is now receiving the best care. Please keep her and our family in your prayers.”

The cardiac arrest occurred after Presley attended Tuesday night’s Golden Globe Awards, where Austin Butler won best actor in a drama film for his portrayal of her father in Baz Luhrmann’s “Elvis.”

Butler dedicated part of his acceptance speech to Presley and her mother, who was also in attendance at the awards ceremony at the Beverly Hilton Hotel in Beverly Hills.

“Thank you for opening your hearts, your memories, your home to me,” Butler said. “Lisa Marie, Priscilla, I love you forever.”

Lisa Marie Presley, the only child of Elvis Presley, was also a singer-songwriter who released three albums between 2003 and 2012. She married pop singer Michael Jackson in 1994 and divorced him two years later.

“My and my three daughters’ lives as we knew it were completely detonated and destroyed by his death,” she wrote in a People essay marking National Grief Awareness Day on Aug. 30. “We live in this every. Single. Day.”

Presley had Riley and Ben with ex Danny Keough and twin daughters Finley and Harper from her former marriage to Michael Lockwood.