The F.B.I. Actor, William Reynolds Dies at 90 Due to Pneumonia Complications » MoMedia

"Why You Should Never Judge Someone Because They Have Several Children "- Father Of 7, Nick Cannon Reveals 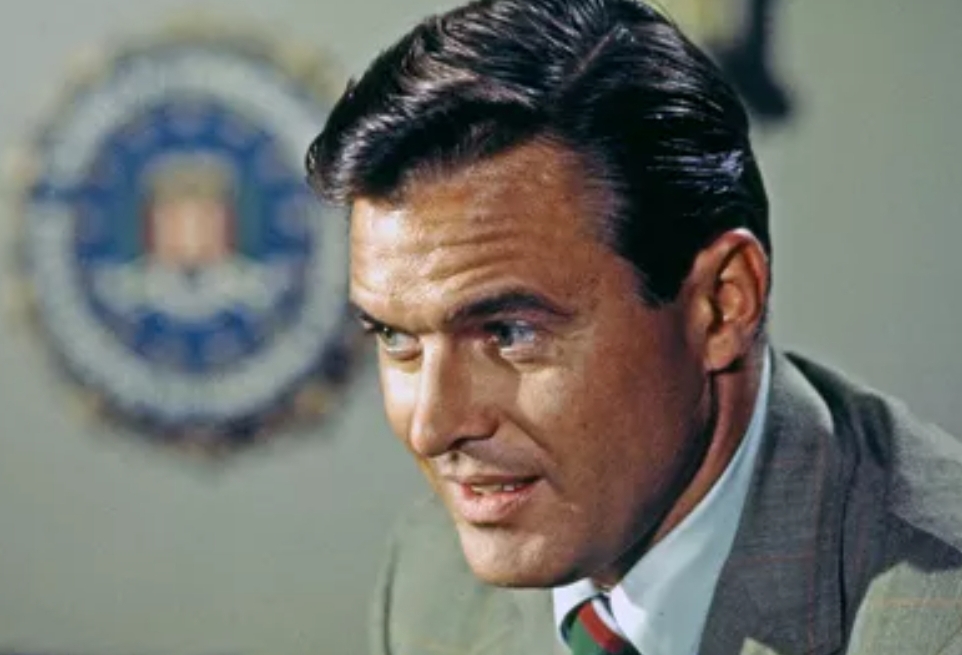 American retired actor, William Reynolds, who is best known for portraying Special Agent Tom Colby on the ABC series The F.B.I., has died. He was 90.

Reynolds born Regnolds was a mainstay in Hollywood, beginning his career in the early 1950s. Some of his early credits include The Battle at Apache Pass, Carrie and Francis Goes to West Point, according to his IMDb page.

After serving in Korean War, Reynolds became a TV regular, starring on The Islanders and appearing in an episode of The Twilight Zone. He also had roles on Dragnet 1967 and Maverick, while continuing his film career with roles in The Mississippi Gambler, Gunsmoke, There’s Always Tomorrow, Away All Boats and The Land Unknown.

However, it wasn’t until 1966 that Reynolds got his big break, guest starring as Agent Colby for two seasons of ABC’s The F.B.I. In 1967, he was promoted to a series regular.

The show portrayed real-life FBI cases from the era, and worked with actual members of the government agency to tell their stories. Reynolds would go on to portray the special agent for six seasons of the show’s nine-season run.

After starring in The F.B.I., the actor appeared in two more credits television series Project U.F.O. from 1966-1974 and 1989 short film Hairway to the Stars before he left the industry to pursue a career in business, according to Deadline.

In his personal life, Reynolds married actress Molly Sinclair in 1950 and had two children: son Eric and daughter Carrie Regnolds Jones. The couple was married for 42 years until her death in 1992.

A public memorial service and tribute for Reynolds will be held on Saturday, Sept. 10 at 1 p.m. at the Miller Jones Menifee Memorial Park in Menifee, California.
Related Topics:
Up Next