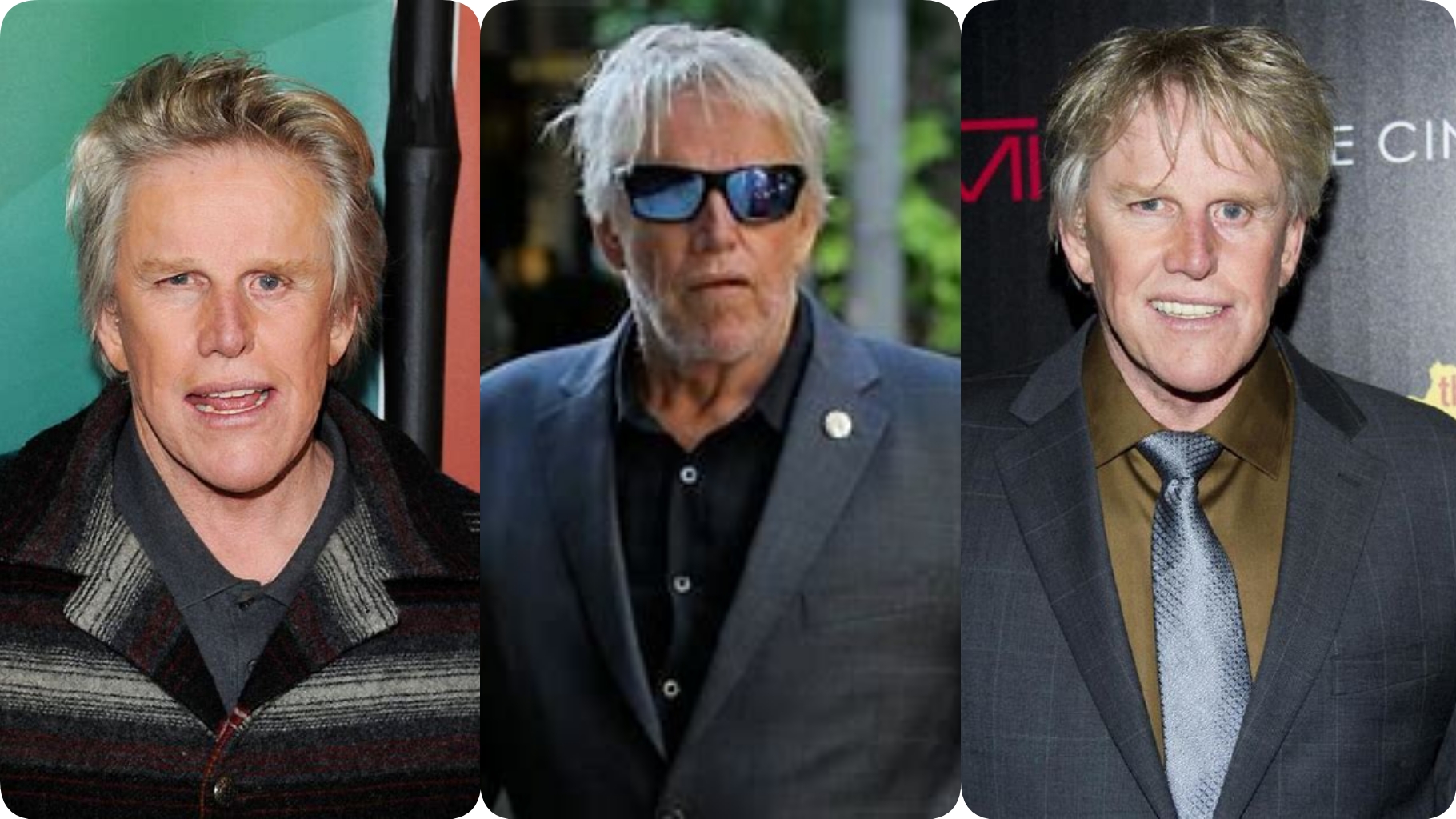 Busey, 78, was a special guest at the convention at the Doubletree Hotel in Cherry Hill, New Jersey.
A press release posted on Saturday, August 20, which was later confirmed by the Cherry Hill Police Department, Busey was charged on Friday, August, 19, with two counts of criminal sexual contact (4th degree); one count of criminal attempt / criminal sexual contact (4th degree); and one count of harassment (disorderly persons offense).
The news outlet (Philadelphia Inquirer) reports that Busey allegedly groped at least two victims, resulting in the aforementioned charges. “It was about contact,” said Cherry Hill Township Police Lt. Robert Scheunemann, adding, “It was about touching.”
Busey’s previous run-ins with the law include being arrested in 1995 on drug charges after taking a near-fatal overdose of cocaine at his home in Malibu, as well as two arrests on charges of spousal abuse.
The actor is widely known as a character actor, largely in supporting roles, though he came to attention and was nominated for an Oscar for best actor for playing the title role in the 1978 film “The Buddy Holly Story.”

British Actor, John Boyega Reveals What He Looks for in a Woman