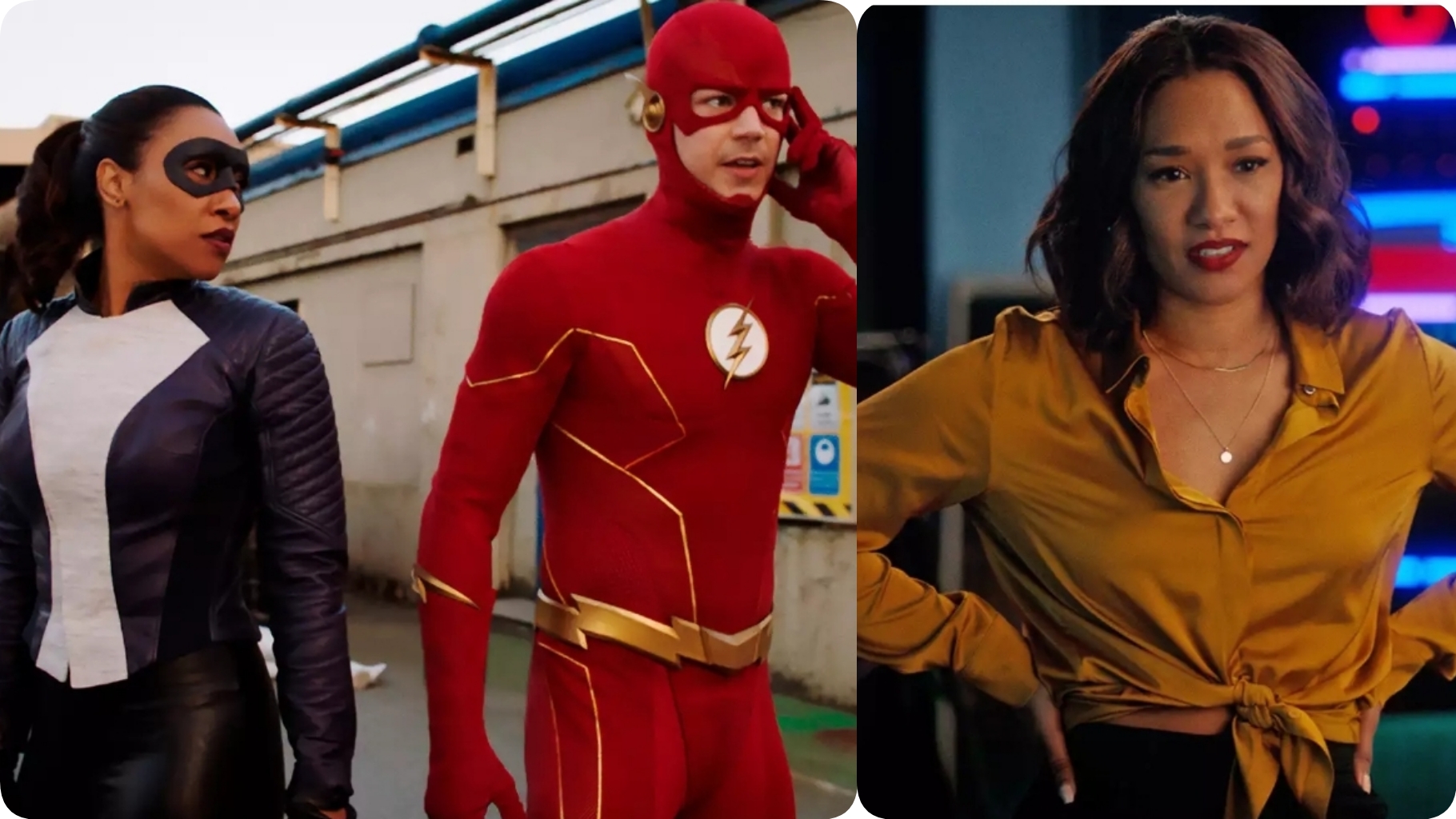 The popular CW series, THE FLASH is set to wrap for good after its ninth season, which begins production in September and will feature 13 episodes, the network confirms with PEOPLE. It will be the shortest season in the superhero drama’s history.

Executive Producer Eric Wallace proudly spoke on the “emotional journey” that the series shared with avid viewers, telling the outlet, “Nine seasons! Nine years of saving Central City while taking audiences on an emotional journey full of heart, humor, and spectacle. And now Barry Allen has reached the starting gate for his last race.”

He goes on to salute the “amazing” stars and crew members who “have given their talents, time, and love to bring this wonderful show to life each week.”

“So, as we get ready to honor the show’s incredible legacy with our exciting final chapter, I want to say thank you to our phenomenal cast, writers, producers, and crew over the years who helped make ‘The Flash’ such an unforgettable experience for audiences around the world,” says Wallace.

Deadline also reported that Gustin signed a one-year contract in January, agreeing to film 15 more episodes of the show. The network then announced in May that instead of its normal fall premiere, The Flash would be held for midseason, marking a first for the show.

Along with Gustin and Patton, Danielle Panabaker will star in The Flash’s final season.

Jesse L. Martin will appear as Detective Joe West in at most, five episodes, due to his starring role in NBC’s upcoming pilot, The Irrational, per Deadline. He reportedly could film more episodes if the NBC series isn’t picked up.

Sources told the outlet that the ending of The Flash is unrelated to its forthcoming film.

Season 9 of The Flash is expected to premiere in 2023.