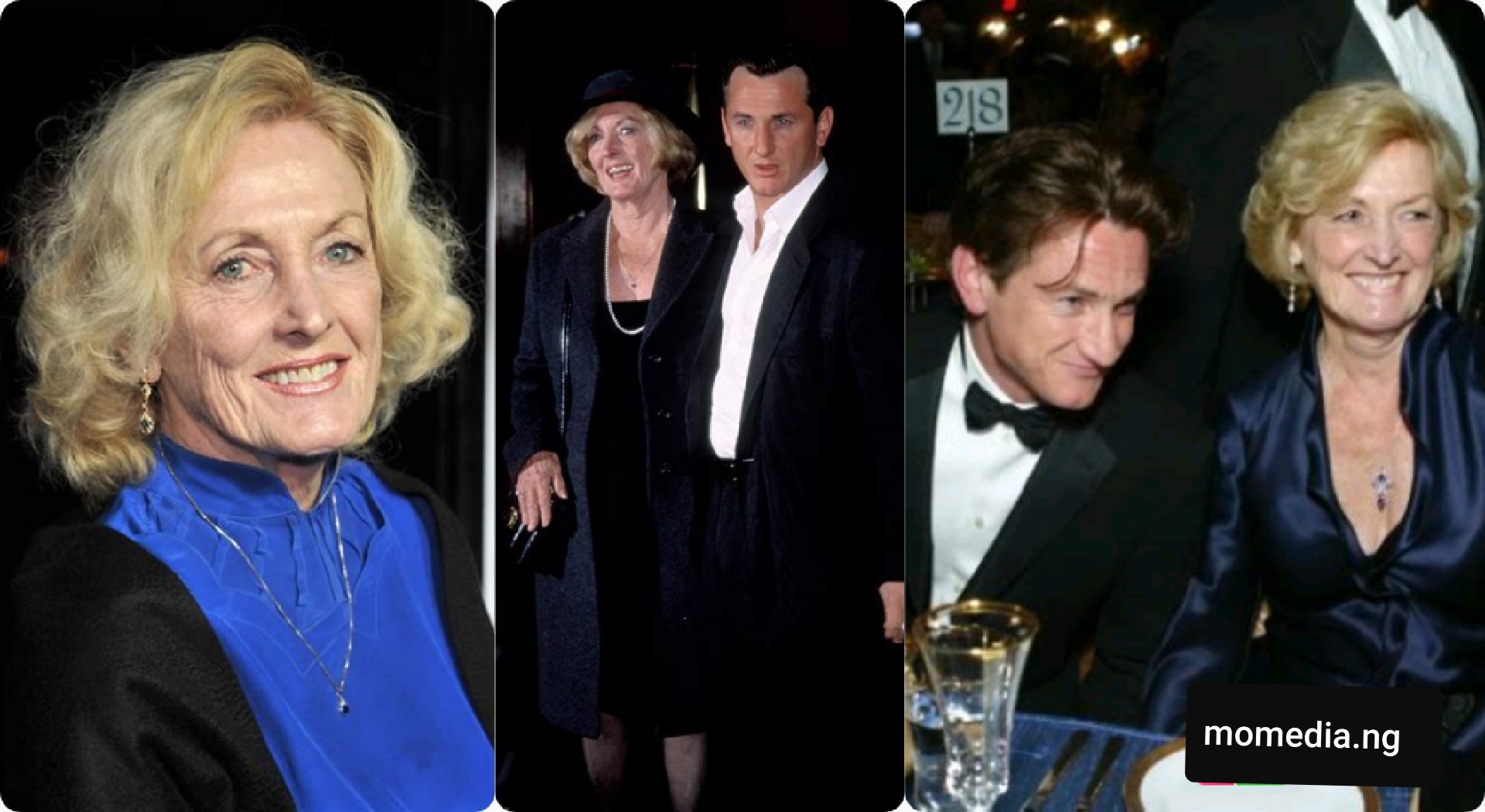 Hollywood actress, Eileen Ryan has passed away at her home in Malibu, California, on Saturday, October 10, her representative announced on Sunday.

The legendary actress, who appeared in over 60 television shows and films over her decades-long career, was mother to actor Sean, 62, musician Michael Penn, 64, and late actor Chris Penn, who died in 2006 at age 40 from cardiomyopathy. 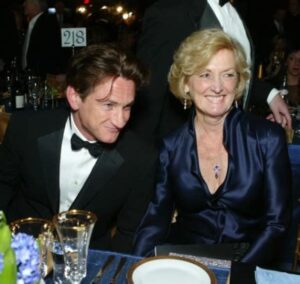 She was married to actor and director Leo Penn from 1957 until his death in 1998.

The oldest of Ryan’s three sons, Michael tweeted alongside fa photo of his mother and a broken heart emoji on Monday:  “We lost mom yesterday.”

The stage-trained actress would have turned 95 in one week on October 16.

Eileen often attended red carpet events with Sean and his friends, such as Julia Roberts, while she also made appearances in several of his movies including I Am Sam.

Born in New York in 1927, Eileen was the daughter of Rose Isabel, a nurse, and Amerigo Giuseppe Annucci, a dentist.

The couple remained together for over 40 years, until Leo’s death in 1998.