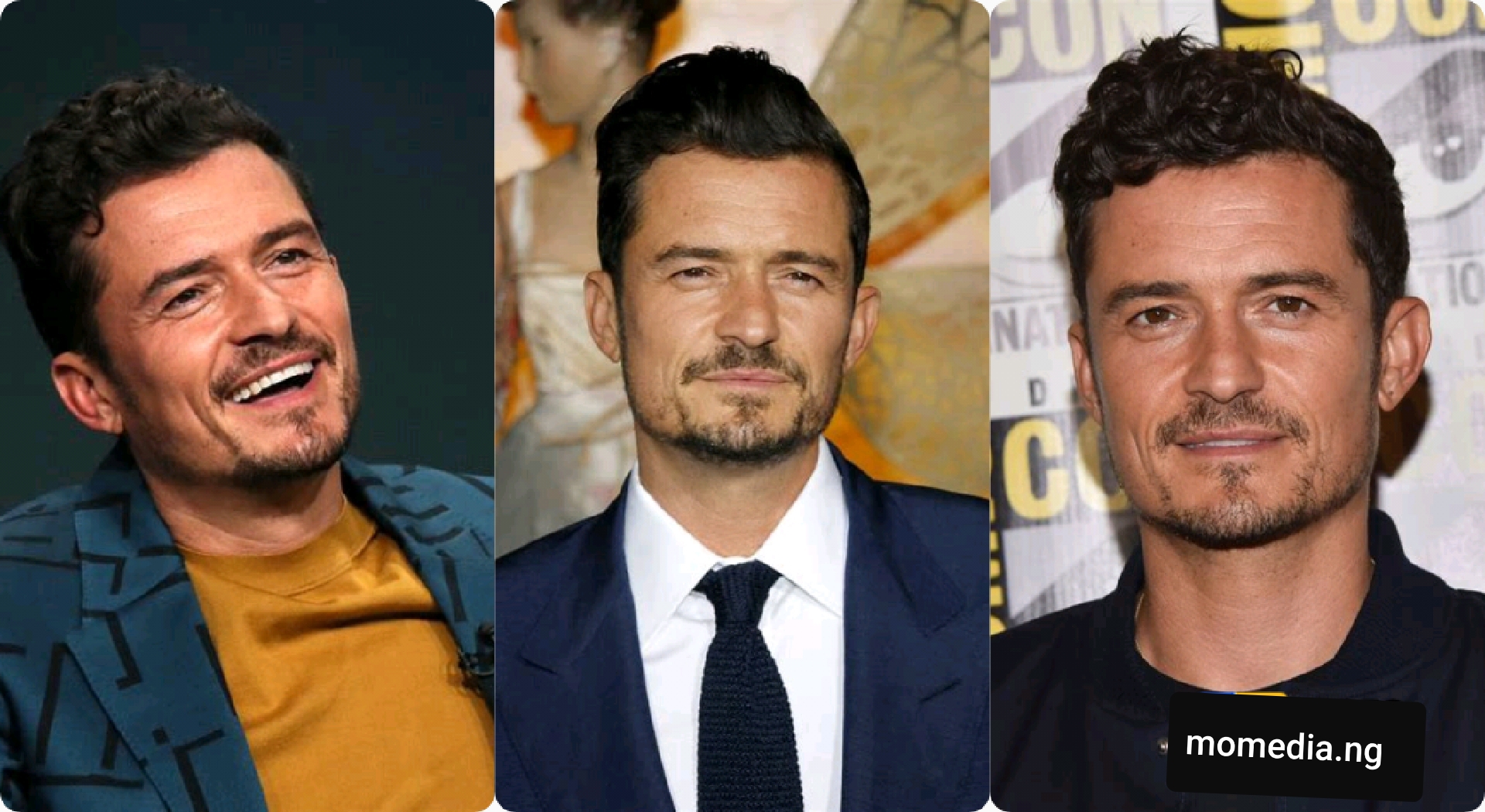 English actor, Orlando Jonathan Bloom, 45, has reflected on his recovery process and mental health journey after a nearly death experienced he had.

The actor who has opened up in the past about his devastating experience suffered from an accident in 1998 when as he was climbing up a rooftop terrace with friends, the drainpipe he was scaling collapsed. Orlando, who then just 19 years old, fell several floors from a window, breaking his vertebrae in the process. 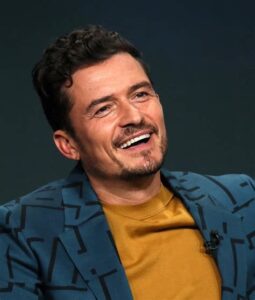 For World Mental Health Day, the Pirates of the Caribbean star reflected on the state of his mental health during that difficult time.

“I was very fortunate to survive the fall because my spinal cord was still intact,” the UNICEF Goodwill ambassador shared in an Oct. 10 Instagram video focused on mental health. “And when I was in the hospital, I was told for the first four days that I may never walk again. That was really the beginning of what was a long and painful journey for me into recognizing and understanding some of the patterns that had been in my life that led to me having numerous accidents.”

Despite the initial prognosis, Orlando was able to leave the hospital on crutches after 12 days, but his journey to healing both physically and mentally was just beginning. “I would say the months after the fall were quite a dark time,” he continued. “As somebody who’s sort of always been very active in my life, it felt restrictive all of a sudden and I was in a lot of pain.”