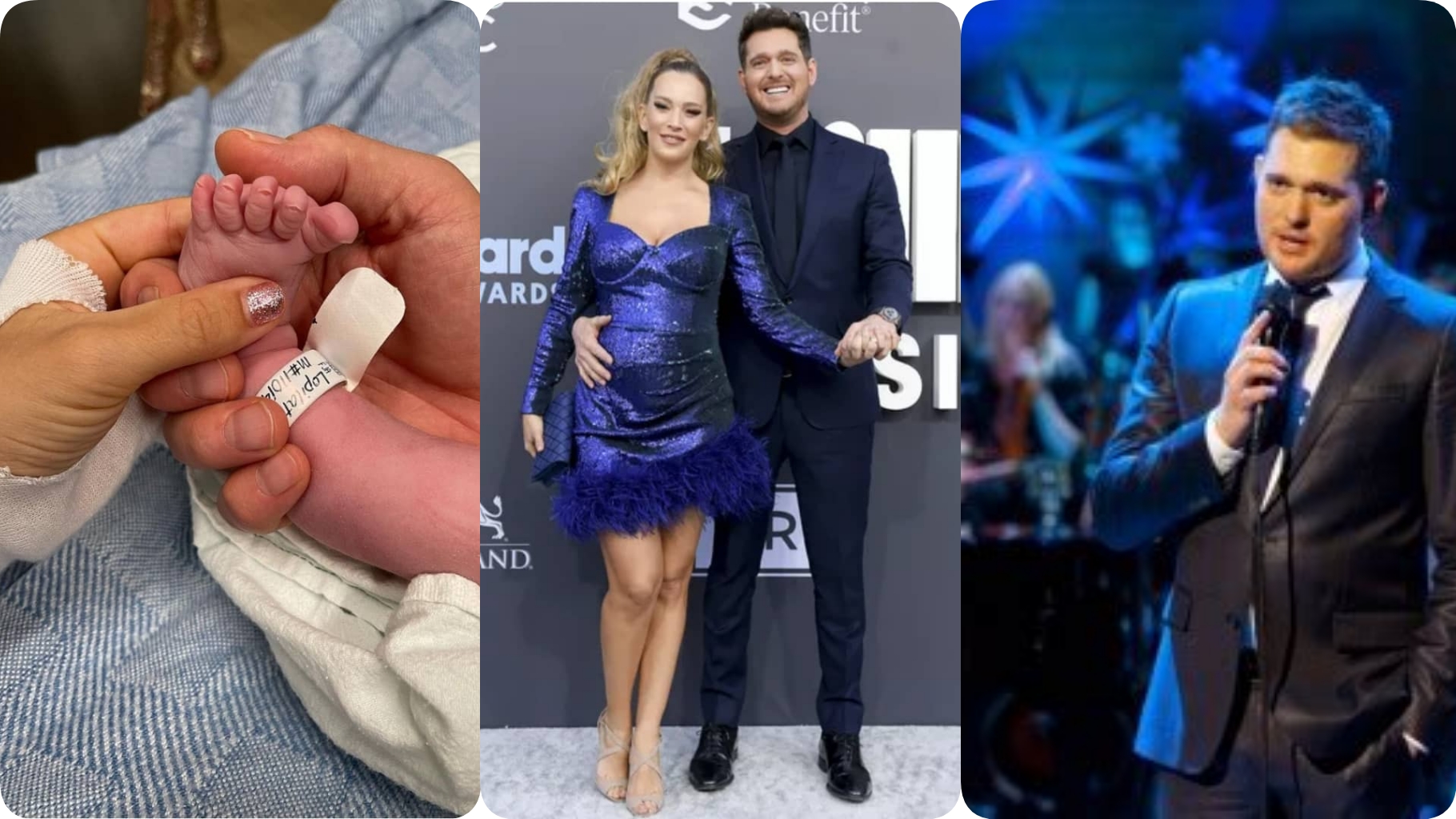 Grammy Award-winning singer, Michael Buble and wife, Luisana Lopilato, have added another little one to their family. 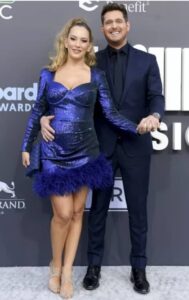 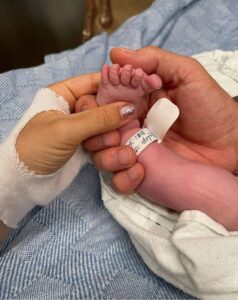 The 46-year-old Canadian singer and the Argentinian actress, 35, welcomed their fourth baby, daughter Cielo Yoli Rose Buble, they revealed in an Instagram posts on Friday. The duo is already parents to daughter Vida, 3, and sons Elias, 6, and Noah, 8.

“From love comes life, light and her… our baby Cielo Yoli Rose Bublé. You finally arrived to our lives with your 3,8 kg!!!” the happy couple shared in matching Instagram posts.

“Thanks God for this infinite blessing, we love you!! Noah, Elias, Vida and your mom and dad ❤️”

Buble first revealed the happy pregnancy in his music video for “I’ll Never Not Love You” in February. In the video, Bublé and his wife recreate some of the most romantic scenes in cinematic history, including iconic sequences from movies like The Notebook, Love Actually and Titanic.

At the end of the four-minute-long video, Bublé is brought back to reality where he is met by his wife who reveals her baby bump and his three kids.

During an appearance on On Air with Ryan Seacrest after the video’s debut, the singer said “We’re so excited to get to tell people,”

“What’s weird is getting all these messages yesterday and I haven’t answered one cousin,” he said. “So this will be the first time that I actually say these words, but yes, my wife and I are grateful to be expecting.”

In June, according to People, Buble chatted about his baby on the way at the Billboard Music Awards in Las Vegas. “I think it’s already crazy. I think we’re already living crazy land, so it’s just going to get better,” said the excited dad.

“We’re so blessed to have healthy kids and a lot of love on our house. There’s a lot of noise. I would have it no other way. We’re so lucky.”

Buble also shared that he and Lopilato are trying to savor this pregnancy. “We’re really trying to be present with the pregnancy because, most likely, it’s the last time.”

“I’m Done With Beauty”- Groovy Opens Up To Doyin, See Her Response (VIDEO)