"Why You Should Never Judge Someone Because They Have Several Children "- Father Of 7, Nick Cannon Reveals 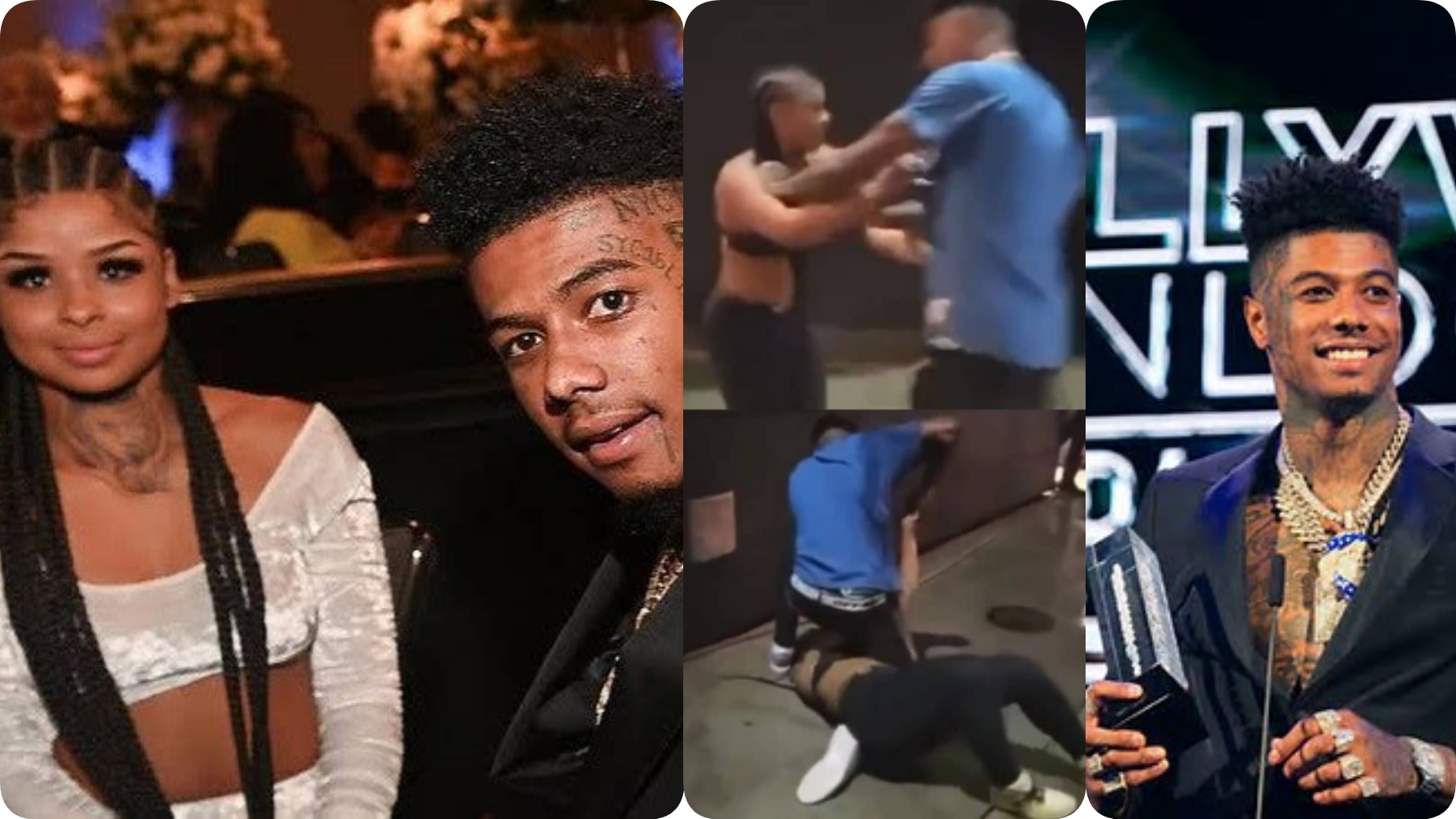 American rapper, Blueface, has reportedly got into a physical combat with girlfriend Chrisean Rock on the streets of Hollywood early Tuesday morning  August 2, and it’s all caught on video.
Singer Chrisean was seen following the rapper as he walks down the street and grabbing at his shirt, yanking him backward.
She pushes the rapper then gave him a slap on the face.
Blueface then hits her in the head, knocking her to the ground and ripping off the chain around her neck.

She then drags him by his shirt around the corner, where Blueface throws her against the wall and strikes her several times in the head and body.

Cops were called but by the time they arrived both Blueface and Chrisean were no longer at the scene.

Click on the link below to watch the video.