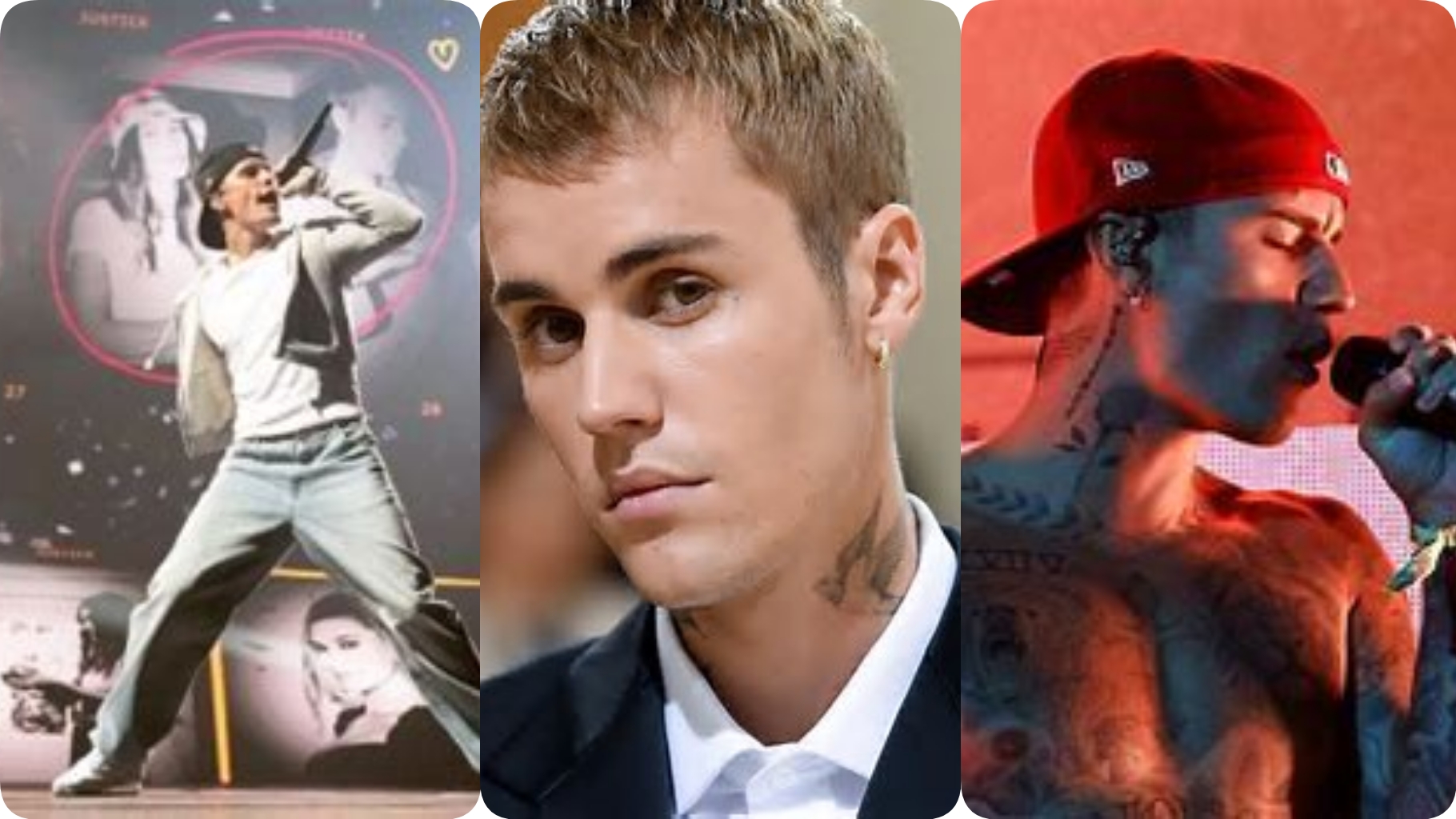 Popular Canadian singer, Justin Bieber, is grateful to be back on stage, revealing through several posts what it felt like for him to join the stage again after postponing several shows in the wake of his Ramsay Hunt syndrome diagnosis, which caused him to have a partial facial paralysis.

The 28-year-old singer performed shirtless at the Lucca Summer Festival in central Italy, marking his first live performance since he was forced to reschedule the U.S. leg of his Justice World Tour on June 10.

One of the videos showed Bieber and his team doing their pre-show ritual. “We’re back,” Bieber said, while the team joined in the circle with wife Hailey Baldwin Bieber, 25, beside him. “What a great, great evening… wow. I love you guys, this is the sexiest group of people I know, I’m just so grateful to be back,” he said.

The “Peaches” singer continued, “I love each and every one of you guys so much. I mean when I say y’all are some sexy motherf——-. Let’s go kill it!”

Bieber then passed to team member Ldubz for a prayer. “God, we’re so grateful for this moment. We’re thankful for protecting us in our traveling mercies. We thank you for the people here in Italy and this opportunity just to bring a message of love to these folks,” Ldubz said.

In another post on Monday, Bieber showed a snippet of what he told his audience during the show. “Guys I want to say thank you so much for having me back,” he said, “This my first day back, so good to be here.”

“As some of you guys know, the Justice Tour is about equality, it’s about justice for all no matter what you look like, no matter your shape, your size, your ethnicity — we’re all the same and we are all one,” he added. “We know that racism is evil and we know that division is evil, it is wrong, but we are here to be the difference makers and I want to say thank you to each and every one of you guys for being part of this tour. Let’s enjoy the rest of the night.”

Bieber also shared a gallery of photos of him from the show. “Luv u guys and I missed you 🥰,” the Grammy-winning singer wrote in the caption.

“One thing I know for certain is you can’t keep this guy down…” the singer’s wife posted as a caption on an Instagram story taken backstage from the show on the day.

Bieber made the decision to cancel the remainder of his U.S. tour after his diagnosis. In addition to face paralysis, Ramsay Hunt syndrome can also cause hearing loss and requires prompt treatment so it does not become permanent.

“In light of Justin’s ongoing recovery, the remaining US Justice Tour shows scheduled for June and early July will be postponed,” read a statement on the official Instagram account for the Justice World Tour at the time.

On Instagram, Bieber shared a video describing his situation. “Hey everyone. Justin here. I wanted to update you guys on what’s been going on,” he said. “Obviously, as you can probably see from my face, I have this syndrome called Ramsay Hunt syndrome, and it is from this virus that attacks the nerve in my ear and my facial nerves and has caused my face to have paralysis.”

He then addressed his fans who were “frustrated” about the postponement of his upcoming performances.

“I’m just physically, obviously not capable of doing them,” he explained. “This is pretty serious as you can see. I wish this wasn’t the case but obviously, my body is telling me I got to slow down and I hope you guys understand and I’ll be using this time to rest and relax and get back to 100% so that I can do what I was born to do.”

“An Unforgettable Experience” – The Flash Is Ending After 9 Seasons (Details)