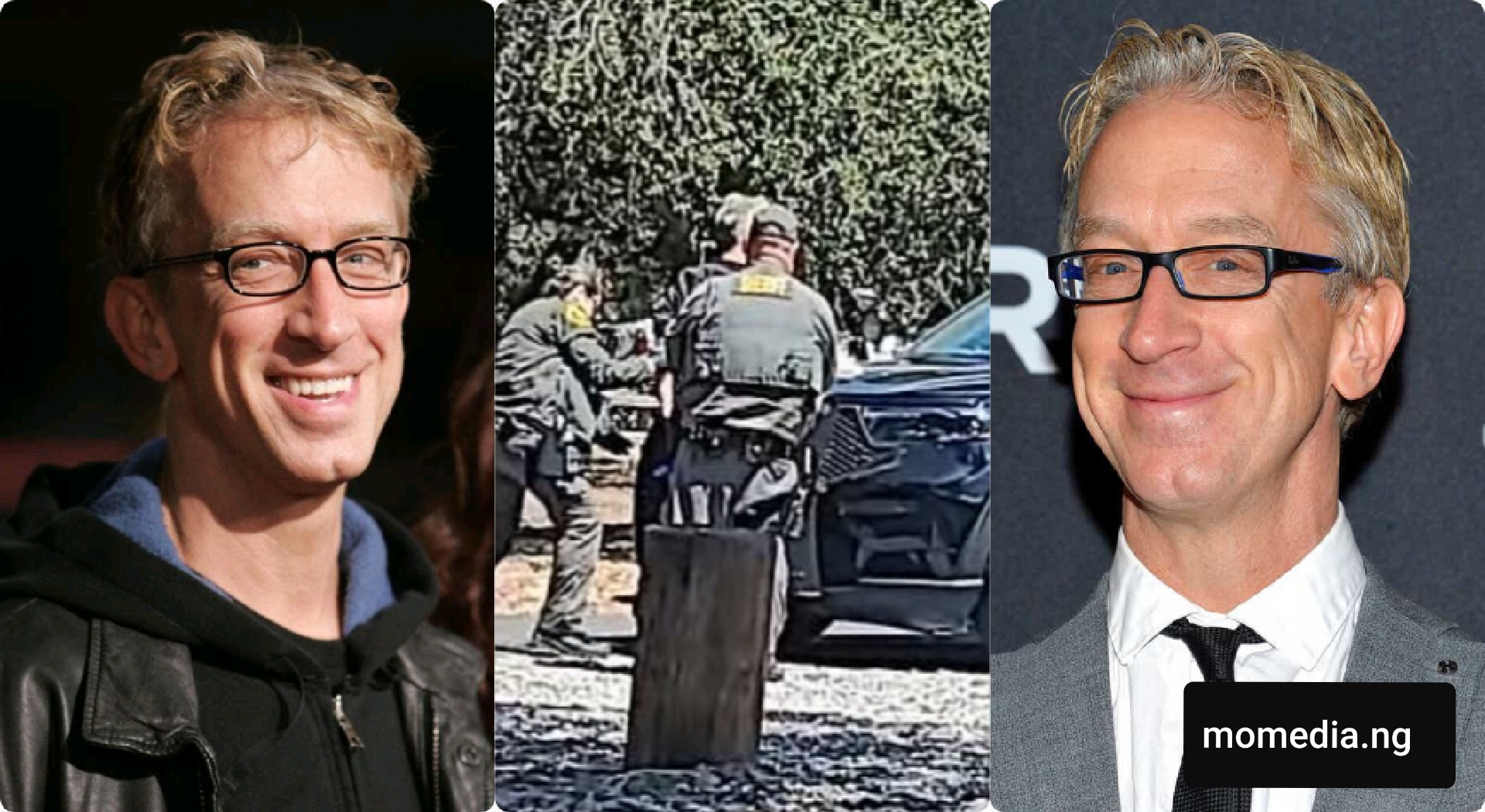 American actor, comedian and film producer, Andy Dick is facing a felony burglary charges in California after he was arrested for allegedly stealing power tools from someone’s garage. 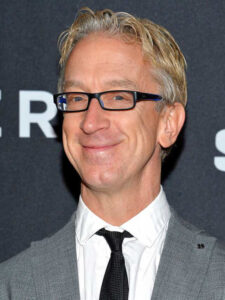 The 56-year-old comedian was taken into custody by the Santa Barbara Police Department last Thursday, October 13 after responding to a report of a burglary in progress at a home according to TMZ on Thursday.

Police sources told the publication that the News Radio star had removed several power tools from a home currently under construction as they caught him trying to flee.

The owner of the home told law enforcement that they did not know the troubled actor and he obviously did not have permission to be there.

Andy is currently still in jail a week later as the Santa Barbara County District Attorney has charged the comedian with first-degree residential burglary which is has pled not guilty over.

The star is awaiting someone to bond him out of Santa Barbara County Jail as his bail was set for $50K.

His lawyer, public defender Brian Mathis, told TMZ that they “are confident additional facts will come to light supporting Mr. Dick as this case moves forward.”

This is yet another legal issue for Andy back in June the actor who is facing a jury trial for allegedly groping a Lyft driver fought, and ultimately failed, in court to prevent prosecutors from using evidence against him from another case where he was convicted of grabbing a woman’s butt.

The Los Angeles District Attorney’s office was asking Judge Emily Garcia Uhrig to allow testimony from the News Radio star’s victim in the butt grabbing incident which happened in April 2018, just a week before the Lyft episode.

However days later the judge ruled that his butt grabbing accuser identified only as Christina S can testify in the Lyft driver trial in front of jurors who are being selected during the rest of this week.

Citing the “similarity between the two offenses and close proximity in time just one week apart,” Judge Uhrig told the court that “a reasonable jury could find that the act [the butt-grabbing incident] constituted sexual battery.”