"I Have Never Been This Happy And Felt Loved My Whole Life" - Nollywood Actress, Nkechi Blessing Pens Down Appreciation Note To Her Friends And Colleagues For A Pre Birthday Surprise Party For Her 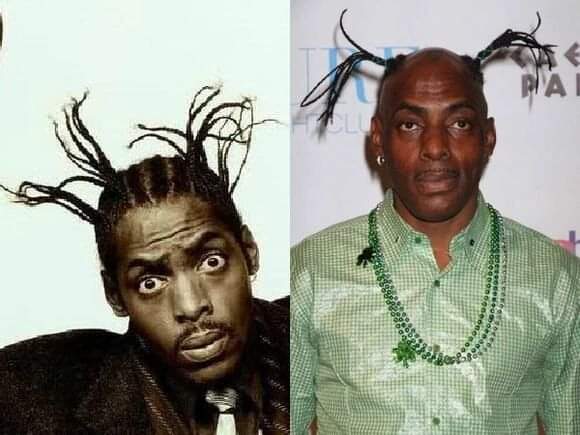 According to TMZ, Coolio, whose real name is Artis Leon Ivey Jr. was found dead at a friend’s house.

Coolio’s longtime manager, Jarez, said Coolio went to the bathroom at his friend’s house, but when he didn’t come out after a while the friend kept calling for him, and eventually went in and found Coolio laying on the floor.

Law enforcement sources told the publication that paramedics were called to the house in Los Angeles around 4 PM for a medical emergency and when they got there they pronounced Coolio dead. 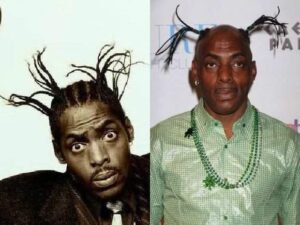 Jarez also said the paramedics suspect he suffered cardiac arrest. An official cause of death has not been determined.

“We are saddened by the loss of our dear friend and client, Coolio, who passed away this afternoon. He touched the world with the gift of his talent and will be missed profoundly,” Sheila Finegan, his manager at Trinity Artists International, said in a statement to Variety. “Thank you to everyone worldwide who has listened to his music and to everyone who has been reaching out regarding his passing. Please have Coolio’s loved ones in your thoughts and prayers.”

Coolio rose to prominence in the Los Angeles rap scene in the ’90s, scoring his big break when he recorded the song “Gangsta’s Paradise” for the 1995 film “Dangerous Minds,” starring Michelle Pfeiffer. It quickly became one of the most popular rap songs of all time, topping the Billboard Hot 100 for three weeks and ending 1995 as the No. 1 single of that year in the United States. In 1996, “Gangsta’s Paradise” was nominated for record of the year and best rap solo performance at the Grammy Awards, with Coolio winning the latter.