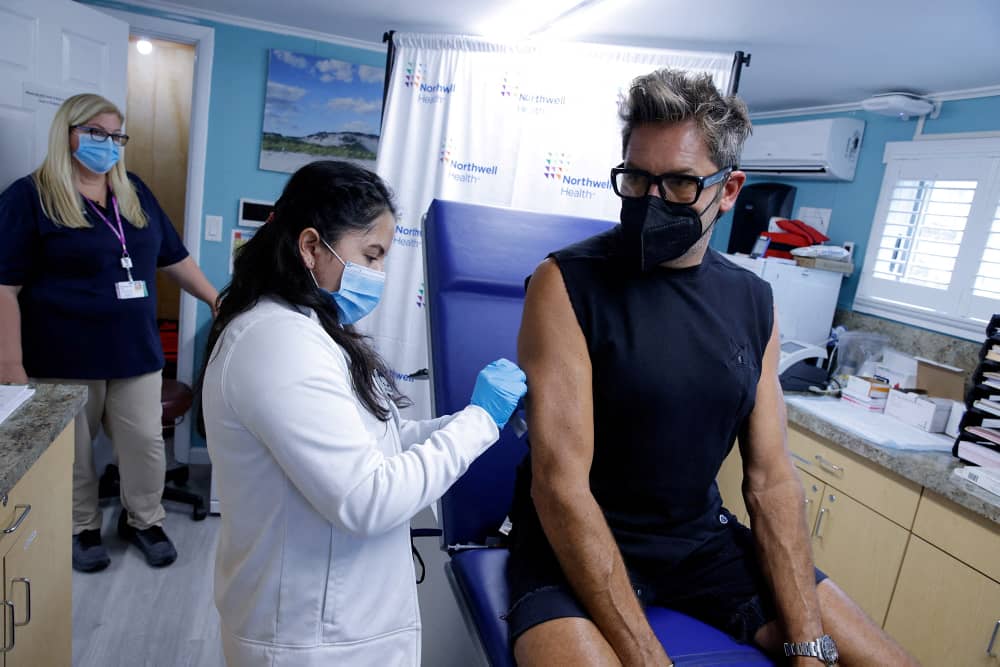 The World Health Organization on Saturday declared a global health emergency over the uncontrolled spread of monkeypox worldwide.

There have now been more than 16,000 reported cases of the disease in 75 countries, and five deaths related to the disease, the WHO said.

So far, New York City has had 839 reported cases, according to the city Department of Health, which warns that “there are likely many more cases that have not been diagnosed.” That about one-third of the more than 2,400 U.S. cases reported across the US.

“We have an outbreak that has spread around the world rapidly, through new modes of transmission, about which we understand too little,” said WHO Director-General Tedros Adhanom Ghebreyesus in a statement.

US officials are concerned that monkeypox could become an entrenched sexually transmitted disease, like gonorrhea, herpes and HIV. The disease is already endemic in Africa, where people are typically infected through bites from rodents and small animals.