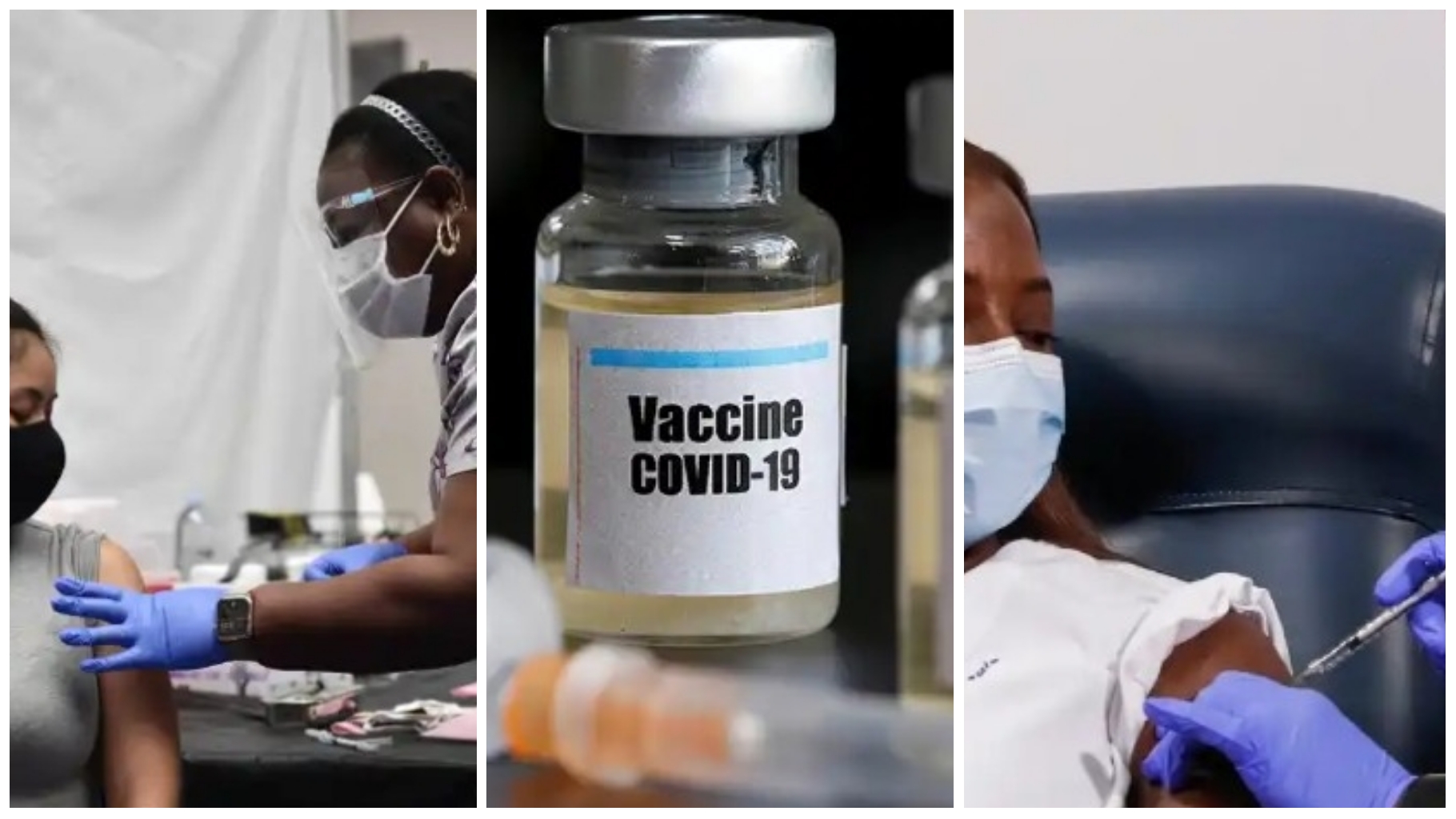 A Kaduna State resident who is a civil servant in the Gwamna Awan General Hospital in Kaduna State has recounted how she vomited blood after taking the Covid-19 vaccine on March 25th,2021. 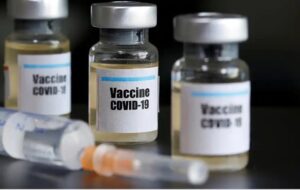 The woman identified as Hannatu Tanko explained that she felt dizzy and was rushed to the hospital. She said,

“I was vomiting blood through my nostrils and mouth. I was rushed to Gwamna Awan Hospital, where I was given medications to subside the pain.

“They gave me an injection to relieve me from headache and told me to come for a test. I was also told to buy panadol. I left the hospital because they were not doing anything for me.”

Mrs Tanko who is currently being treated at Ashmed Specialist Hospital said they were threatened to take the vaccine else they won’t be paid and so, she had no choice. 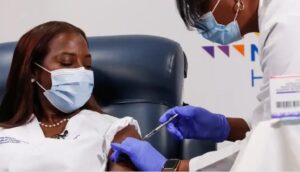 “We were told in our place of work that if we don’t take the vaccine, we would not be paid. Since I’m the breadwinner of my family and my mother is sick, I had to take the vaccine so that I will be paid.”