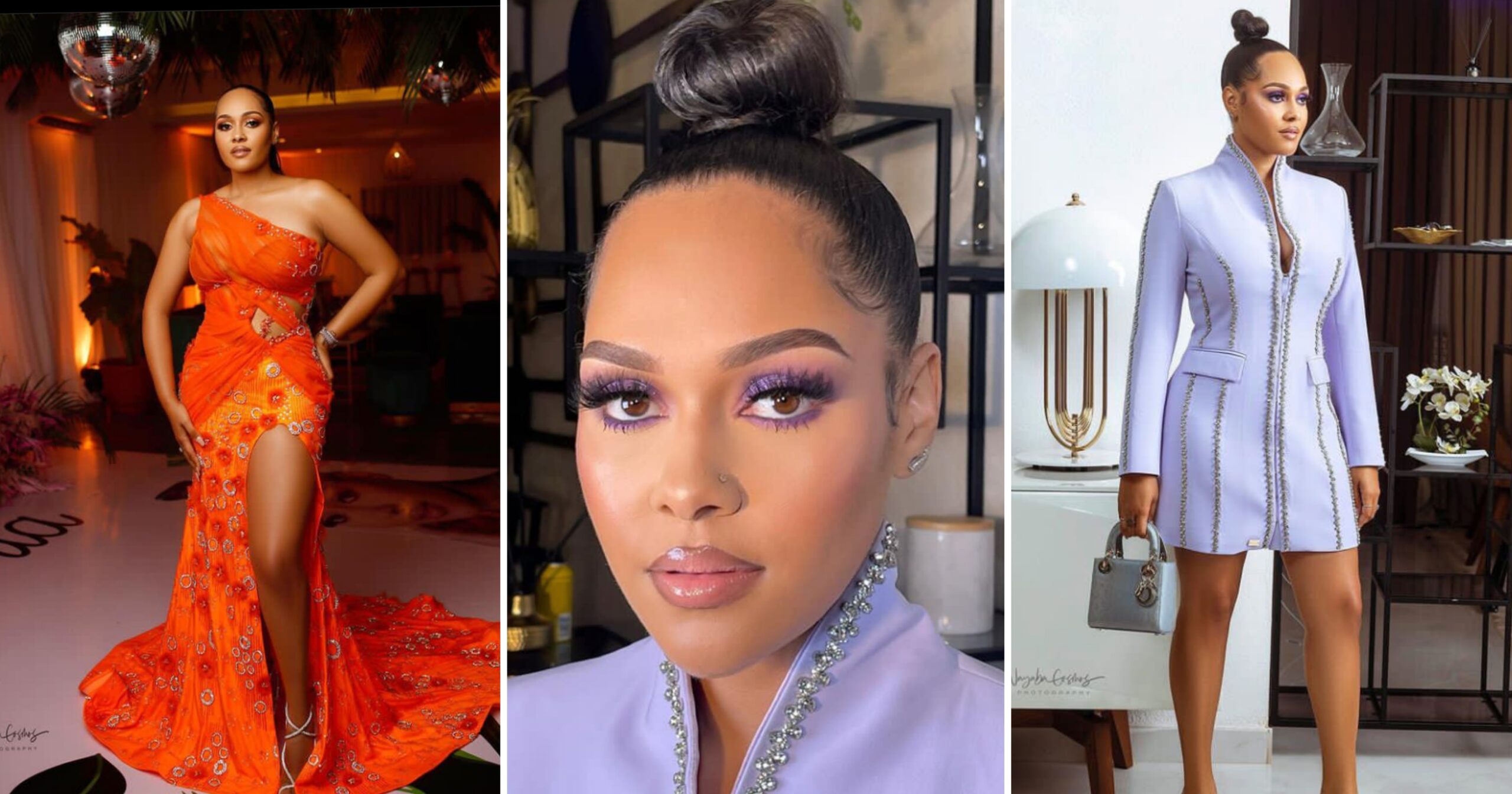 Tania Omotayo, the ex-girlfriend of Nigerian ace musician Wizkid, has opened up about a life-threatening health condition she battled sometime ago.

In an interview with the media personality, Chude Jide-Onwo. Tania shared that she once battled endometriosis. This is a disorder that causes the tissues that lines the inside of the uterus to grow outside the uterus.

She revealed in her interview that she met with several doctors who all told her that she was medically ok.

She said:
“Have you watched Africa Magic movies when somebody dies and they’re rolling on the floor?

That was me in the hospital. Yeah, with white doctors looking at me like I was crazy. I was screaming, I was rolling, because I knew deep down, in the last 3 years, maybe 10 years before that.

When I tell you I’ve been to every doctor, every hospital worldwide, in every continent. My dad and I went to Austria. They told him it was in my head and I was looking for attention that there was absolutely nothing wrong with me.I was in pain. I had really heavy periods. I would bleed for like 3 weeks to 4 weeks. I was in so much pain, I had to go to the hospital to get an injection for pain or to sleep.

I was constantly admitted in the hospital and the doctor actually told my dad to my face, in front of me, not like he said it behind my back, ‘She’s just a young girl looking for attention, there’s nothing medically wrong with her.”