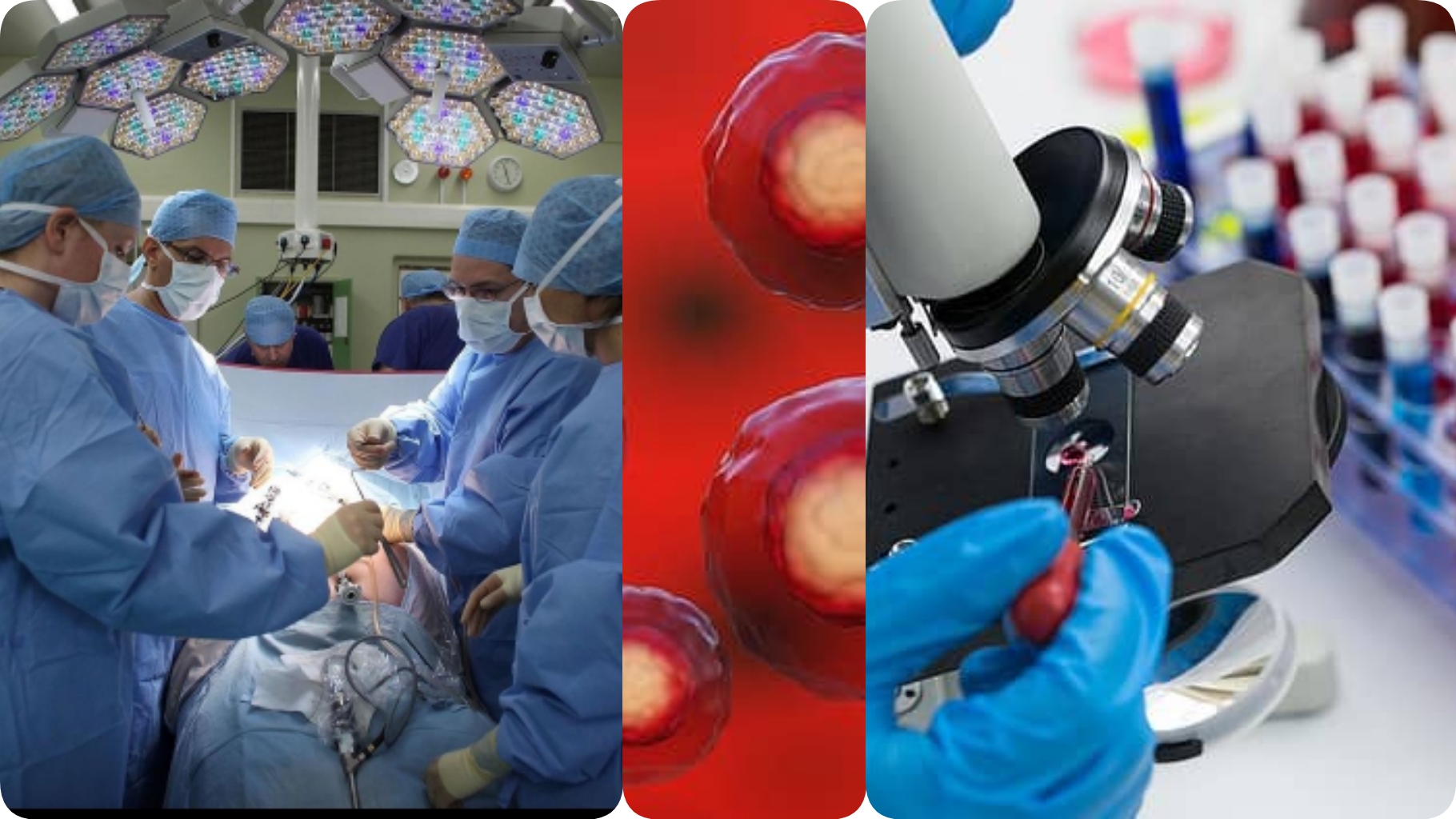 A California man has been cured of HIV using a highly dangerous stem cell treatment reserved only for patients who are also battling leukemia.

The 66-year-old unnamed man, who was diagnosed with HIV in 1988, was treated in the City of Hope National Medical Center in Duarte, California, earning him his nickname. He received a blood stem cell transplant in early 2019 and has not shown any evidence of HIV replication in his body since. He has now been off of HIV medication for 17 months. 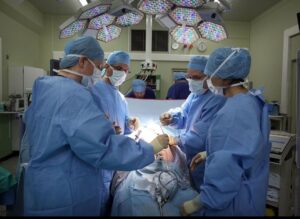 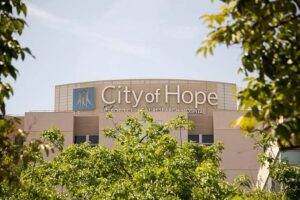 The transplant is extremely dangerous and requires doctors to find a donor that has a rare genetic mutation that makes them resistant to the virus. Because of this, it is only reserved for HIV patients who are also suffering from late-stage cancer.

“When I was diagnosed with HIV in 1988, like many others, I thought it was a death sentence,” the man said in a statement from the hospital. “I never thought I would live to see the day that I no longer have HIV. City of Hope made that possible, and I am beyond grateful.”

Researchers are still hopeful that this success can have wider-reaching impact, though, and help many other elderly HIV patients that are also suffering from a blood cancer at the same time.

The hospital reports that the 66-year-old patient had been suffering from HIV since 1988 more than 30 years ago.

He has been using antiretroviral therapy drugs to manage the condition and prevent it from developing into AIDS.

His AIDS diagnosis was the longest term of any of the other who have also had their disease cured by the successful transplant.

After receiving reduced-intensity chemotherapy treatments that would make the transplant more tolerable, the man received a blood stem cell transplant in early 2019.

The donor, who is also unnamed, is unrelated to the man but has a rare genetic mutation called homozygous CCR5 Delta 32.

People who have the mutation have natural resistance to HIV as they have a CCR5 receptor on their immune cells that can block pathways the virus needs to replicate.

These types of transplants can be deadly as there is a chance the bodies immune system rejects, and begins to attack, the implanted cells.

Doctors at City of Hope found success, and within a matter of years both the man’s cancer and HIV has disappeared.