How To Detect Fibroid, Treatment Of Fibroid » MoMedia

How To Detect Fibroid, Treatment Of Fibroid
Advertisement e9121cd44938c81b26ca3f8be26ae4dd 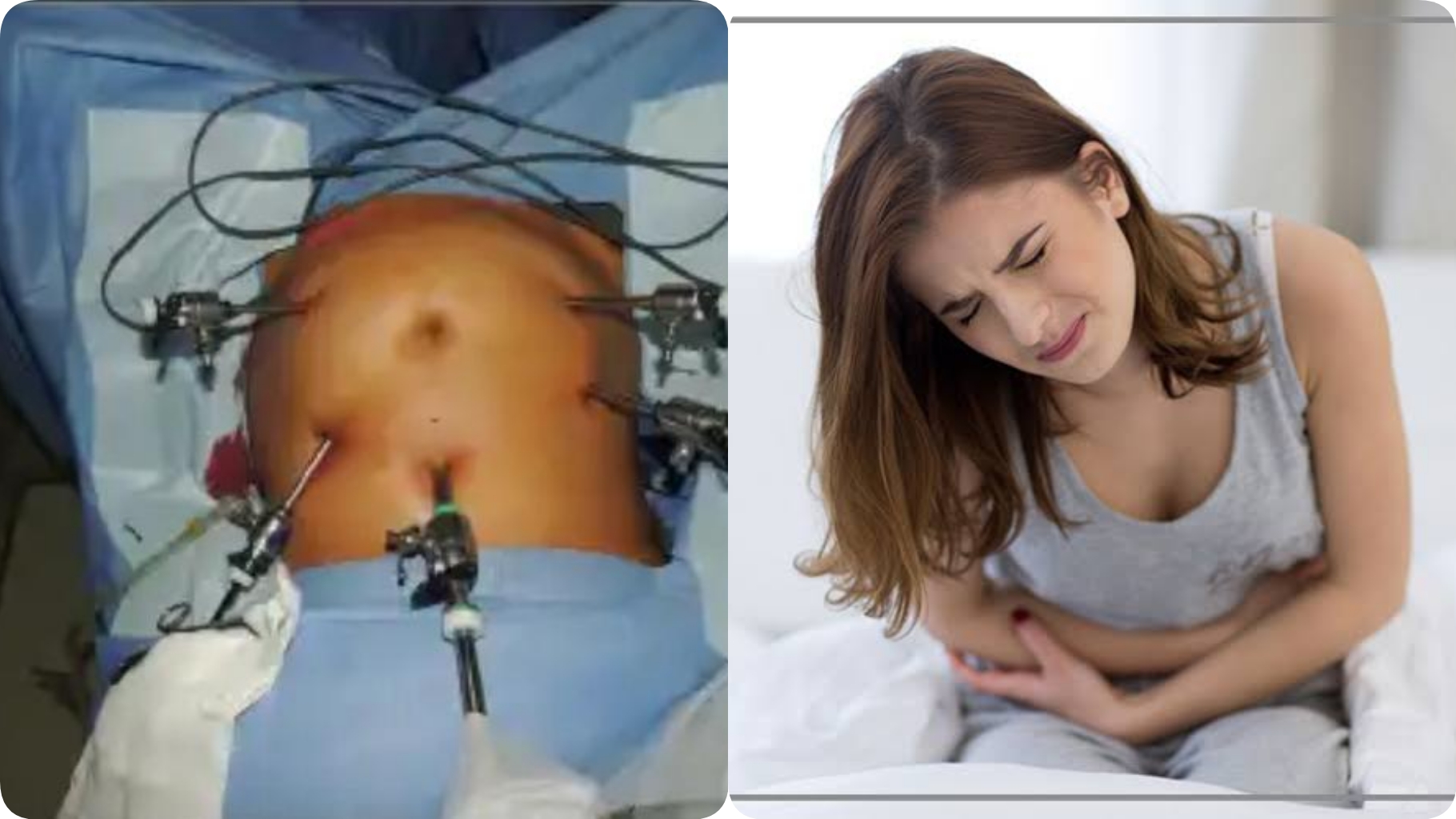 Fibroids are abnormal growths or tumours made of smooth muscle cells and fibrous connective tissues developed in the uterus. Fibroid which is also called leiomyomas, myomas, uterine myomas or fibromas could grow from the size of a seed or a pear to the size of a full watermelon. It can grow or shrink. It grows when the hormones in the body (oestrogen and progesterone) increase and shrinks when the level of these hormones drops. This article will help you know how to detect fibroid, treatment of fibroid and other things you need to know about fibroid.

What Are The Factors That Influence The Growth Of Fibroid?

While it is true that there is no exact cause of fibroid, there are some factors that could make a woman develop fibroid in her body.

• Family History: A woman who has or had had a family member with a case of fibroid could be at risk of having one
• Pregnancy: It may develop alongside the baby in the womb
• Hormones: An increase in hormones like progesterone and oestrogen could develop fibroid. Oestrogen and progesterone stimulate development of the uterine lining during each menstrual cycle and this may promote the growth of fibroid.
• Extra Cellular Matrix (ECM): This is the material that makes cells stick together, it is a large network of proteins and other molecules that gives structure to cells and tissues in the body. A large production of the extra cellular matrix leads to uterine fibroids, it stiffens and enlarges the tumours and can also contribute to symptoms like abdominal pain.

Fibroids can be benign (non cancerous) or cancerous. Uterine fibroids which are the non cancerous fibroids can grow in cluster or in single nodule. It cannot be prevented but getting regular pelvic examinations will help you detect it early. Just before we explain how to detect fibroid, treatment of fibroid, let’s list the types of fibroids.

What Are The Types Of Fibroid?

1. Submucosal Fibroid: This type of fibroid is developed in the middle muscle layer or myometrium of the uterus. It grows in the cavity where a baby grows during pregnancy. When submucosal fibroids grow, it blocks the fallopian tubes and this makes it impossible for a sperm to get to the uterus for the purpose of implantation. This eventually leads to issues related to fertility in the lives of women with this type of fibroid. Submucosal fibroids could also lead to complications during pregnancy such as the deformity of a child or a miscarriage.

Having discussed the types of fibroid, we will tell you how to detect fibroid, treatment of fibroid.

How to Diagnose Fibroid

➢ Computed Tomography: This is not specifically for the diagnosis of fibroid, however, it may detect the presence of fibroid while performing other imaging purposes.

➢ Laparoscopy: This uses a laparoscope which is a small telescope with a light source and camera at one end. The surgeon who is in charge here makes an incision in the abdomen and then allows the laparoscope to go into the abdomen in order for the tissues and organs there to be checked.

➢ Hysteroscopy: Here a speculum is placed in the vagina and then, a long, slender telescope which is called a hysteroscope is inserted through the cervix into the uterine cavity

People At Risk Of Having Fibroid

What Are The Symptoms Of Fibroid?

Natural Treatment Of Fibroid/ Do It Yourself

I. Massage: You could massage the place the fibroid is growing
II. Yoga
III. Applying heat during cramps but females with a heavy monthly flow should not do this
IV. Eat green vegetables
V. Eat cold water fish like salmon instead of eating foods with high calories
VI. Try to reduce weight

❖ Gonadotropin-releasing hormone (GnRH) Agonists: They are a group of medication that shrink fibroids temporary and stop heaving bleeding during menstruation. The most popular is Lupron.

❖ Intrauterine DevicesTheUD): This is used to prevent pregnancy in a woman as well as to treat fibroid.

❖ Hormone Therapy: While a doctor may advise a patient to stop taking birth control so as to prevent the more growth of fibroid, a doctor could also prescribe this same birth control pill in order to help control the anemia and bleeding which may result from fibroid.

❖ Myomectomy: This is done on women who still wish to give birth. It is an operation done to remove fibroids without the uterus being removed or damaged. We have the laparoscopic myomectomy, the hysteroscopic myomectomy and the abdominal myomectomy. In the abdominal myomectomy, fibroids are removed from the wall of the uterus, after which, the uterine muscle is sewn back together using several layers of stitches but this is done after an incision has been made on the lower abdomen.

❖ Uterine Fibroid Embolization: Embolization is a method which totally blocks the blood flow to the fibroid which in turn causes these fibroids to shrink and die. This method sometimes reduces menstrual bleeding a woman may experience and reduces symptoms such as pain, pressure, constipation or urinary frequency. In this method, after an intravenous (IV) line has been placed, a needle is then placed in an artery in your leg, at the groin crease. After which, a small catheter is placed into the artery and X-rays of the arteries are taken. After that, the catheter is then used to select these arteries and slowly inject particles called polyvinyl alcohol. These particles are the size of a sand grain. The particles restrict the flow of blood. After the left and right uterine arteries have been embolized, another arteriogram is performed to confirm if the procedure is complete.

❖ SERMs: SERMs which means selective estrogen receptor modulators are a type of medicine that works on the estrogen levels. They have the ability to shrink fibroids without causing menopause symptoms.

Recently, America produced a new treatment for fibroid which does not involve surgery. This treatment is called the ORIAHNN treatment. It is an oral medication which helps to reduce the heavy bleeding women with uterine fibroids experience.
While fibroids won’t kill you, it can make you uncomfortable. It could also stay in your body for a long time without showing any symptoms and this does not mean you should panic over a fibroid whose size is as small as a seed.