HOW TO PREPARE TOMATOES CUCUMBER AND AVOCADO SALAD

HOW TO PREPARE AVOCADO TOAST AND SUNNY SIDE EGG

HEALTH BENEFITS OF OATS & WHY YOU SHOULD HAVE IT FOR BREAKFAST

How To Prepare Chicken Cobb Salad

How to make a healthy version chicken Caesar salad

How to prepare Okazi Soup

How to cook chicken sauce 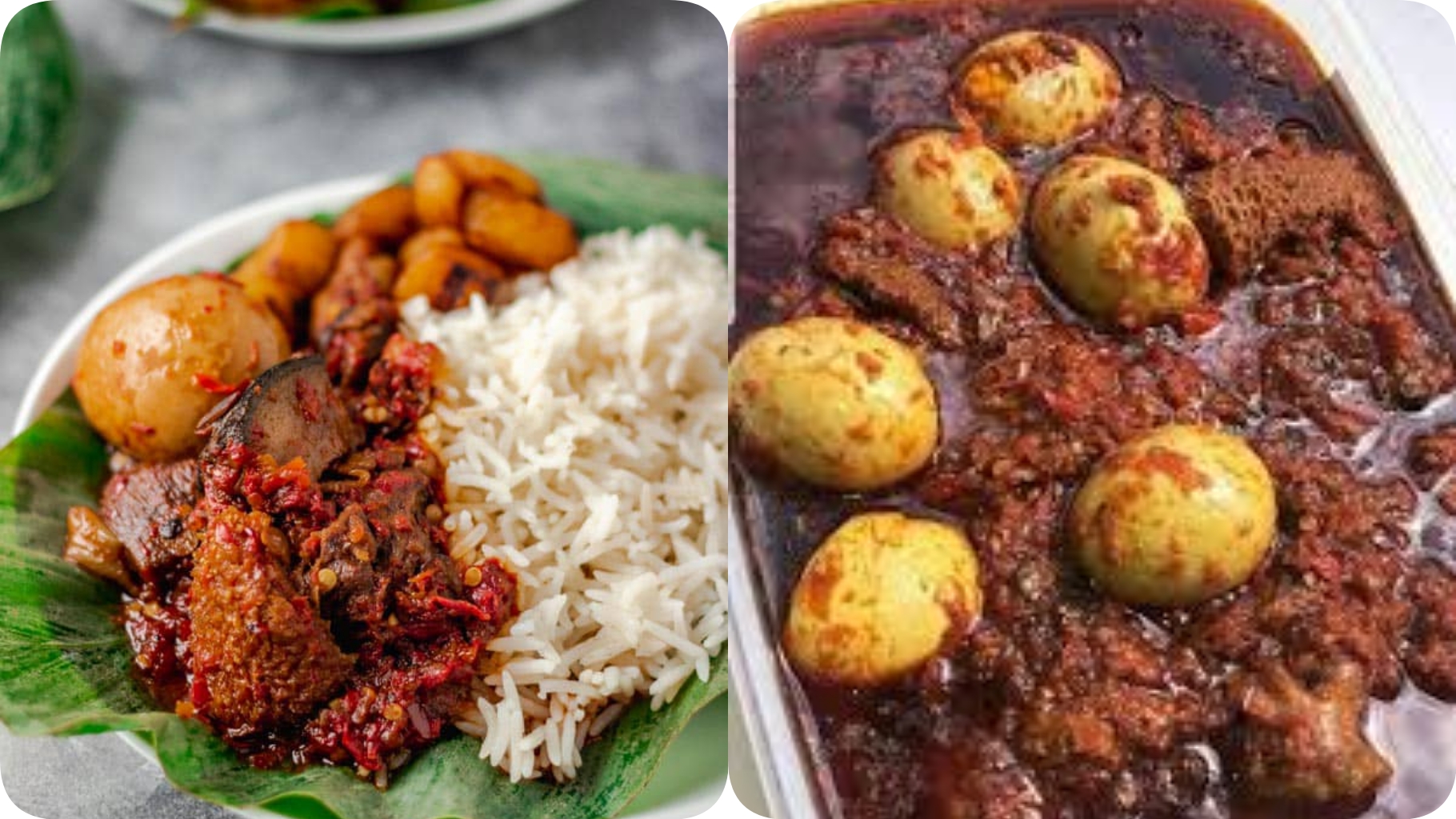 This ofada stew/ofada sauce recipe features a stew that originates from the Western part of Nigeria and is commonly eaten with a locally grown rice called ofada rice.

The story of Ofada rice and stew is one that somewhat inspires me. It is actually a culinary example of a grass to grace/ cinderella story; one that is similar to the story of many local and indigenous Nigerian foods, traditions and even languages.

I love how ofada stew has since evolved to becoming a cherished dish in Nigeria, so before I talk about how to make ofada stew, I’d love to share how this native delicacy evolved from being the overlooked native food to being the choice of even the most elite Nigerian celebrations.

Once upon a time Ofada rice and stew was not a posh dish. It was somewhat looked down upon, and those who enjoyed it may have been looked at as unexposed, and unrefined. 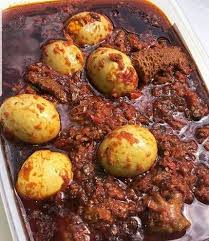 The more common stew was made with refined vegetable oils and tomatoes (delicious for what it is), and has a milder flavor than ofada stew. Ofada stew is one of those dishes that packs a major punch as it is flavored with smoked died shrimp, and fermented locust beans, locally called iru. To the “snobby” nose, the smell of Iru and smoked dried shrimp cooking in a stew may have been somewhat off putting, as such it was not appealing to many. When people had the option to display your sophisticated pallet, they often chose westernized dishes that lacked the pungency and grit of local Nigerian flavors, and unfortunately, Ofada rice and stew was one of those looked down on.

Cut the peppers, and 2 red onion into small chunks, and blend roughly.

2: Boil the blended peppers on medium high heat till it reduces to a paste

3:While the peppers are reducing, slice 2 red onions and set aside

4; In separate pot, saute the sliced red onions in palm oil on medium heat til the onions turn slightly brown.

5:Add in the cleaned smoked dried fish, the shrimp and continue to cook for another 10 minutes.

How To Prepare Chicken Cobb Salad