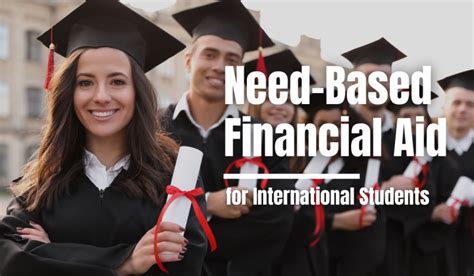 Muhlenberg College, USA is awarding a Need-Based Financial Aid to exceptional students who are interested in studying at the Institution.

Financial aid recipients will receive an award for their first academic year, which will be renewable for each of the following three years without submitting additional materials. Your award will be calculated based upon the documentation and information you provided with your admissions application.

Muhlenberg’s commitment to intellectual and personal growth dates to its founding in 1848. Frederick A. Muhlenberg, who in 1867 became the College’s first president, led the College with two purposes in mind: the education of the conscience and the cultivation of the heart. The College’s name honors his great-grandfather, Henry Melchior Muhlenberg, founder of the Lutheran Church in America.

In 1902, the College’s Board of Trustees approved the purchase of land in west Allentown, and a year later saw the construction of an administration building (Ettinger Hall) and a residence building (East Hall). By 1920, the Extension School (now known as the School of Continuing Studies), began granting degrees to women. The College would fully open its doors to women as full-time students in 1957.

In 2016, the College released its most recent Strategic Plan, an ambitious project that involves every constituency of Muhlenberg, and celebrated the launch of The Muhlenberg Network to facilitate professional connections between students, parents, alumni, faculty and staff.

In November 2021, the College announced that it will raise $111 million by 2025 in support of key priorities with the launch of Boundless: The Campaign for Muhlenberg

Method of Application: Admission applications must be made via the Common Application portal.