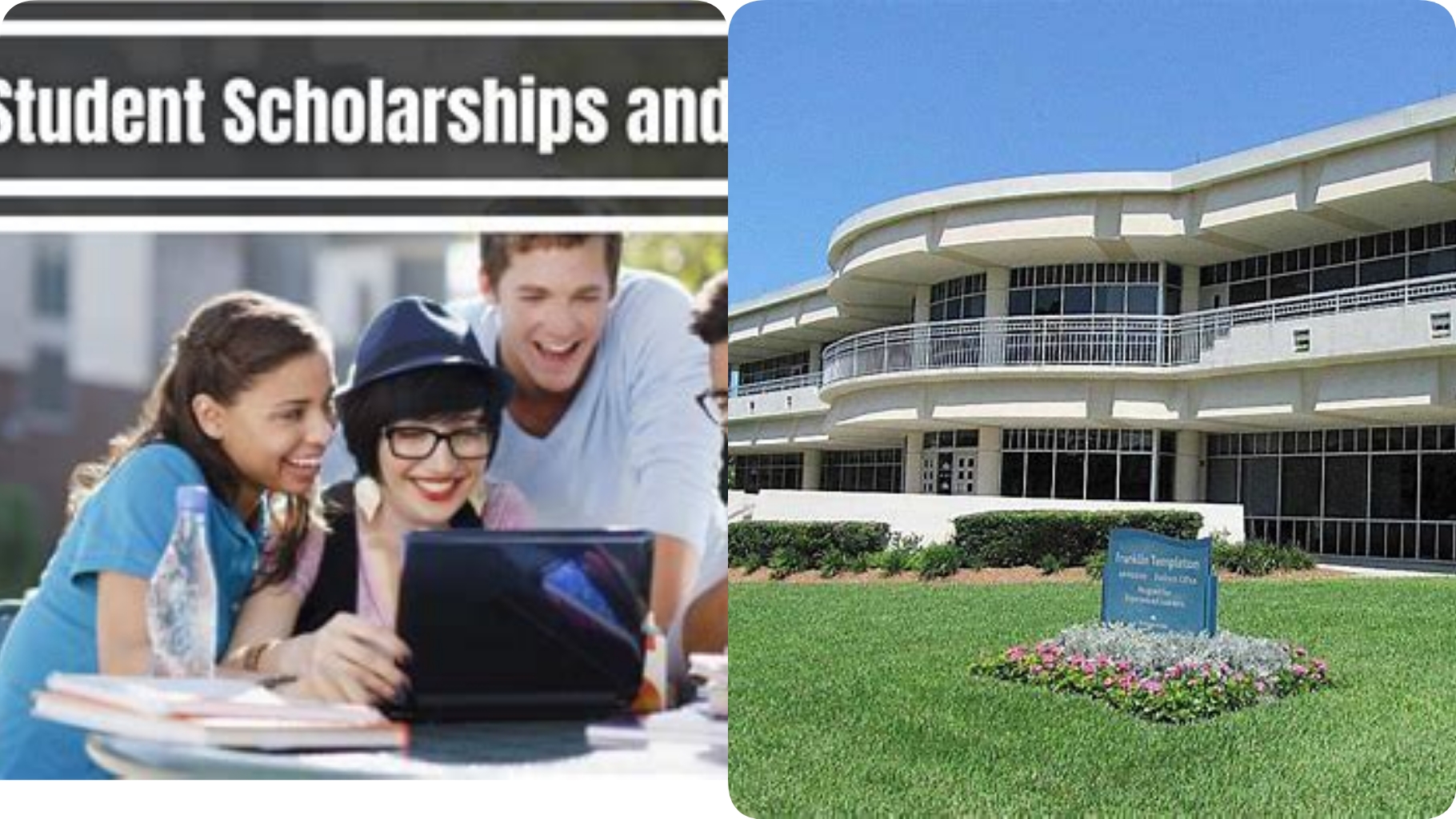 The Eckerd College is awarding a scholarship opportunity to International Students who want to undertake a degree program at the Institution.

This scholarship opportunity is worth up to $22,000 and it will be provided to successful students.

The institution now known as Eckerd College was founded as Florida Presbyterian College in 1958 as part of national growth in post-secondary education driven by GIs entering college after returning from World War II and later by the baby boom. The United Presbyterian Church in the U.S.A. and the Presbyterian Church worked together to establish the college, receiving a charter from the Florida legislature in 1958 and opening in 1960.

The college opened in temporary quarters at Bayboro Harbor with a liberal arts focus and 154 freshmen; it had 310 freshmen and sophomores in January 1962, when it was about to expand with the addition of a junior class, and began the 1966–1967 academic year with 810 students. In 1971, drugstore magnate Jack Eckerd donated $12.5 million to the college as part of his broader interest in Florida politics. The following year the institution’s name was changed to Eckerd College. Ruth Eckerd Hall, a 2,100-seat regional performing arts venue for concerts, plays and civic events in nearby Clearwater also benefited from Eckerd’s philanthropy, and is named for Jack Eckerd’s wife. Eckerd would serve as interim president of the college. Despite the name change from Florida Presbyterian, a covenant relationship is still maintained with the Presbyterian Church, and conferred degrees will have the text founded in 1958 as Florida Presbyterian College in the official seal.

In the 1980s, college president Peter H. Armacost decided to spend much of the college’s endowment on real estate development specifically, building waterfront homes and a retirement center on college-owned land next to the main campus. In 2000, the Board of Trustees discovered that more than half of Eckerd’s endowment had been spent without its knowledge or consent. Armacost abruptly retired, the college’s vice president for finance resigned, and the college itself eventually lost the partially developed land. Armacost’s retirement was met with controversy from both faculty and alumni, and despite the scandal, the main library on campus still bears Armacost’s name. In February 2004, the college announced that it had regained solvency.

Despite this, one of the first challenges Armacost’s replacement, Donald R. Eastman III, faced was having the institution warned that it might lose its accreditation because of these financial problems. Partially in response, in May 2006, Miles Collier, then-chairman of the Board of Trustees, and his wife, Parker Collier, announced a $25 million challenge gift to the college; they subsequently increased this to $40 million. In November 2008, alumnus Grover Wrenn, a member of the founding Class of 1964, gave the college a $1 million gift, the largest at the time from an alumnus.

Eastman’s position at Eckerd became the second-longest of any president at the college. Although later in his tenure he came under criticism for statements about campus sexual assault, Eastman is still credited with doubling applications for admission to Eckerd, providing more student housing, and improving the college’s stature after its financial scandal.

1. Applicants must be identified as international first-year applicants.

B. IELTS score with an overall band result of 6.5 or higher