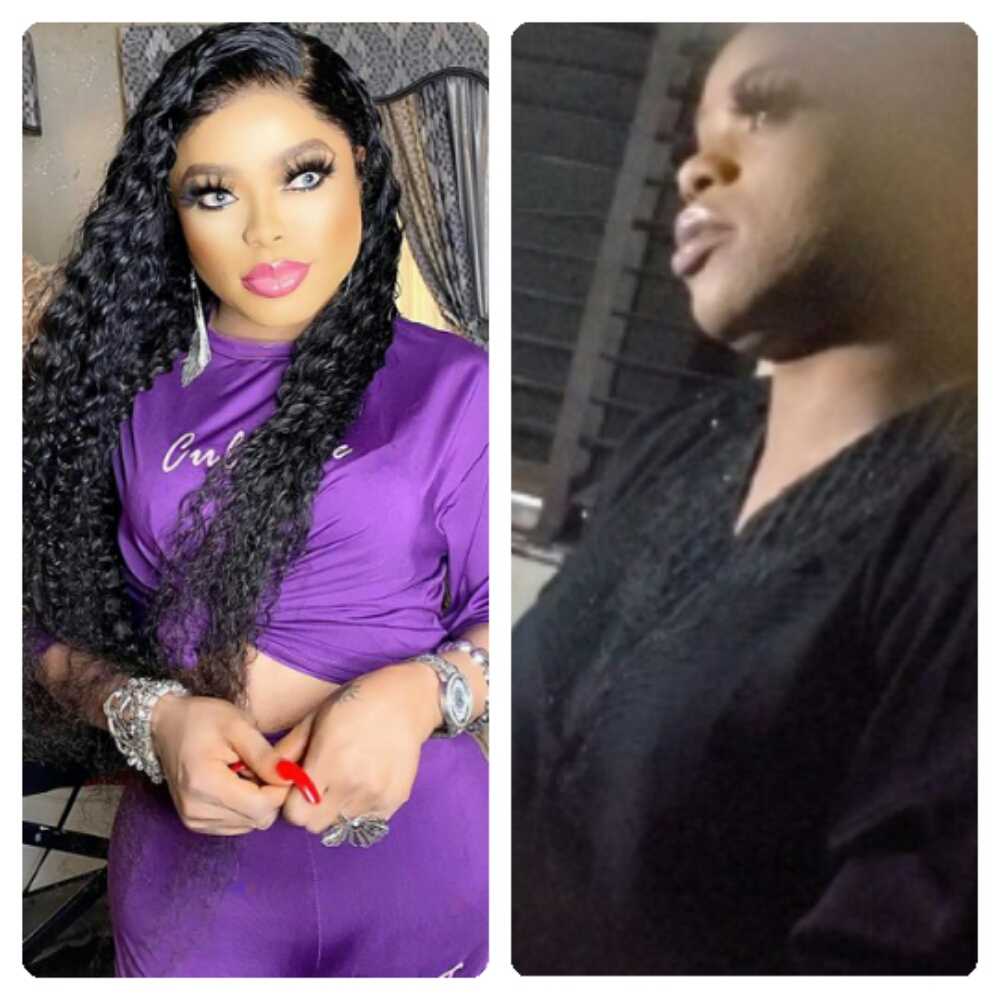 Idris Okuneye, controversial cross dresser popularly called bobrisky in police custody and will not be out till Monday. 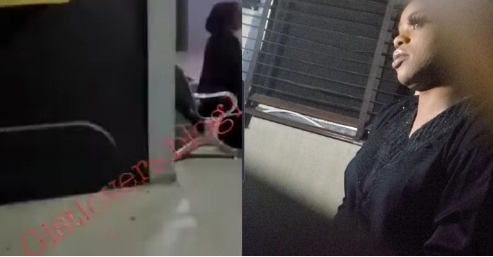 Also, his best friend, Tonto Dikeh might have travelled  out of the country or purposely detaching herself from Bobrisky, due to his present predicament.

The drama, according to an Instagram blog started when a lady contracted Bobrisky for a business deal; Bobs Wings which they kicked off without hitches.

However, when it was time for Bob as he is fondly called by close friends to remit the money made from the business, he allegedly started being shady, throwing all kinds of tantrums. 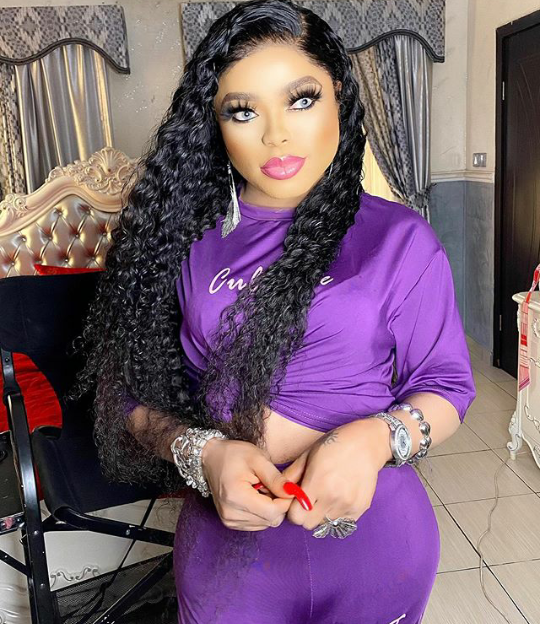 He’s already infuriated female business partner took the case to court and also ordered for his arrest and questioning over the missing fund.

This is not the first time Bobrisky had had similar issues with the police over cases of fraud.

The Nigerian Transgender and socialite, had also gone into hiding when the Nigerian policemen stormed his 28th birthday celebration venue, in Lekki, Lagos in 2019.

When they couldn’t find Bobrisky, the policemen shut down the venue of the birthday celebration on the order of Otyunba Runsewe, the DG of Nigerian Culture and Tourism.

“Women should be allowed to have 2 husbands’’ – Actress Susan Peters