Five time grand slam winner Maria Sharapova retires from tennis aged 32. With recent injuries in her career she felt it was time to say goodbye to the sport where she rose to stardom at the age of 17 after winning her first grand slam title against Serena William in the Wimbledon final. 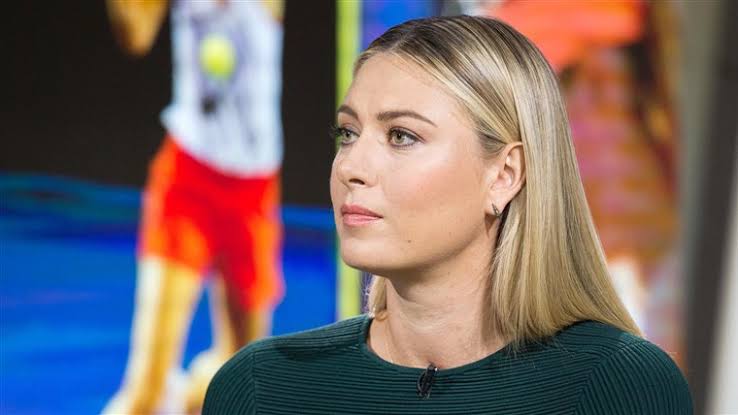 After winning the Wimbledon in 2004 she went on to complete the career slam by winning the French open in 2012, making it her fifth grand slam victory.

In 2016, she faced a 15-month ban from tennis after she tested positive of Meldonium at the Australian Open.

Meldonium is a heart disease drug which was banned in January 2016, but Maria Sharapova claimed that she was unaware of the ban and had been using it since 2006 for health problems.

Sharapova was initially banned for two years but after appealing to Court of Arbitration for Sports, the ban was later reduced to 15 months.

She returned to tennis in April 2017 and went in to win her final career single title in October that year at the Tianjin Open.

On Wednesday, she made an article with Vogue and Vanity Fair where she announced her retirement:

“I’m new to this, so please forgive me. Tennis – I’m saying goodbye.

“I’ll miss the training and my daily routine: Waking up at dawn, lacing my left shoe before my right, and closing the court’s gate before I hit my first ball of the day.
“I’ll miss my team, my coaches. I’ll miss the moments sitting with my father on the practice court bench. The handshakes-win or lose-and the athletes, whether they knew it or not, who pushed me to be my best.
“Looking back now, I realise that tennis has been my mountain. My path has been filled with valleys and detours, but the views from its peak were incredible.
“After 28 years and five Grand Slam titles, though, I’m ready to scale another mountain-to compete on a different type of terrain.”

READ MORE: WHY MY HUSBAND CAN NEVER STOP ME FROM ACTING- CHIZZY ALICHI