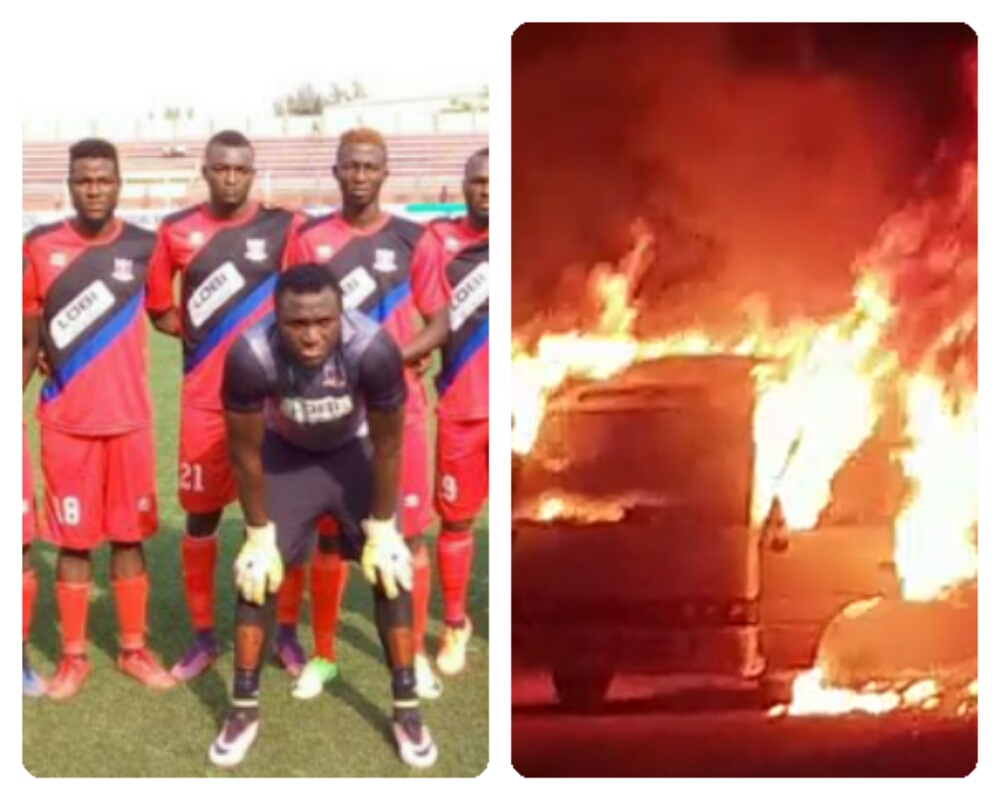 Nigeria Premier Football League club Lobi Stars was faced with a traffic incident after their game with Kwara United. 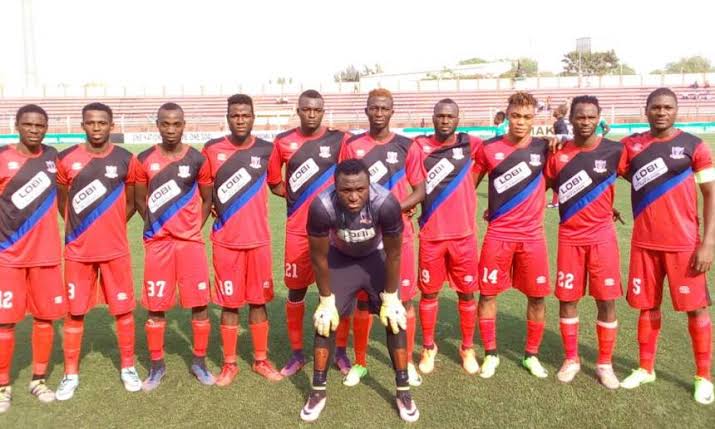 The team bus of Lobi stars was recorded on Monday night on their return from Kwara State burning down furiously at Naka road, close to Makurdi. Fortunately, no player has been recorded missing or caught in the fire.

The cause of the fire is still yet to be known.

Lobi Stars traveled to Kwara on Sunday, and came out with a 1-0 victory with the goal by Otakho Aghahowa.

Gbenga Ogunbote’s team are still level on 39 points with Rivers United and are 3 points behind league leaders Plateau United. They’ve been scheduled to play against Kano Pillars on March 8.

“Women should be allowed to have 2 husbands’’ – Actress Susan Peters