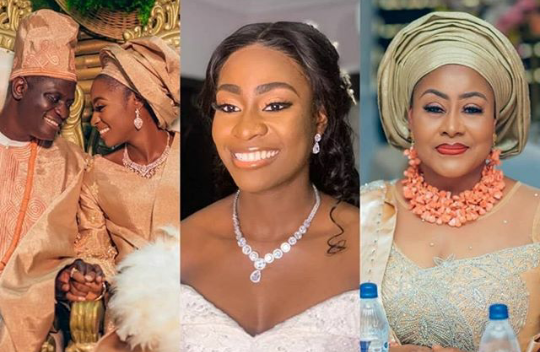 Now, he has even gone as far as laying a curse on his newly wedded daughter.

“This woman, Ngozi Denis Ikpelue has no legitimate right and authority to give out Ogechukwu Edwina Ezeonu’s hand in marriage. I call her by her father’s name because we are divorced and she no longer has the right to bear my name since 2013.

However, as long as I and the entire family of Ezeonu and his kindred are concerned, Ogechukwu Edwina Ezeonu is not married. That union is cursed. It is a taboo!

I hear people saying, I abandoned my children. I never did. I took care of my children, I visited Ogechukwu in school, even when she was in boarding school, I do sneak in to give her money, extra food stuffs. She has sweet tooth, so I made sure I satisfy her needs in school. I paid their school fees, supplied them food stuffs. I made sure I sent money into Ngozi’s account monthly. The least I sent to her is N400,000. When it became glaring to me that Ngozi was mean on taking the children away, I reduced my financial assistance. But I still kept in touch,” he stated.

“Ngozi should also desist from using my surname. We are divorced,” he lamented. 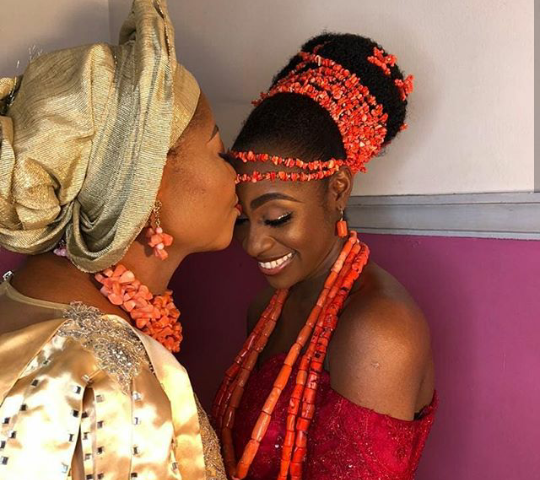 READ MORE: MARRIAGE IS NOT AN ACHIEVEMENT