Mum Is J@iled For Life After Leaving Her Bed-r!dden Dis@bled Daughter With Down Syndrome To D!e At Home While She Went Clubbing With Friends » MoMedia

Mum Is J@iled For Life After Leaving Her Bed-r!dden Dis@bled Daughter With Down Syndrome To D!e At Home While She Went Clubbing With Friends
Advertisement e9121cd44938c81b26ca3f8be26ae4dd 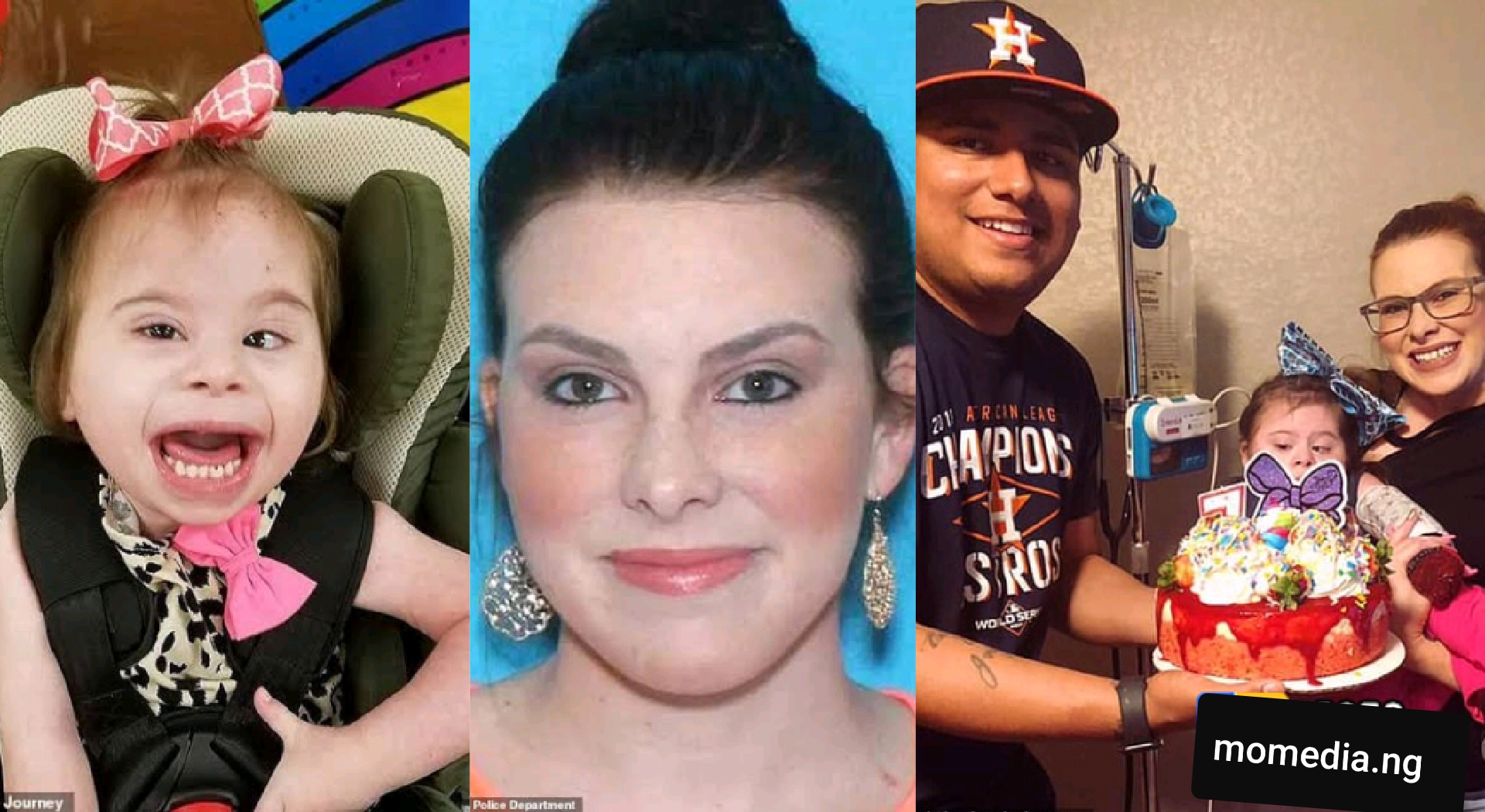 A Texas mom has been sentenced to life in prison after leaving her severely-disabled seven year-old daughter to die at home while she went clubbing with friends. 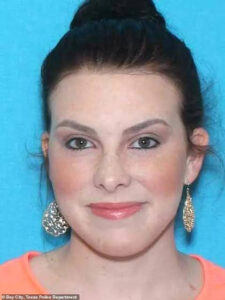 The woman identified as Lauren Kay Dean, was on Wednesday found guilty to murder and received the life sentence plus 20 years for endangerment of a child over the January 2020 death of daughter Jordynn Barrera in Bay City.

Jordynn had Down syndrome, cerebral palsy, and was bed-ridden. She used a feeding tube, and required constant, round-the-clock care but Dean’s careless behavior resulted in her daughter dying while she hit a local club to party with friends. 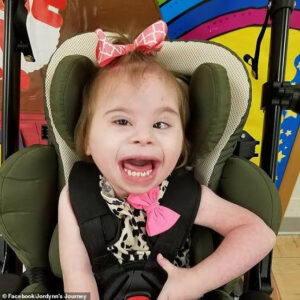 Police in Bay City, Texas went to Dean’s apartment to do a welfare check.

They spoke to Dean and she offered to let them come in to show the children were well, but they found 7-year-old Jordynn dead, according to ABC13. 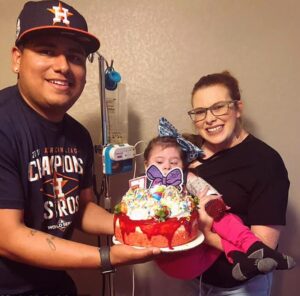 Dean was then charged with murdering the youngster by neglecting her.

Jordynn was a non-verbal child who had been diagnosed earlier with Down syndrome and cerebral palsy. Authorities have also said the girl was only able to eat through a feeding tube.

Dean’s two other children, aged five years and three months, were also found at the apartment.
Records show Dean was arrested and booked into the Matagorda County Jail on three second-degree felony charges: abandonment, endangering a child, and imminent danger bodily injury.
Dean pleaded guilty as part of a bargain to avoid the death penalty and to avoid a jury trial on October 5.

She pleaded guilty on capital murder of a person under the age of 10 and three counts of child abandonment.