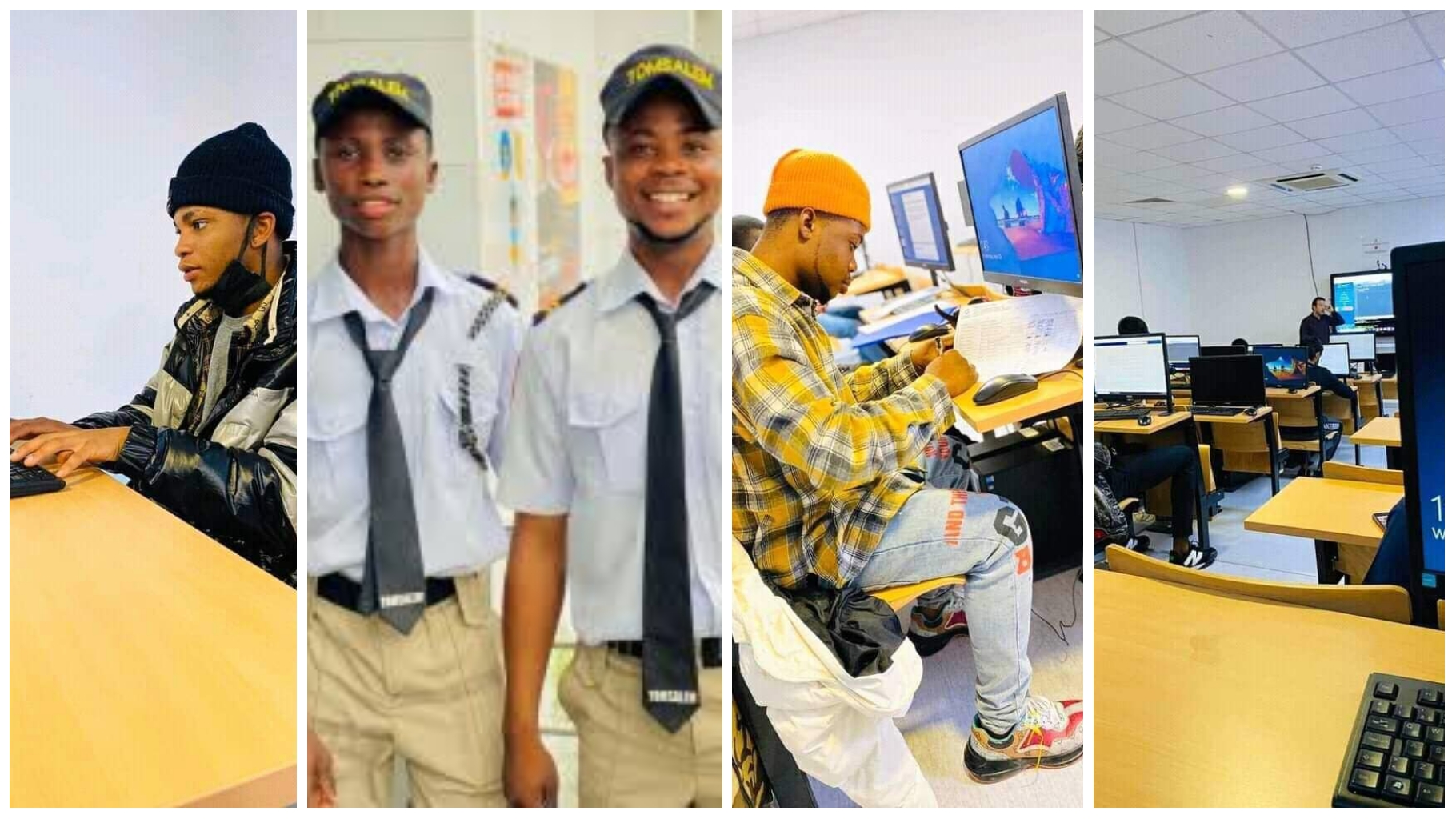 Two sacked Chicken Republic Security Guards popularly  known as happy boys are currently schooling in a University abroad, after getting a scholarship from a good samaritan. 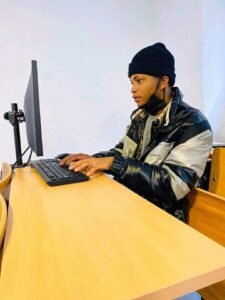 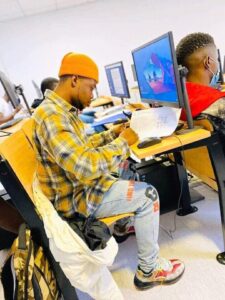 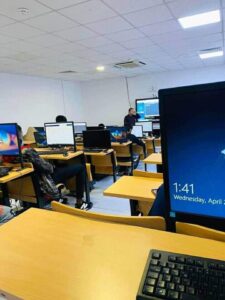 These former Chicken Republic, Aba branch securities identified via Instagram as Happy Boys were sacked without their salaries.

As the video went viral, Nigerians sided with them and sympathized while some criticized them for dancing at duty.

Happy Boys have also gained massive followers via Instagram and other social media handles within the few days of the incident. 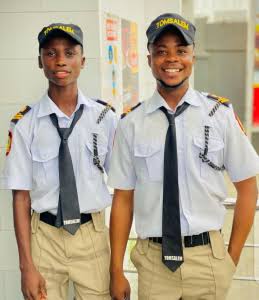 Special Assistant to Delta State Governor saw the video and offers to give the duo jobs at Delta First Media.

In a statement the SA of Delta State Governor unleashed via Instagram he unleashed that the Chicken Republic has failed to do the right thing.

“I have a job for them at Delta First Media

I heard they were sacked by Chicken Republic fast food because they were dancing on duty.

We are leaving in an era of social media and those guys should be appreciated by Chicken Republic fast food for free promotion not sack.

Please if you can reach them, tell them I have a job for them at Delta First Media Asaba.

They are currently residing in a foreign country furthering their education.

A bride-to-be identified as Lilian Onyinyechukwu Nwabuike was killed by a stray bullet allegedly fired by soldiers in Anambra State.

According to reports, the 25-year-old lady, whose wedding was slated for next week, was killed on Saturday afternoon, April 30 in Agulu, Anaocha LGA of the state. 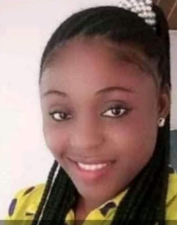 It was gathered that the gunmen stormed a military post in three different vehicles and opened fire on the security operatives, who quickly returned fire.

Three of the hoodlums were killed and others sustained bullet wounds.

The deceased was laid to rest on Friday, May 6, at her husband’s house. 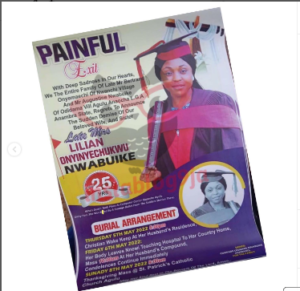 Onyinyechi is from Nwanchi village, Agulu and she’s supposed to be having her white and traditional wedding next week before the ugly incident happened.

May we take minute silence to commit her soul unto the bossom of our Lord. 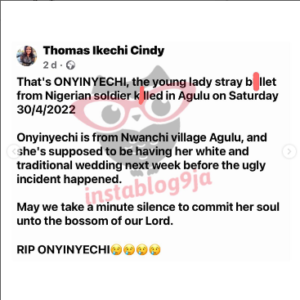 ALSO READ; “She deceived us to vote for her” – Lady calls out Mercy Eke for lying about being poor during BBNaija but comes from a rich home

Nigerian Prophetess, Patience Obi has warned ladies not to marry a man who does not have a mind of his own.

In a video currently trending online, the clergywoman stated that any man who still consults his mother or friends before doing anything is still a boy. 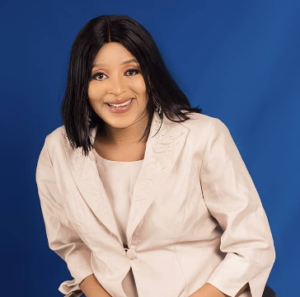 According to her, a boy does not have a mind of his own as she always relies on someone to make decisions.

Prophetess Obi went on to advise ladies to run from such men.

Swipe to watch the video below;

In another news, Veteran Nollywood actress, Iyabo Ojo has shared her opinion about Nigerian actors.

She did this while speaking during a chat with popular OAP, Daddy Freeze alongside her UK-based colleague, Victoria Inyama, few days after Yul Edochie unveiled his second wife and son.

According to her, she has never seen a faithful actor in Nollywood.

ALSO READ: How I found out about my husband’s secret affair and marriage – Yul Edochie’s wife, May Edochie reveals

The mother of the 10 years old Chrisland student who engaged in a viral sexual scandal has alleged that her daughter, was still a virgin before travelling to represent her school in Dubai.

It could be recalled that popular blogger and talent manager, Ubi Franklin alleged that the student was raped by her co-students during a ‘School competition trip’ in Dubai.

After the news was shared by the blogger, the sex tape went viral. People including celebrities who watched the video claimed that the girl was not raped as the act was consensual between the two.

Some also claimed that the girl looks like a Pro in the act.

However, the mother is also insisting that her daughter was r*ped.

“My daughter was a virgin before she travelled to Dubai to represent their school. Justice for my daughter” She said

ALSO READ: Wizkid Reacts As Banky W Reveals He Was Dissapionted At Him For Not Showing Up At His Wedding (Video)