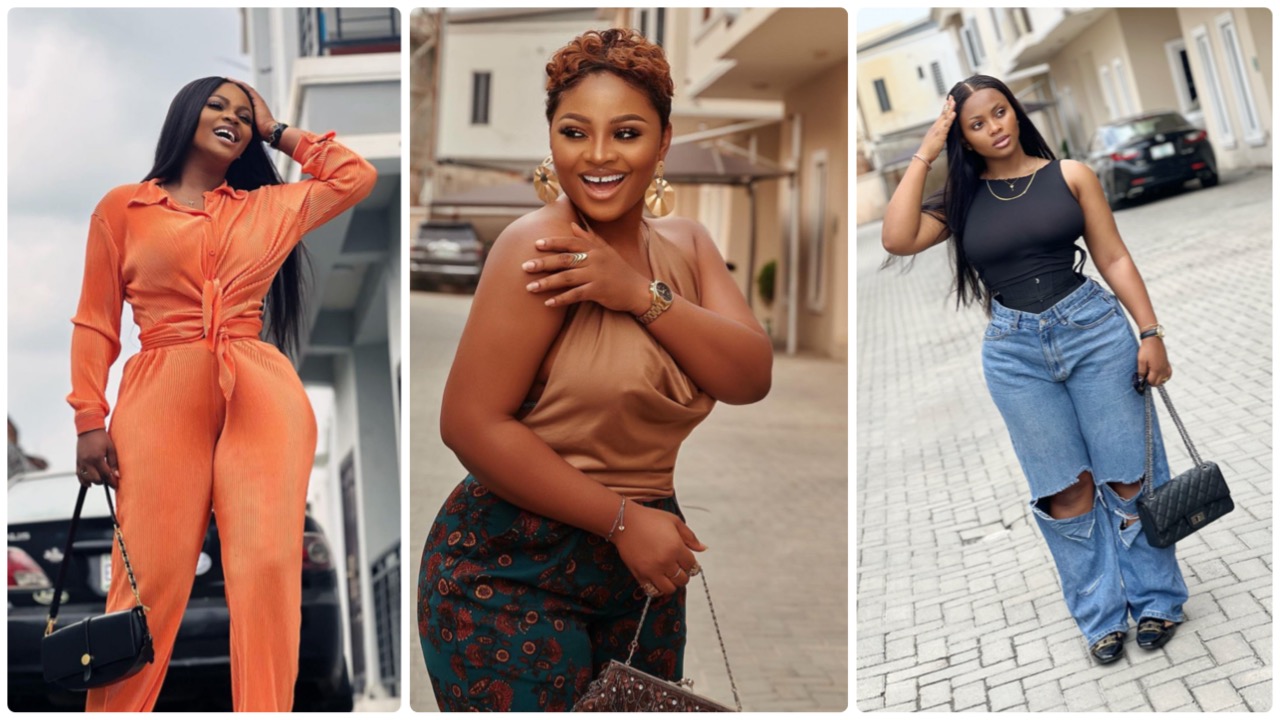 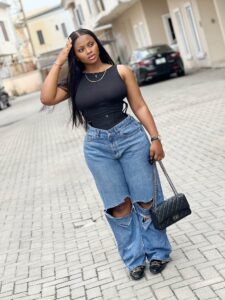 The Bbnaija ex-housemate made a tweet asking for suggestions on celebrating her birthday in December.

“Thinking of what to do for dec 5th 🎂
Suggestions are welcome”

Here is a screenshot;

Here are some of the replies;

“Just do the little you can to help the street

I mean the ghetto

People are suffering and what ever you do will count”

“Settle with your husband ❤️

“I would really love this suggestion, but na women like una dey want di.e for MRS tag, ain’t gat no time for bul.shit in this new year. So sweet, I’ll pass.”

“Just marry me off😃

In other news bbnaija ex-housemate Tolanibaj has picked up a new skill as a DJ.

Music has always been a part of me.
I started off:
•Scouting Artists on SoundCloud.
•Curating playlists for @tooxclusive_com
• A&R at Aristokrat records & Universal Music group.
Let’s see where the journey continues to take me
•Salute to all the DJ’s in the game.

Here is a video of her Burna boy mix;

“Her Aim Is To Become One Of His Wives”, Reactions As Nollywood Actress, Nkechi Blessing Sunday Visits The Ooni Of Ife At His Palace