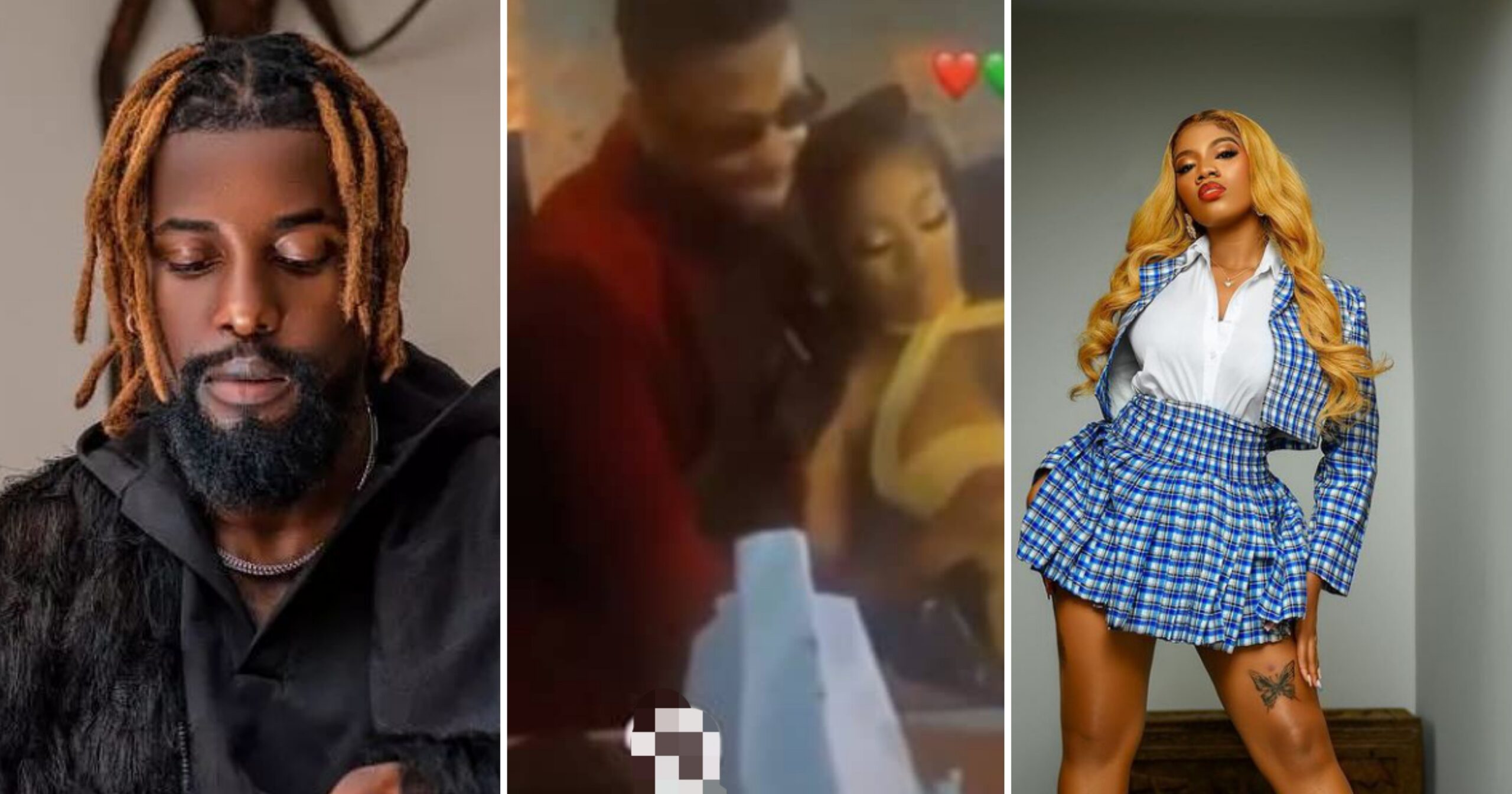 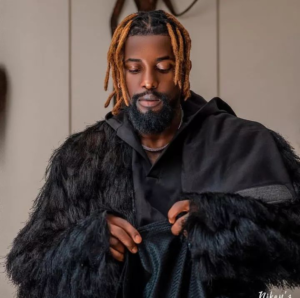 However, the duo were seen so romantically close to each other while Cross stared at them. This has raised a lot of speculations among fans as they are of the impression that there might be somewhat of a love triangle. 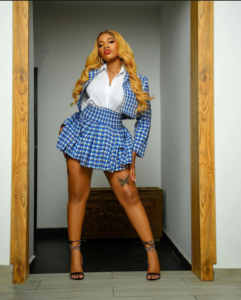 This video has provoked reactions as it shows the moment Angel was all loved-up in Michael’s arms while they were chilling at Pere’s birthday party.

Some other BBNaija ex-housemates like Liquorose, White Money, and Prince were also live at the event.

Towards the end of the video, Cross could be seen standing and stealing glances at them.

Recall that both Cross and Angel were close during their time in the Big Brother house and they maintained a relationship after the show.

But it all fell apart during the reunion where allegations were thrown around between both parties.