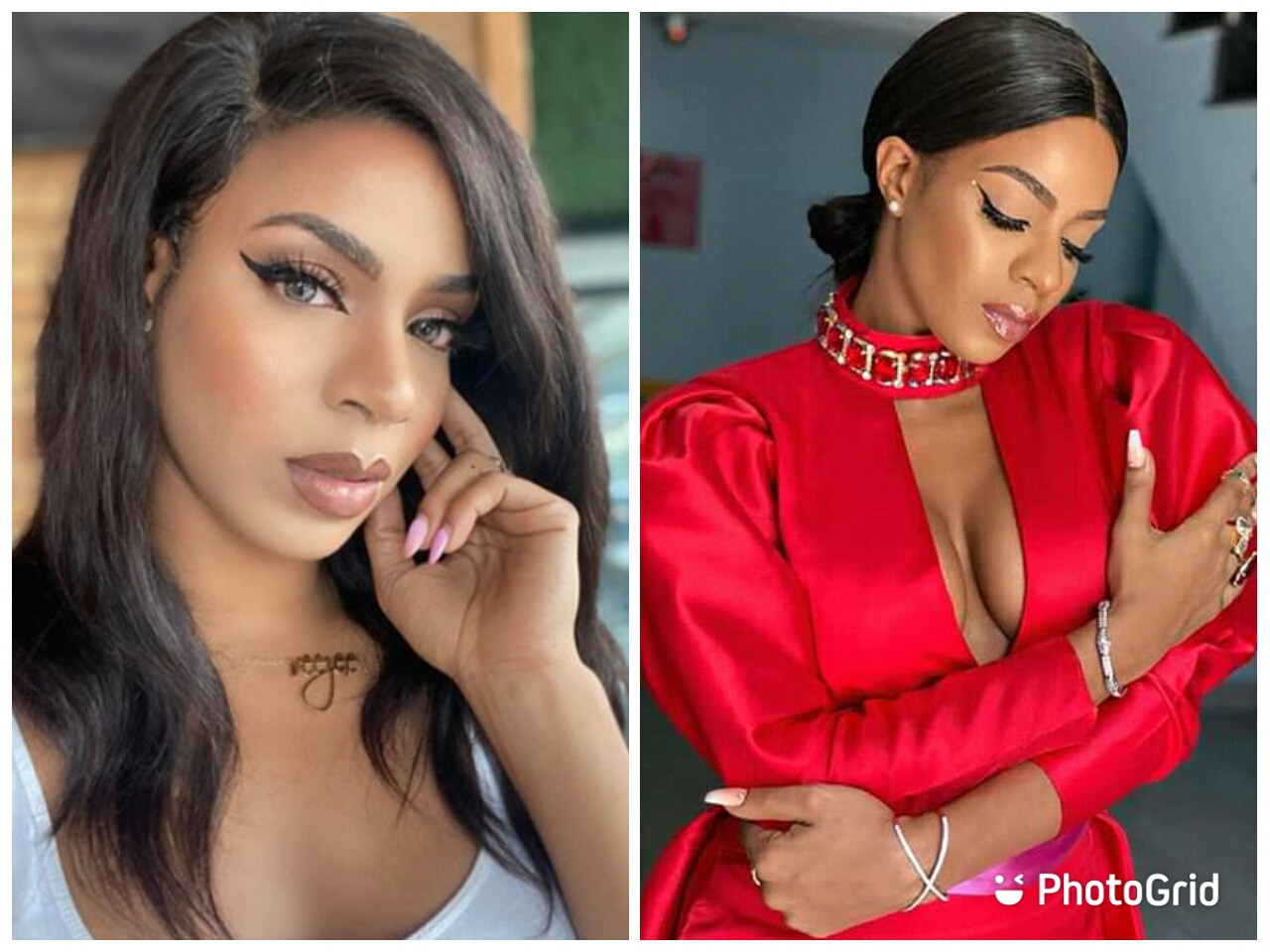 BBNaija reality star, Venita Akpofure has opened up on her failed marriage. Venita stated that she divorced her husband because their marriage was no longer healthy for her. 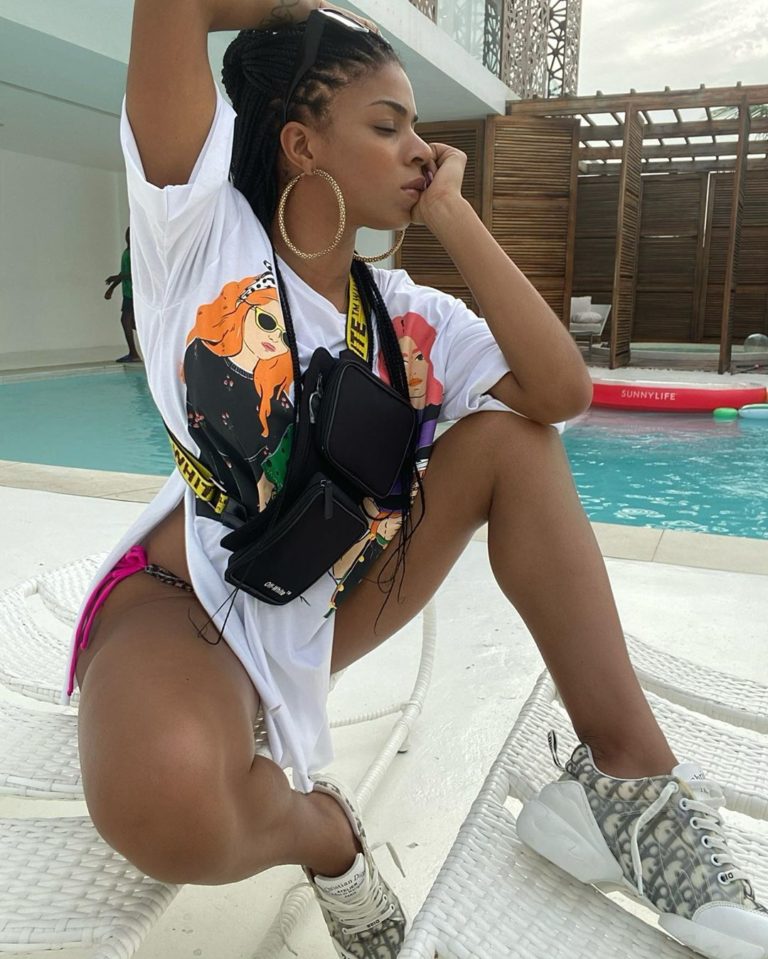 Speaking during yesterday’s episode of the BBNaija Reunion show, Venita Akpofure said that she did not regret her decision. According to her, she had to leave to go discover herself after working as a housewife for years.

“When you become a new mum, it is very easy to lose your identity in the name of trying to build her home and keep it together. I really did a full 360, I wasn’t working in front of the lens. I was really domesticated. The switch was quite extreme and I was in that space for a long time between 5 to 7 years or so. It wasn’t making me happy. it wasn’t fulfilling for me it wasn’t healthy for me. 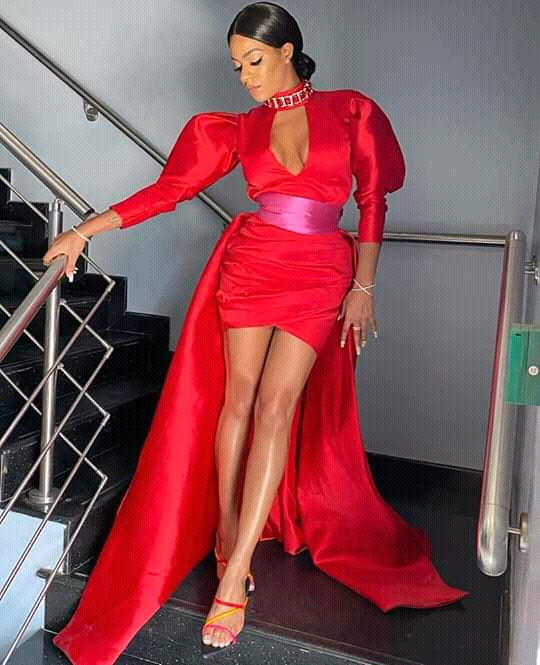 “It got to a point where my kids were going to the toilet on their own and I’m like, I need to find something to do. What happened to me? I needed to find myself apart from all other bunch of things that might make you want to file for divorce. It’s not an easy decision to make to decide that this is not good for you but it takes a very strong mind to do that so I was very determined and I don’t regret it at all.”

READ MORE: WHY I DIDN’T REPORT MY RAPIST