Big Brother Naija housemate, Dorathy has fears over her relationship with Ozo. She sees herself being in the middle of a love triangle between Ozo and Nengi. Recall that Ozo mentioned Nengi is his spec but Dora is his favourite person, his friend.

Last night, Dora declared her intention to distance herself from Ozo over fears that she might be missing out on finding true love in the house and she is distracting Ozo from sticking to Nengi because he has already claimed his type of woman is ‘Nengi’.

“I don’t have to say it, it is already somewhere in their head that what is this one still doing hanging around him when he obviously likes somebody else”, Dora said.

Speaking further, Dora noted that most guys in the house do not approach her because they feel she’s attached to Ozo since he is always around her.

Meanwhile, Ozo stylishly told Nengi he really fancies her but does not want to have a relationship in the house. 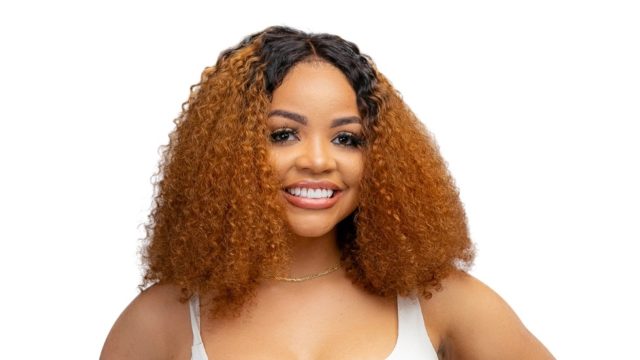 Is Ozo confused? Let’s see how this relationship triangle will eventually turn out.