“I wasn’t most beautiful girl in Taraba for nothing” Beauty says on NdaniTGIFShow with Adekunle. » MoMedia

“I wasn’t most beautiful girl in Taraba for nothing” Beauty says on NdaniTGIFShow with Adekunle.
Advertisement e9121cd44938c81b26ca3f8be26ae4dd 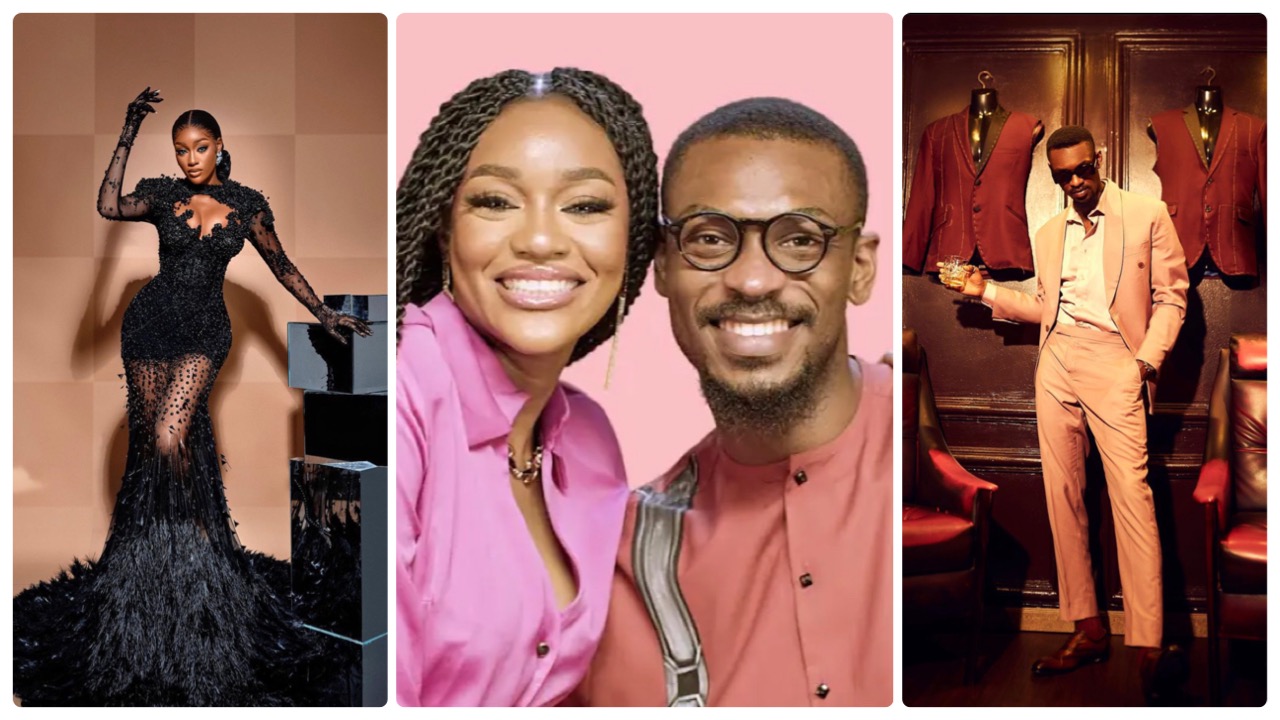 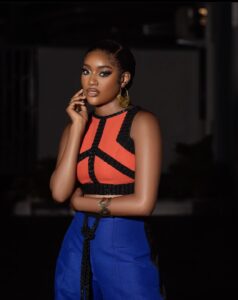 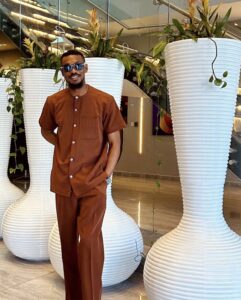 NdaniTGIFShow is from NdaniTv on YouTube and they feature celebrities from various industries in pairs.

They play games and have to take a shot for every miss.

Beauty and Adekunle were asked questions in general knowledge, entertainment, they played riddles, true or false, song association and were asked not to say yes/yeah or no till the end of the game.

During questions, Adekunle was asked:

”In what year was Redeemer’s University founded?” 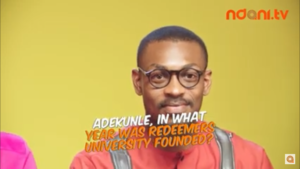 While Beauty was asked;

“Nature’s gift to nation is the slogan of which Nigerian state?”

After it was confirmed true she said

“I wasn’t Miss Taraba for nothing” 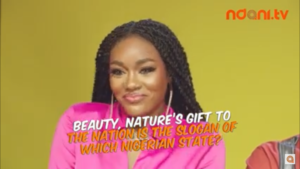 After this they were asked not to say yes, no or both at any point in time or they’ll take a shot for it.

They had a lot of correct answers but ended  up changing it or they had to drink because someone said yes, no or both.

Here are some of the comments on the channel;

”This is so lovely”

“What’s paining me is that they were correct most of the time😂😂😂. Yes and No na wa for you 😭”

Here is the video:

Fan Cries As She Travels From Cross River To Asaba To Meet Her Role Model, Actress Luchy Donalds (VIDEO)