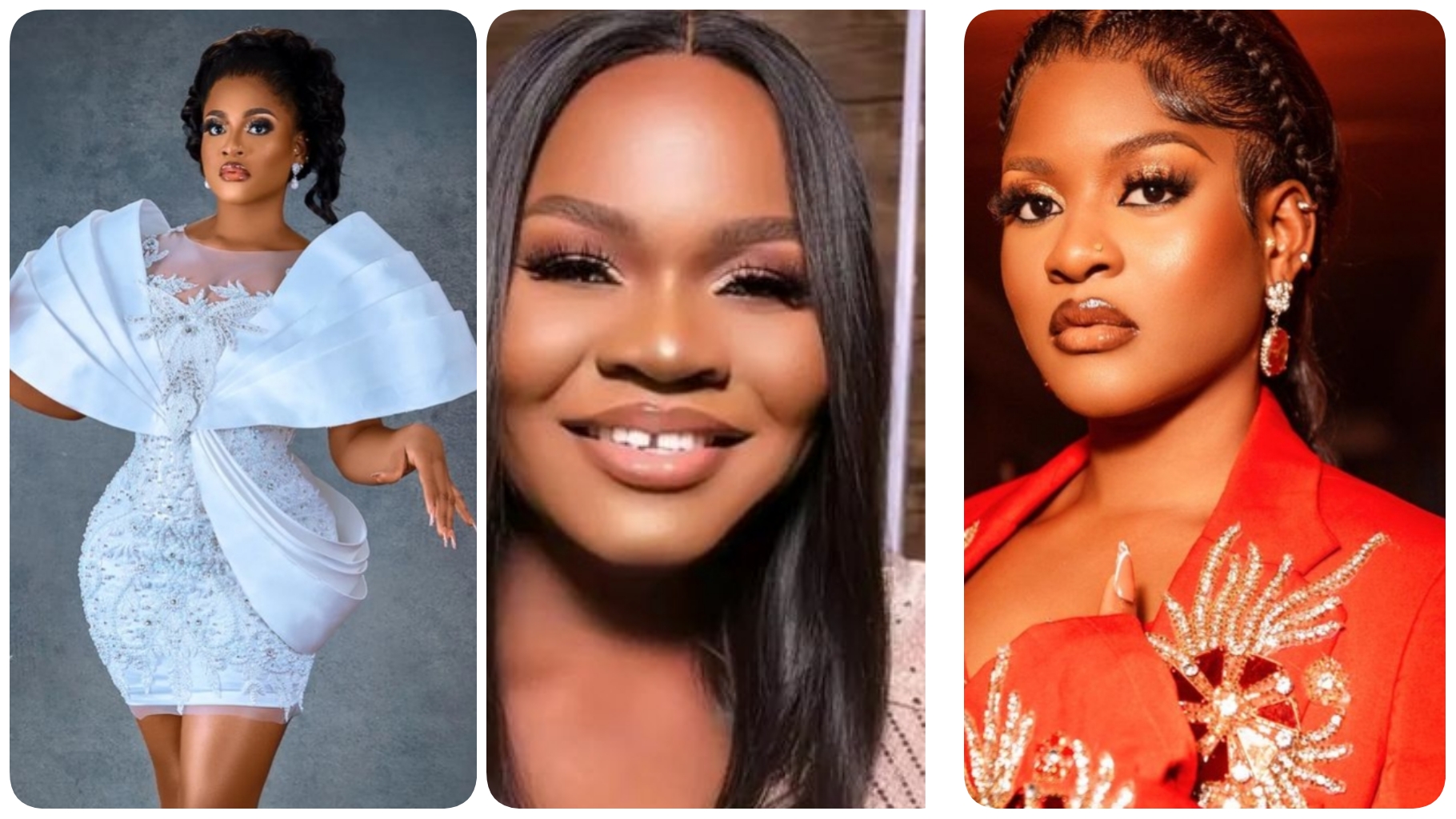 Recall that while on the Bbnaija show, Phyna was determined to win the prize money so she could pay for treatment for her parents who had health complications. Luckily, she won and has fulfilled her promise to her mother.

In a live Video with her fans on tiktok yesterday, Phyna revealed her mum’s surgery was successful.

In other recent news, Nigerian on-air personality, video jockey and actor, Oladotun Ojuolape Kayode popularly known as Do2dtun, has taken to social media to celebrate his daughter, Fioreyimika and Afrobeat super star, Davido as they both mark their birthday today. 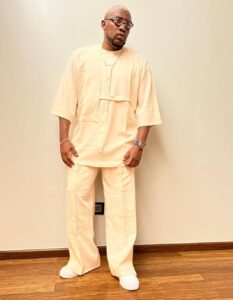 Taking to his Instagram page to share photos of the birthday mate, Do2dtun showered prayers on his second daughter who turns 6-year-old and Davido who turns 30-years -old. 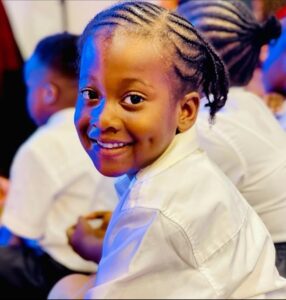 He described the two as angels and said they have same smile and heart. He also prayed for them to prosper in life. 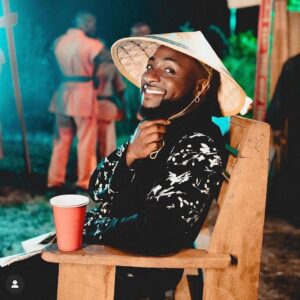 In his words, he wrote; “Two type of Angels I know, one is mine sent from above to lighten my world and bless everyone she comes across while the other, came to the world with his biggest heart, music and unadulterated love that he shares without asking for anything in return.

“They both have something in common. Their smile and their heart. Happy Birthday to my amazing 6 year old Fioreyimika and @davido an outstanding Legend at 30. God Will continue to retain his love for you and anything you lay your hands shall prosper. Please say a prayer for them”.