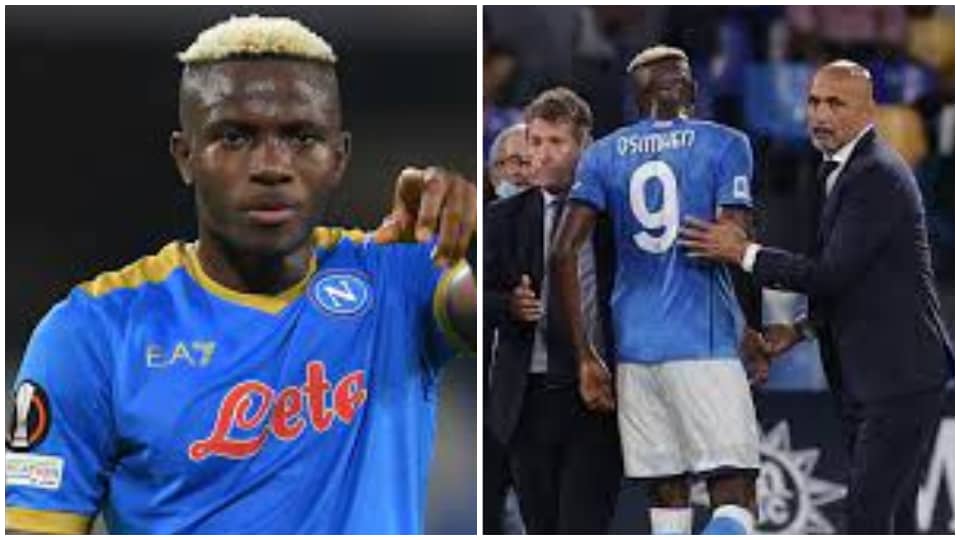 Super Eagles striker, Victor Osimhen, will not be available for action for three months after undergoing surgery on his cheekbone and eye socket.

Serie A leaders Napoli announced this in a statement released on their official website on Tuesday.

With this, the striker will not be available for action in the 2021 Africa Cup of Nations in Cameroon next year.

The statement read: “On Tuesday morning, Victor Osimhen was operated on his cheekbone and eye socket by Gianpaolo Tartaro, who was assisted by Dr Mario Santagata with Dr Raffaele Canonico also present.

“Titanium plates and screws were used in the operation.

“The player is doing well and will remain under observation for the next few days.

“Osimhen is expected to return to action in three months.”

The African Examiner writes that Osimhen suffered the injury in Napoli’s 3-2 loss to champions Inter Milan at the San Siro after he collided with Inter defender Milan Skriniar on Sunday.

He was taken to the hospital immediately after he left the pitch and was discharged on Monday after being diagnosed with an orbital and cheekbone injury with the striker scheduled to go into surgery today. 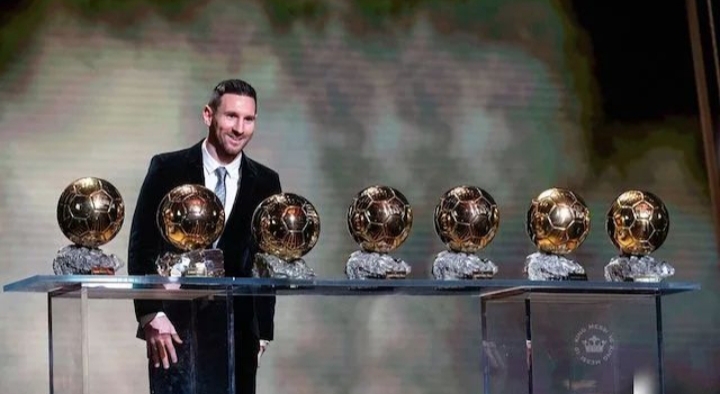 Lionel Messi has won the men’s Ballon d’Or for a record seventh time.

The Argentine superstar, who left Barcelona as a free agent to sign for Paris Saint-Germain in the summer, was presented with the award for best men’s footballer in the world on Monday night in Paris.

Back in July, the 34-year-old ended his long wait for a major international trophy by winning the Copa America with Argentina as they beat hosts Brazil in the final. 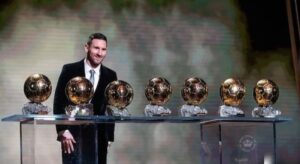 Bayern Munich striker Robert Lewandowski, who was the favourite to win the 2020 edition of the Ballon d’Or, came second in the vote.

Lewandowski has scored 73 goals in just 60 games for Bayern Munich since the start of last season, and won FIFA’s and UEFA’s men’s player of the year awards in 2020.

Chelsea midfielder, Jorginho finished third in the 2021 Ballon d’Or rankings. The 29-year-old had a phenomenal 2021, after winning the Champions League and European Championships for club and country in the space of two months.

Jorginho went on to win the UEFA Men’s Player of the Year award following Chelsea’s glory in Europe and in Porto back in May.

Super Eagles midfielder, Mutiu Adepoju has frowned at the comments made by Liverpool manager, Jurgen Klopp that the Africa Cup of Nations is a little tournament. 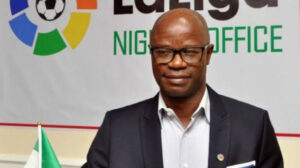 It would be recalled on Wednesday that the German gaffer stated in a post-match conference after the team’s win against Porto in the UEFA Champions League.

Liverpool are among the sides that will strongly be affected by the continental competition, and speaking after his side’s recent thrashing of Arsenal, Klopp spoke on the prospect of losing star duo Mohamed Salah and Sadio Mane to the upcoming competition.

However, Adepoju in a chat with The Punch stated that Klopp did wrong to have made such a remark.

He said: “That is his own opinion and that is to his own selfish interest because he doesn’t want to lose some of his players.

“How will he feel if we say that the European competition is a little tournament?

“From the way I see it he said it because he doesn’t want to lose his key players and I don’t think one should even pay much attention to him. 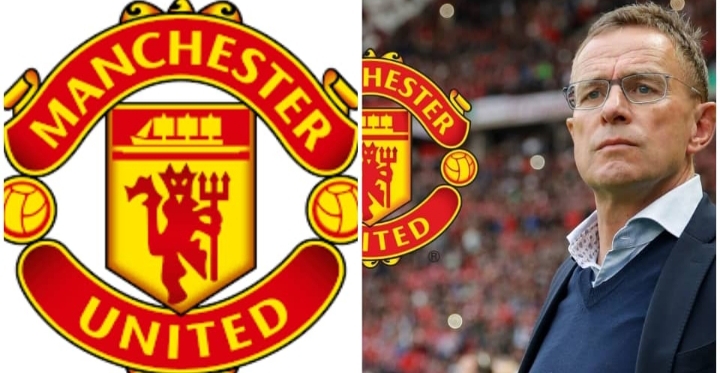 Manchester United have finally reached an agreement with Ralf Rangnick, a former RB Leipzig head coach, to become interim manager until the end of the season, The Athletic reports.

Rangnick agreed to a six-month deal with Man United, meaning he will be in the Red Devil’s dugout until the end of the 2021/22 season, when he will have a further two years in a consultancy role. 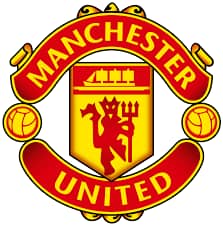 The 63-year-old will leave his position as head of sports and development at Lokomotiv Moscow to take up the role.

However, work permit reasons mean he will be unable to take charge in time for Man United’s Premier League game against Chelsea on Sunday.

Rangnick was among a number of candidates Man United recently interviewed for the managerial role following the sacking of Ole Gunnar Solskjaer last weekend.