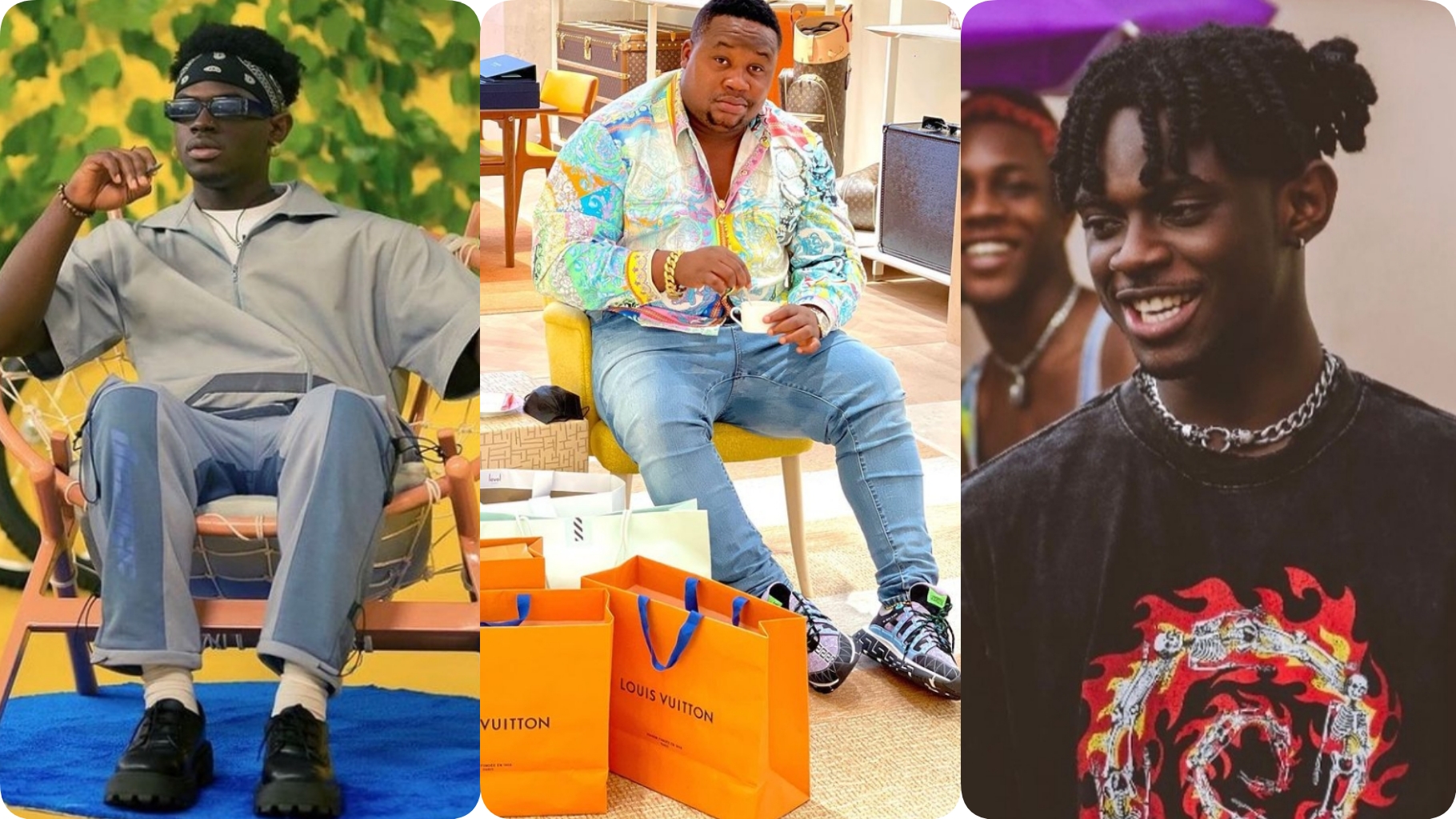 Celebrity barman, Cubana Chiefpriest has promised to give anyone who votes for Big Brother Naija Housemate, Bryann, 200,000 naira today, if only they follow his instructions. 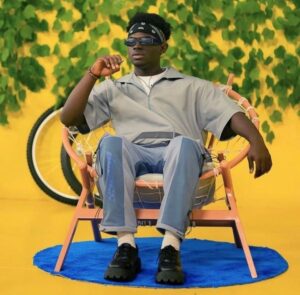 “Vote My SuperStar Kid Bro @bryannonly Tag Me On Your Story With A Video Proof Of Your Voting Process I Will Repost & Also Credit You 200,000 Naira. Make Sure You Say Or Show Todays Date While Voting For Confirmation. Person Wey Don Win Before Fit Still Win Again.”

In other news, Cubana ChiefPriest has listed out some of the disadvantages involved in building a polygamous home.

He revealed this while reacting to the report about Nollywood actor, Yul Edichie having a son and second wife some months ago. 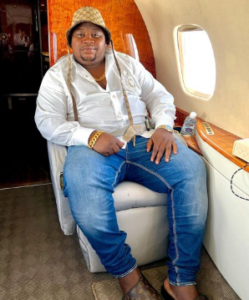 According to him, polygamy is dangerous and brings nothing but destruction, hatred and competition among family members.

He advised that a man has the right to number his assets, cars, houses, jewelries and other things but never his wives.

Cubana Chiefpriest added that a polygamous man makes his home a place of war instead of a home of absolute peace. 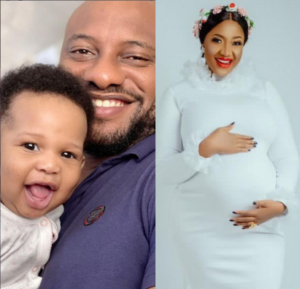 “ Polygamy Is Dangerous, It’s A Huge Problem That Ends Up Destroying An Entire Generation With The Hate, Competition & Jealousy That Comes With It. You Can Number Houses, Businesses, Cars, Jewelries, Side Chicks Etc, But Pls Never You Number Wives, It’s So Painful & Hurting. Do Unto Others What You Want Them To Do Unto You. Don’t Bring War To Your Own Home, Home Should Be A Place Of Absolute Peace. POLYGAMY is War !!!” 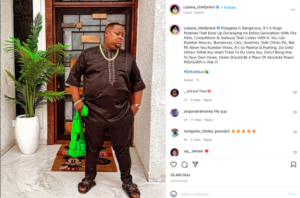 AlSO READ: Do people still marry because they love each other or because one is intelligent?- Actress, Yvonne Nelson asks