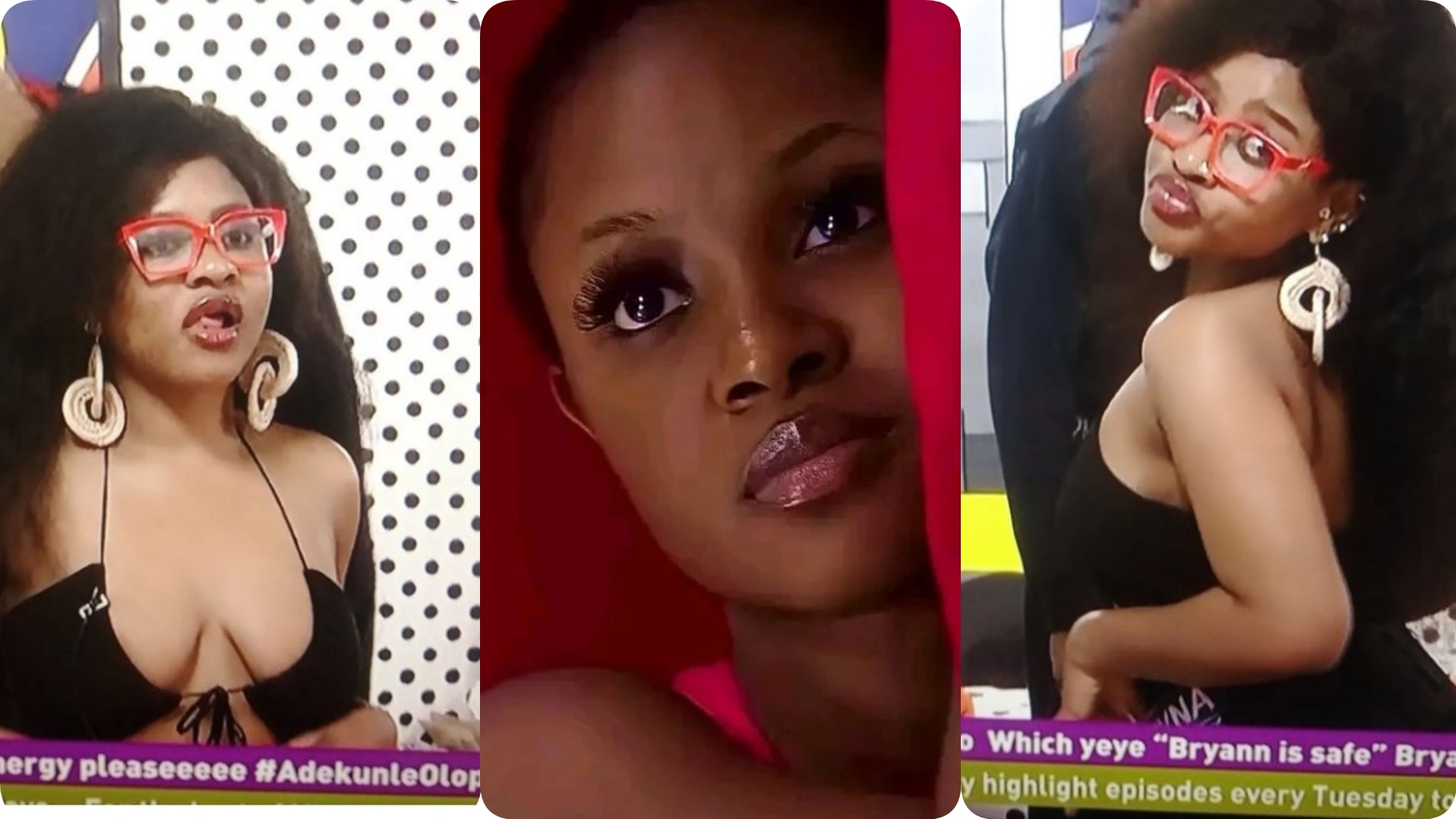 Big Brother Naija housemate, Bella Okagbue told Biggie in her diary session that she would have saved Sheggz and Phyna if she had won the HOH veto power. She described Phyna as a strong contestant who wouldn’t have wasted the slot if picked for the finale.

She said she really wanted to win so she can have a chance to be in the finale but it didn’t happen though she tried her best.

She also added that if Sheggz had won he would have saved her too. 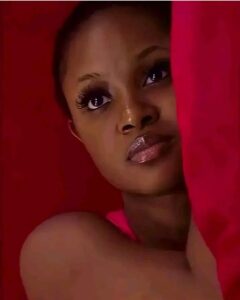 About Chichi’s win yesterday, Bella said she’s indifferent..it could have been anyone.

Speaking about her pitching session she couldn’t say much as it was the most impossible situation ever..she wouldn’t pick her if she had the opportunity and Chichi won’t pick her too..so she saw it as a complete waste of time.

Biggie asked why she’s certain Chichi wouldn’t pick her, she said she doesn’t fvck with her because she has other friends, Biggie told her ‘ language ”
She apologized.

Bella stated that she wasn’t surprised about the people Chichi saved.

Bella added that grace has pushed her this far because she doesn’t know if people like her, why they like or what makes them like her. .she doesn’t know what she’s doing differently as she doesn’t see herself to be the nicest person.. she’s just being blessed.

If she had power to evict, it wouldn’t hurt her to see Adekunle being evicted because he’s not her favourite person in the house ..not that she will wish him that but if he leaves she will be fine.

About level3 she says she thinks biggie wants to make that space the finalists space . She will also love to be there.