Singer, Tiwa Savage Finally Reveals Who She Was Referring To As "Somebody's Son" In Her Song » MoMedia

Singer, Tiwa Savage Finally Reveals Who She Was Referring To As "Somebody's Son" In Her Song
Advertisement e9121cd44938c81b26ca3f8be26ae4dd 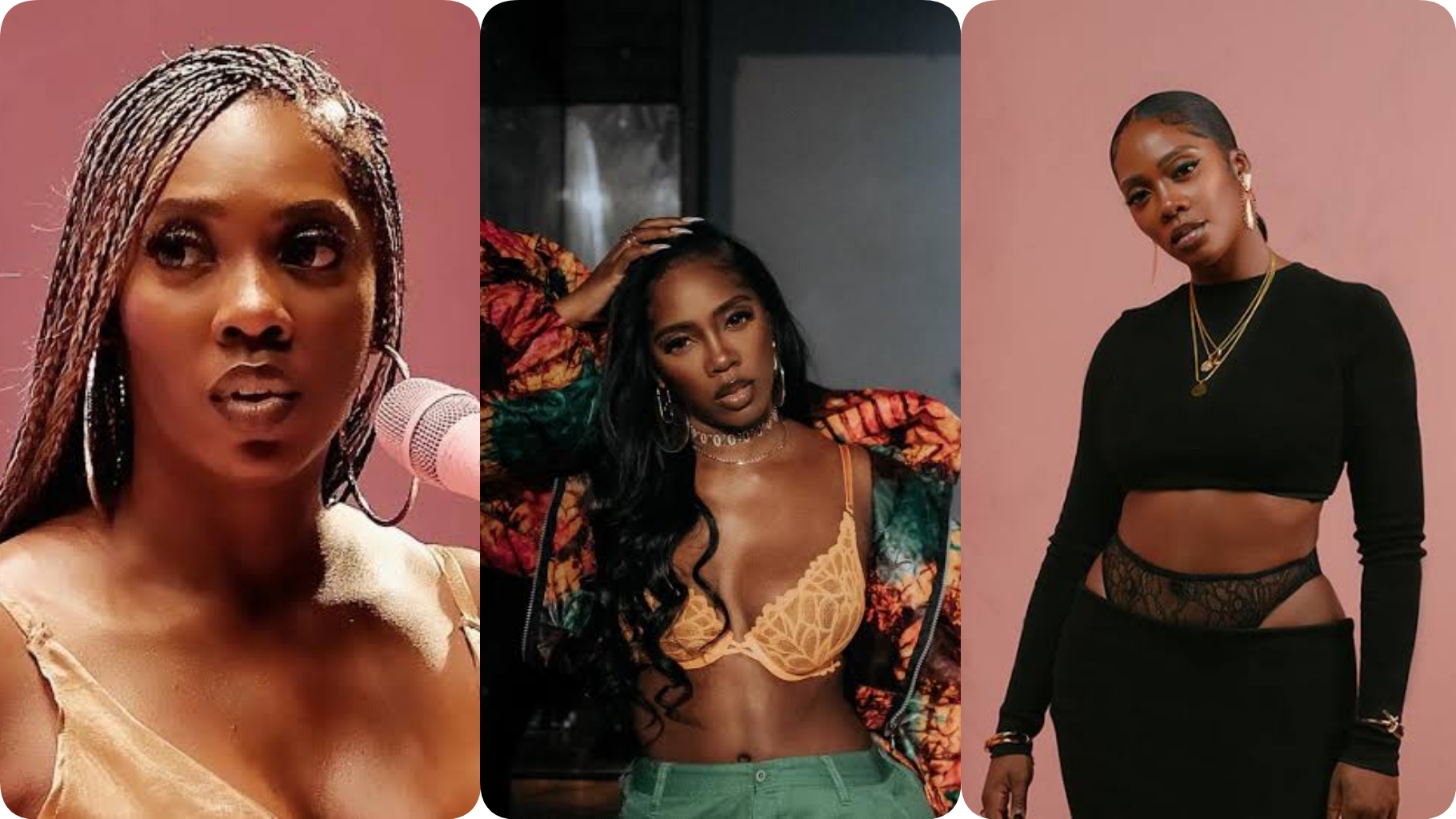 Singer Tiwa Savage has revealed the inspiration behind one of her hit songs, Somebody’s son. Tiwa revealed that she wasn’t referring to a relationship between a man and a woman, rather Jesus Christ, because He is the real Somebody’s Son. 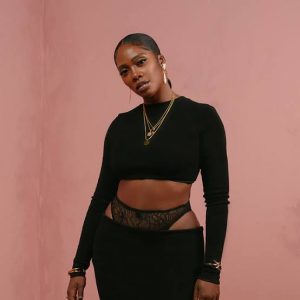 “When I wrote this song (somebody’s son) a lot of people told me it wasn’t going to be a hit because only females would sing along to it. Men won’t be able to sing somebody’s son.

But you know what I told them? When I wrote this song, I was not even thinking about a relationship, I was thinking about Jesus Christ because he is the real somebody’s son.

So I said to them weather you are a man or women, people will move to this song because we all need somebody’s son.”

“Phyna You M£ss€d Up, How Can You Do This To Beauty”- Fans Of Beauty Tukura Cry On Twitter After Phyna Got Busy Under The Sh€€ts With Groovy (VIDEO)