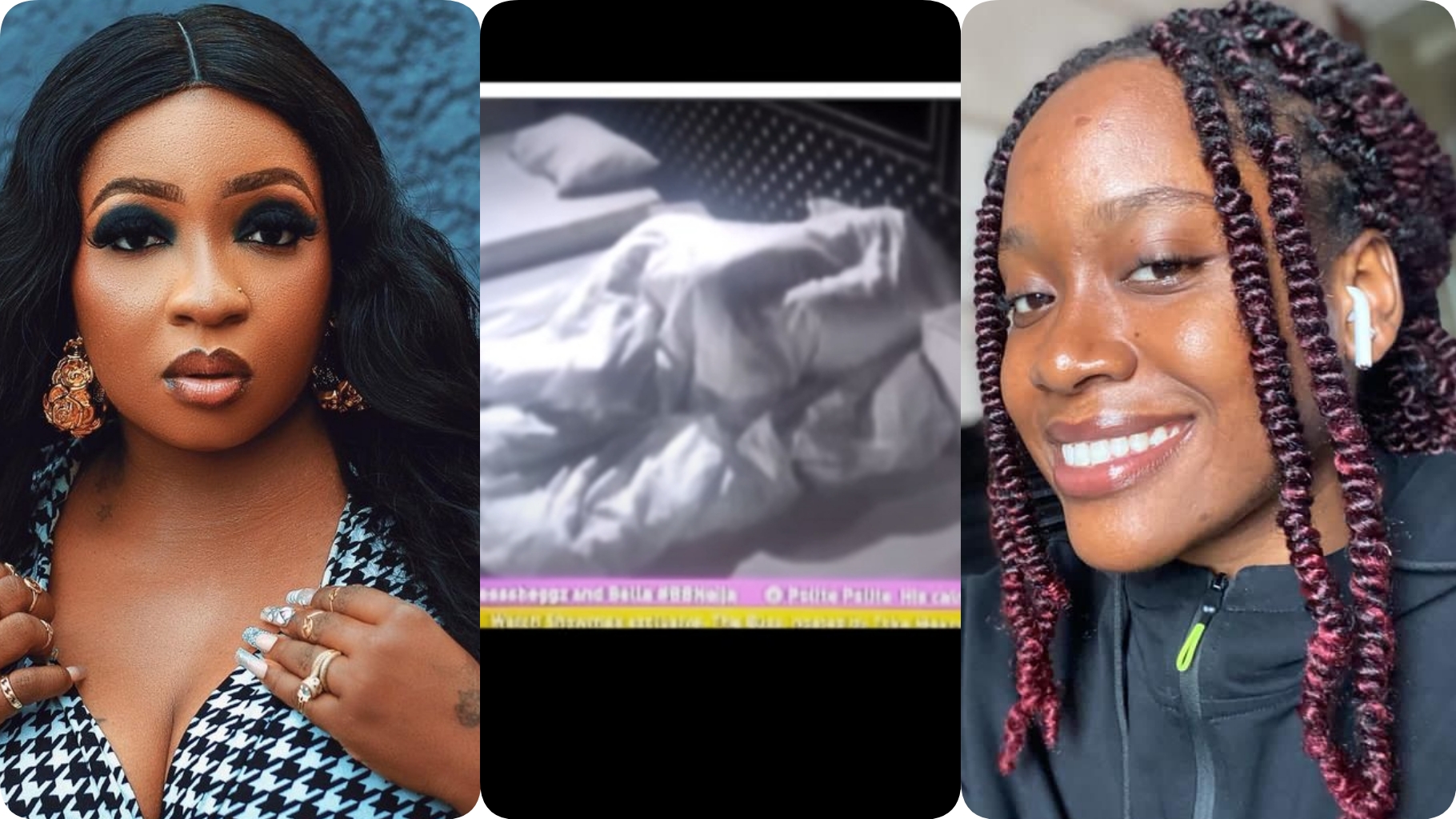 She also stated that having s£x on the show doesn’t guarantee they will win. Anita also criticised big brother naija organisers for producing a bad script.

Few other reactions on social media:

eugeniasykes123 Can’t this girl control herself. We are now entering the third week and you have already messed up yourself big time. She has to remember that there’s life after the show.

baitusfoodsng Both of them are a big disgrace to their families and their religious community. Hmmmm in biggies voice.👎👎👎👎👎👎👎👎

prettysaints Nothing is wrong with sex , its natural and everyone does it. But not in public, that’s animalistic. We all poopoo…but only an animal will poopoo in public.

kunmiii__ To some people in the comment section; no one is claiming born again or holier-than-thou. I think everyone is pissed, because s3x is supposed to be done in private,not when everyone’s watching. S3x isn’t wrong,but doing it in public is what’s shameful. And again, self-control is very important. Once you’re able to control your sexual urge, you’ve solved a reasonable part of your problems. Let’s call a spade a spade, please.

blessingemmanuella15 She is addicted to him sextually, the more she sees him, the more she wanna f*ck him. I pray they both endup like Kafiand Gordon.

Singer, Tiwa Savage Finally Reveals Who She Was Referring To As “Somebody’s Son” In Her Song

“Don’t Allow A Man Sc@tter Your Friendship…..”- Ilebaye Advices Amaka After She Complained About Phyna Sleeping On Groovy’s Bed (VIDEO)