Travis Barker hospitalized with Kourtney Kardashian by his side, tweets 'God save me' » MoMedia

Travis Barker hospitalized with Kourtney Kardashian by his side, tweets 'God save me'
Advertisement e9121cd44938c81b26ca3f8be26ae4dd 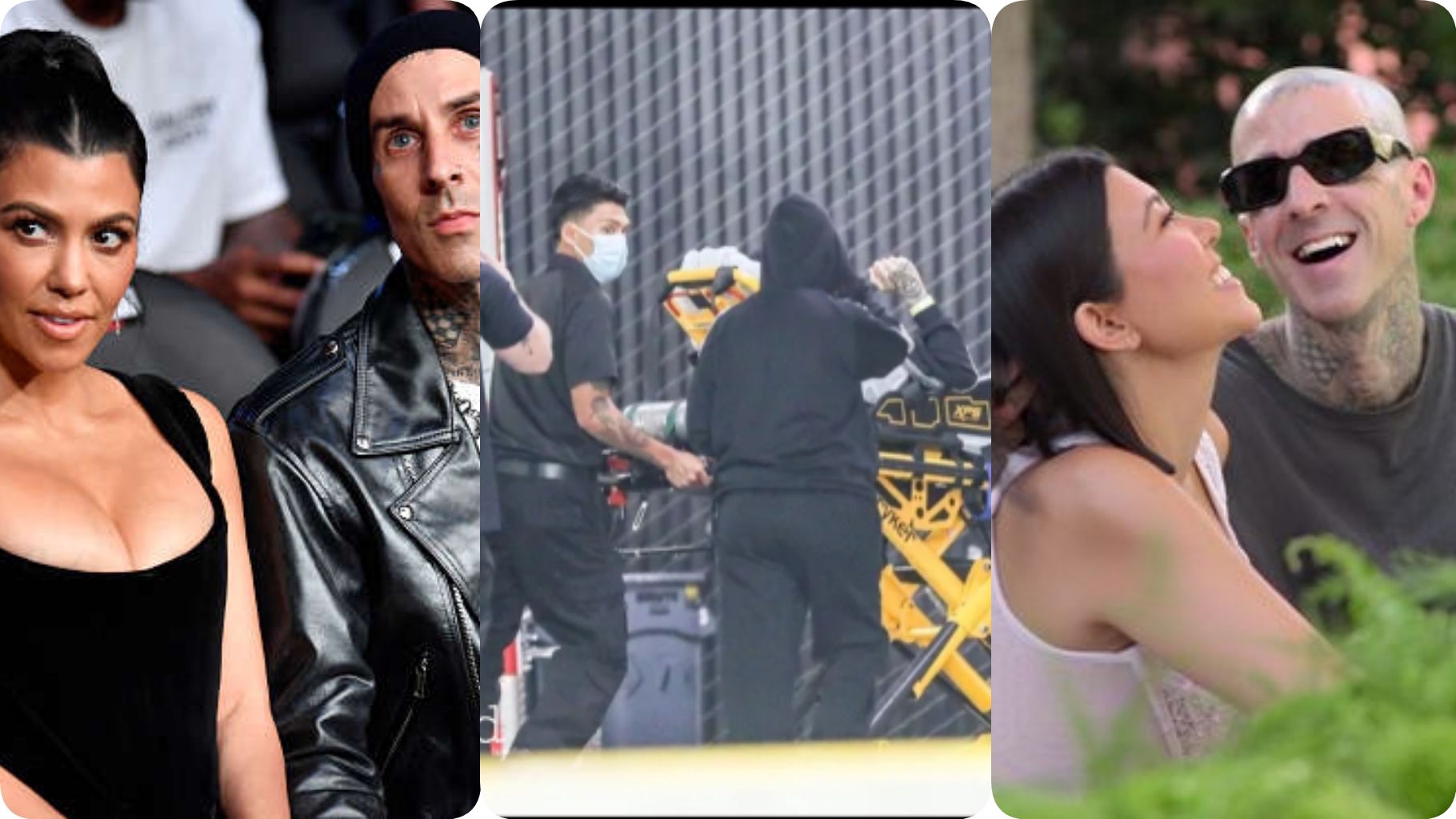 American Musician & drummer Travis Landon Barker has reportedly been taken to hospital at the Cedars-Sinai Medical Centre and is on admission.

Travis Barker was spotted being taken to hospital in Los Angeles on Tuesday while new wife Kourtney Kardashian followed closely behind.

The Blink-182 drummer is said to have attended West Hills hospital on Tuesday due to a health issue, and was then taken by ambulance to Cedars-Sinai Medical Center.

Travis has not publicly addressed the incident, but hours earlier tweeted: ‘God save me.’ 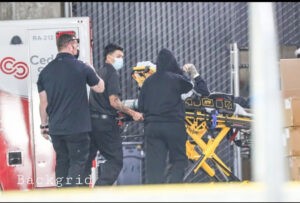 Photos from Cedars-Sinai shows Travis being wheeled in while Khloe, in a black hoodie and black joggers, followed closely.
It is not clear why he’s been hospitalised or the severity of his condition.