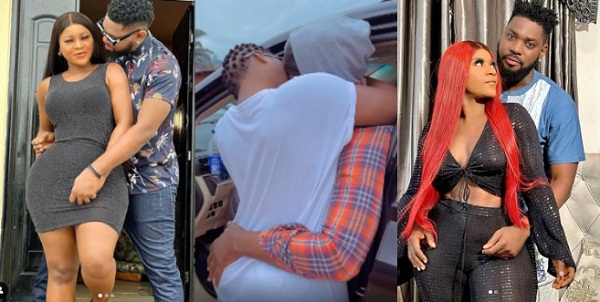 It could be recalled that in 2021, the duo were rumoured to be in a romantic relationship when they started flooding the internet with loved-up photos of them.

However, some people thought they were just taking photos as colleagues. 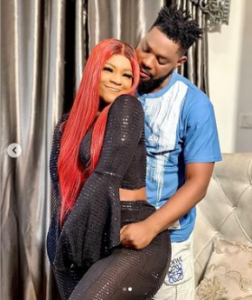 Back then, Controversial Blogger, Cultie Juls revealed that the duo were actually in a relationship and tried their best to keep it off social media.

The blogger added that their happiness couldn’t last as the relationship has allegedly ended in tears.

Just recently, Destiny Etiko shared a video of her and Jerry Williams all lovey-dovey.

In the video, the duo could be seen hugging each other with Jerry holding Destiny’s backside.

“Thanks for coming through for me always darl ❤️🙌💃 @officialjerrywilliams
Let’s kill it” She captioned it.

Also, Actor Jerry Williams left their fans gushing after he posted loved-up photos of himself and Destiny, which were taken from their recent movie shoot. 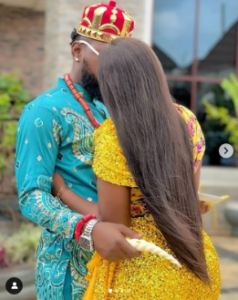 Reacting to this, fans pleaded with the two to get married as they look good together.

According to the blogger, the duo dated but later broke up.

The Phenomrnal_gurl added that the duo must have mended their relationship.

“Lol. These two were dating na. they broke up. Guess they got back together again.” 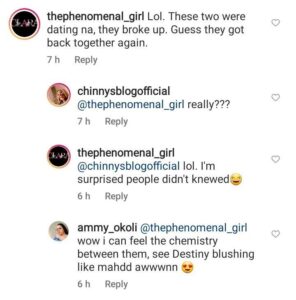 Travis Barker hospitalized with Kourtney Kardashian by his side, tweets ‘God save me’