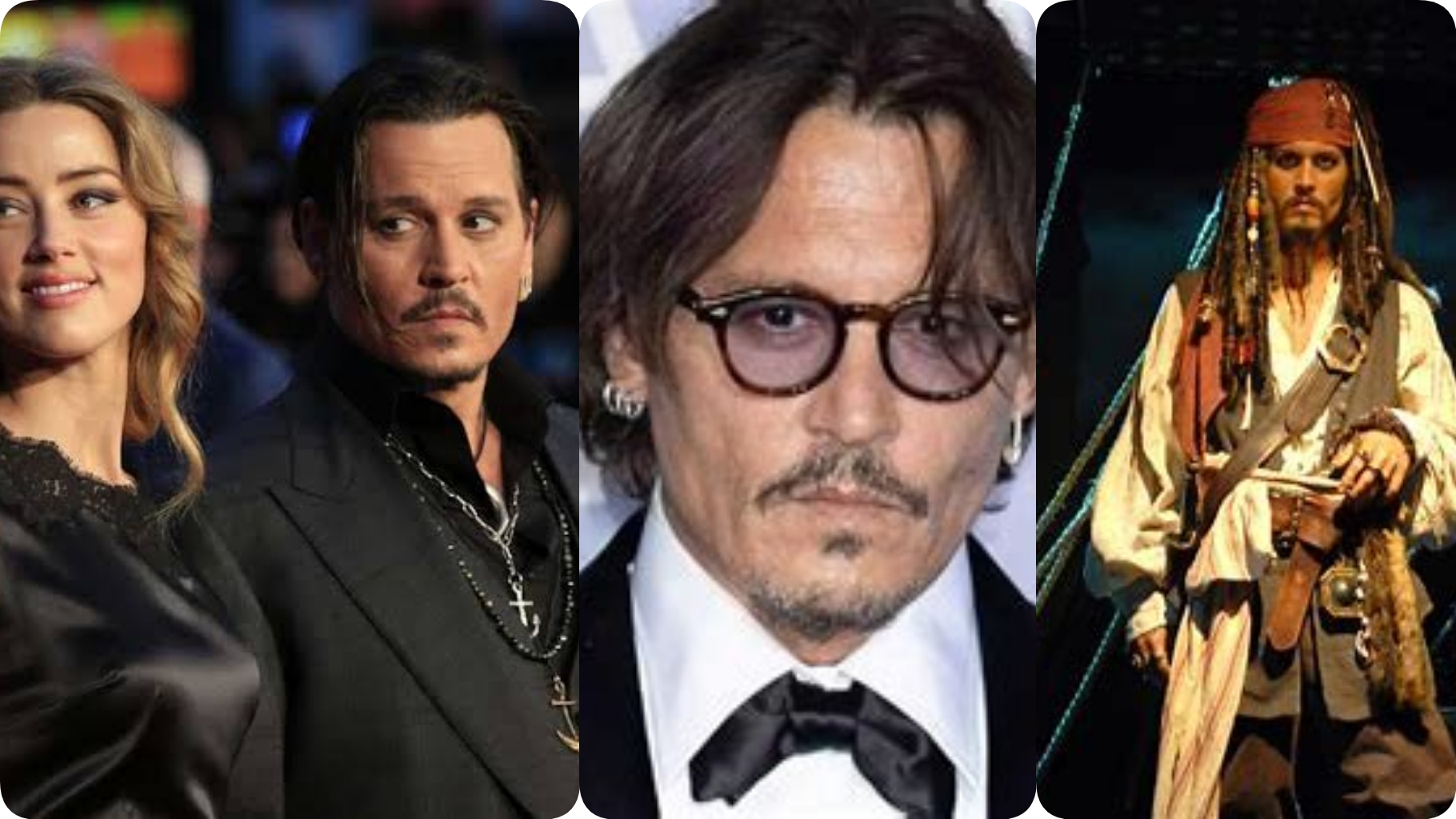 Along with an apology, Hollywood actor Johnny Depp has reportedly received a proposal by Disney with a $301 million (around Rs 2,355 crore) deal to come back as Captain Jack sparrow from ‘Pirate of The Caribbean’ Franchise.

A report from Australian pop-culture website poptopic has it that the industry has offered Depp a $301 million deal to resume his role of iconic Jack Sparrow in a Disney Plus series and another film from the ‘pirates’ franchise.

The company are doing this to make amends with the actor, Following the accusation that was made by Amber Heard where she described herself as a “public Figure representing domestic abuse” which her claims was later found to be false and the actor innocent of her accusations.

In the company quest to make things better with Depp, Disney has reportedly also sent the actor a gift basket with genuine apology note.

READ MORE: I HAVE NO STRENGTH TO FORGIVE

Black Panther Actor, Chadwick Boseman’s $2.3 million estate to be equally shared between his widow and his parents