Black Panther Actor, Chadwick Boseman's $2.3 million estate to be equally shared between his widow and his parents » MoMedia

Black Panther Actor, Chadwick Boseman's $2.3 million estate to be equally shared between his widow and his parents
Advertisement e9121cd44938c81b26ca3f8be26ae4dd 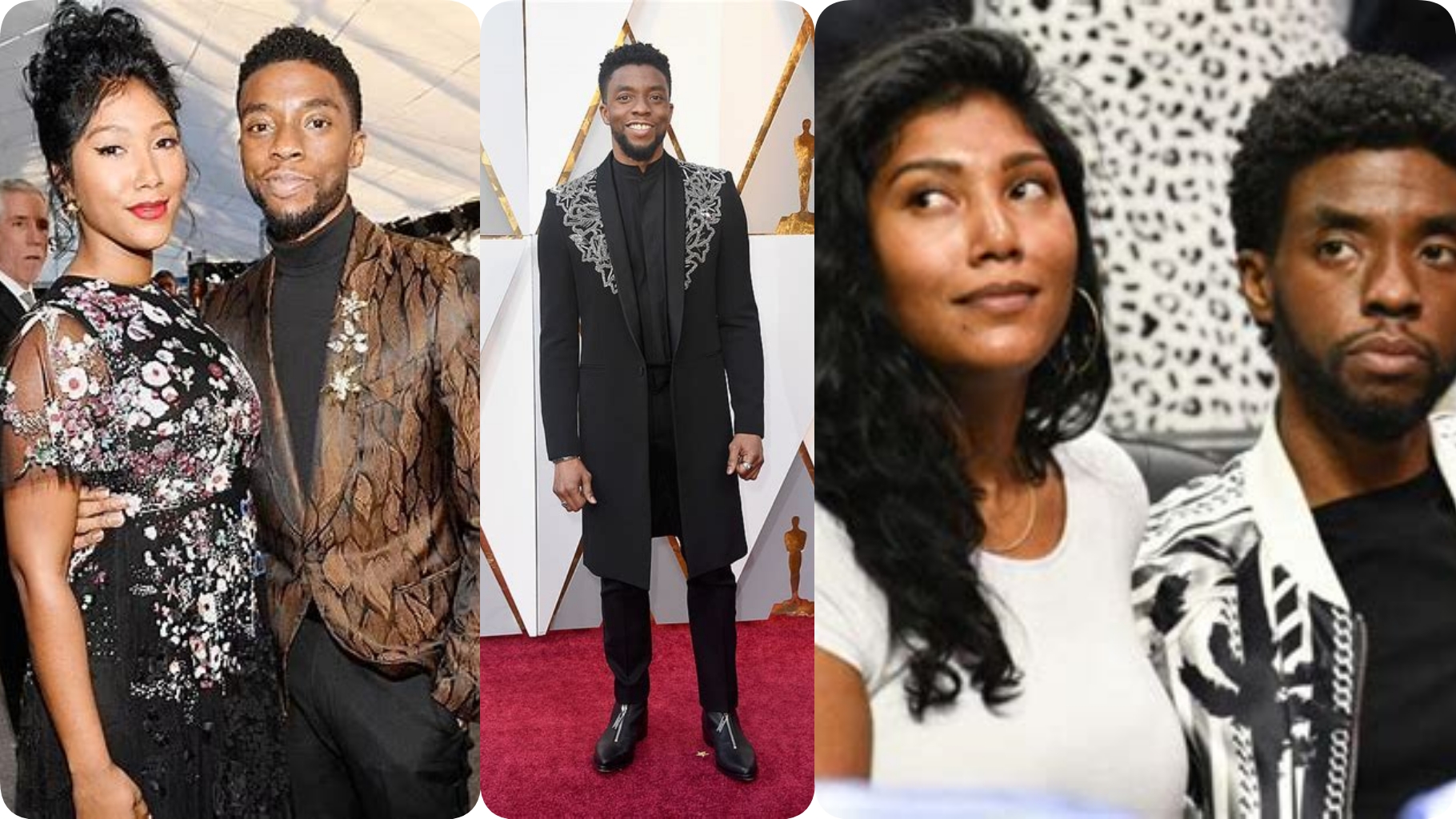 The deceased Superstar and actor  Chadwick Boseman’s estate is ready to be equally shared between his widow and his parents, following the actor’s untimely passing in 2020.

The Black Panther star was only 43 when he died leaving behind a $2.3 million fortune, after taxes, funeral, legal, and lawyer fees were subtracted.

His widow Taylor Simone Ledward, 31, has reportedly asked for her husband’s estate to be split between herself and her in-laws, Leroy and Carolyn. 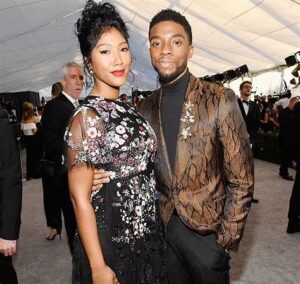 Simone Ledward – who was in charge of settling the estate – is set to receive $1.15 million from the estate, with an equal number going to her late husband’s parents.

The actor reportedly did not have a will at the time of his passing, which means that the amount of legal fees the family had to pay out was much higher than if he had one.

The total total value of Boseman’s estate was estimated to be about $3,881,758 prior to the various fees.

Chadwick passed away on August 28, 2020, after a private four-year battle with stage three colon cancer – which later progressed to stage four – following a diagnosis in 2016.

The Oscar nominee and Simone got married in secret, close to a year prior to his death.

The couple had been together since 2016, but it wasn’t until the actor’s passing that the family confirmed to the public that he was married.

Boseman’s family said in a statement that he ‘died in his home, with his wife and family by his side.’

Aside from his widow and parents, Boseman left behind brothers Kevin Boseman and Derrick Boseman.