"Odumeje Promised To Give Me His Highest Power, Get Your Visa And Japa Because I’ll Shut Down The Whole Country" - Yul Edochie Says (Video) » MoMedia

"Odumeje Promised To Give Me His Highest Power, Get Your Visa And Japa Because I’ll Shut Down The Whole Country" - Yul Edochie Says (Video)
Advertisement e9121cd44938c81b26ca3f8be26ae4dd 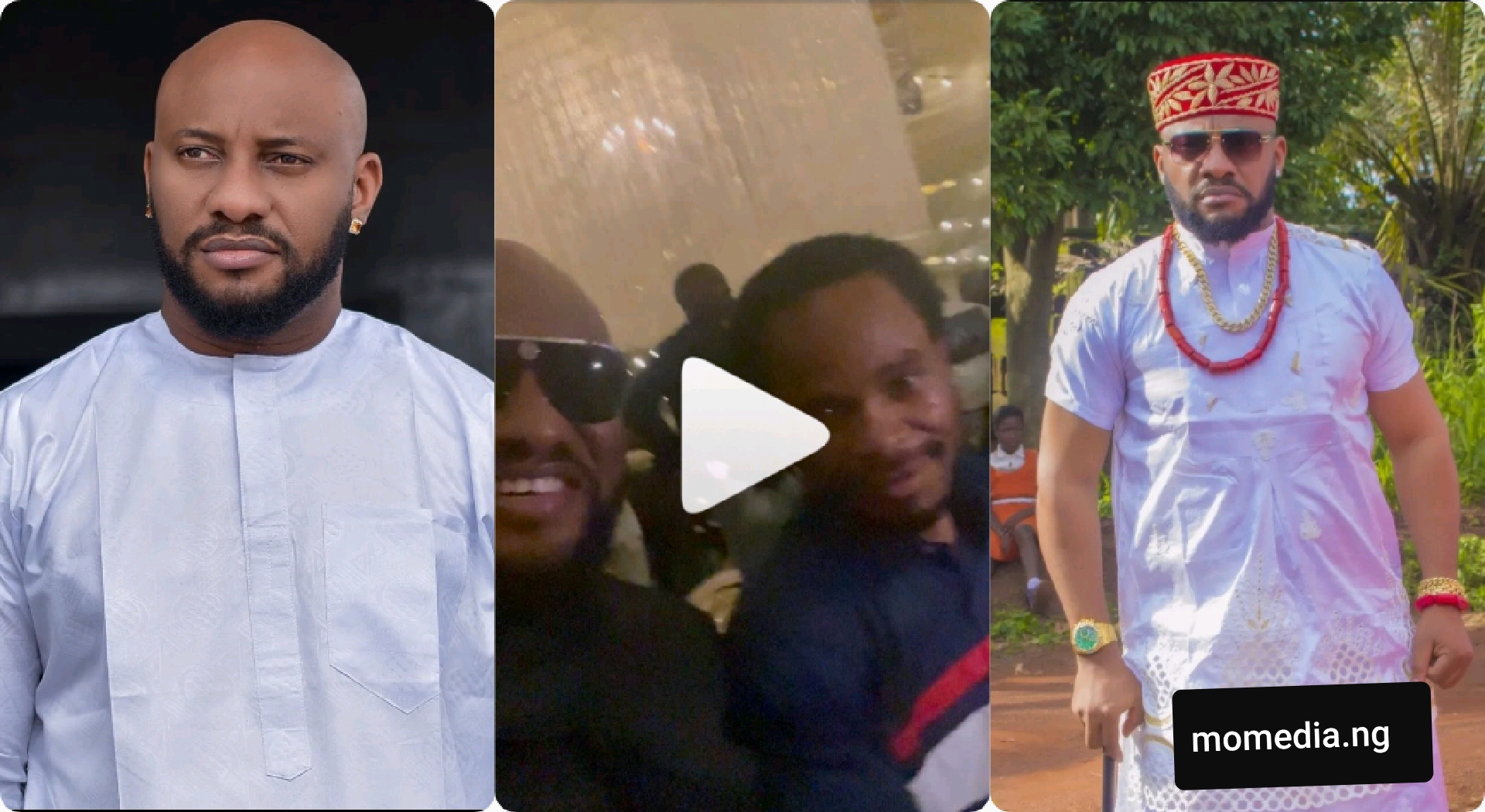 Nollywood actor and film producer, Yul Edochie has jokingly asked Nigerians to get ready for him next  year after he collects power from controversial cleric, Chukwuemeka Ohanaemere, better known as Odumeje.

Yul Edochie said Odumeje who is a clergyman and general overseer of The Mountain of Holy Ghost Intervention and Deliverance Ministry has promised to give him his highest power, with which he would use to shut down the whole country soon.

He made this revelation in a video he uploaded on his verified Instagram page on Monday evening, Captioning the clip, he wrote; “Odumeje has promised to give me his highest power which he hasnt even used. Gandusa Ganduje.Once that happens, ladies & gentlemen its all over. Just get your visa & japa because I’ll shut down this whole country.

“Everything will stop working. Even @whitemoney__ confirmed it”. 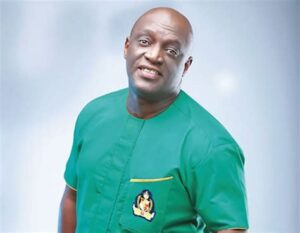