"He's Always There For His Family, No Matter What He's Passing Through" - Reactions As Singer, Davido Makes First Public Appearance At His Uncle's Inauguration Ceremony Today » MoMedia

"He's Always There For His Family, No Matter What He's Passing Through" - Reactions As Singer, Davido Makes First Public Appearance At His Uncle's Inauguration Ceremony Today
Advertisement e9121cd44938c81b26ca3f8be26ae4dd 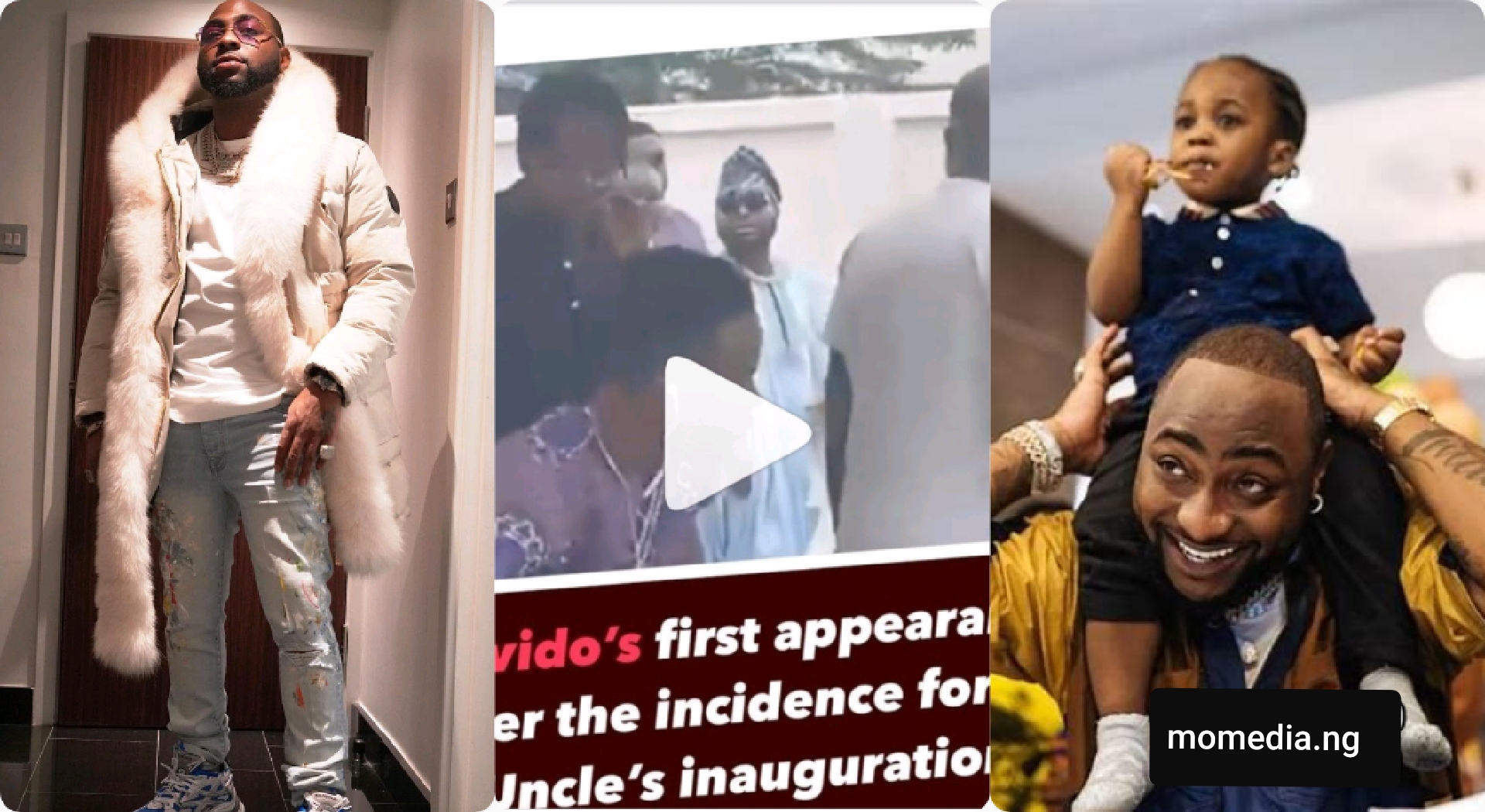 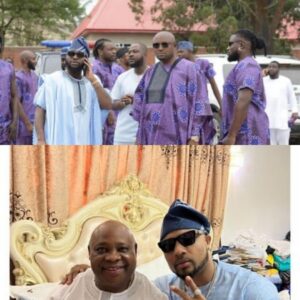 In a video which has gone viral on social media, Davido was seen wearing a Blue native dress and he was escorted by security guards.

Davido’s uncle, Senator Ademola Adeleke is going to be inaugurated as the new governor of Osun state today following his victory at the Osun state governorship election which was conducted weeks ago.

Davido’s first public appearance following the sad incident about his son has triggered a lot of reactions on social media.

“God bless him so much”.

“He loves his family”.

“I don’t know what David does but that dude is super strong”.

“He still turned up for his uncle despite the fact that is going through a whole lot “.

“I am so happy to see him strong”.

“Make I use this one hold body”.

“Where Is Chioma?” – Davido’s Father Queries Him As The Adelekes Take Family Photo, Nigerians React (Video)

“He Did Not Slump….” – Sammie Okposo’s Manager Speaks On The Cause Of The Late Singer’s Death