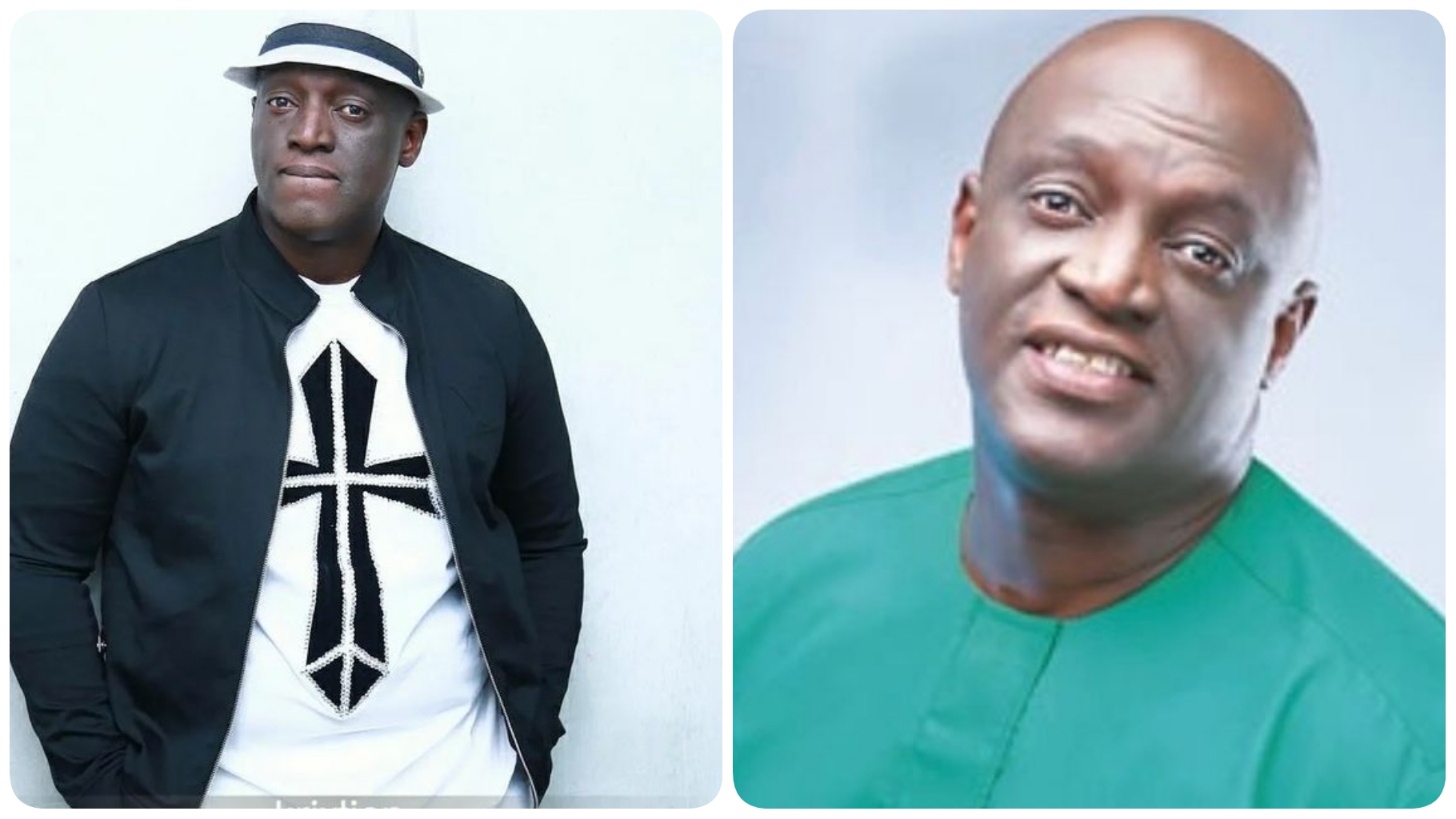 Popular Nigerian gospel singer Sammie Okposo has passed on at 51.

According to an insider report, the singer, who had been hypertensive for a while, slumped in the early hours of Friday, November 25, at his home in Lagos. 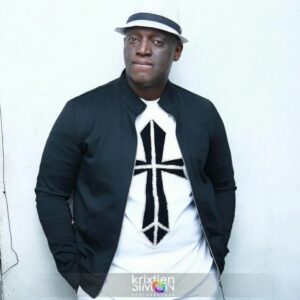 He was subsequently rushed to a hospital in Lekki, where he was confirmed dead.

Sammy Okposo was also a music producer, psalmist, and CEO of Zamar Entertainment. He released his first album Addicted in 2004.

He has collaborated with many other artists in the gospel and soul music fields, he collaborated with popular gospel singer Marvellous Odiete on “Follow You”, has performed regularly in Africa, Europe, and North America, and curates a series of concerts called SOPP (Sammie Okposo Praise Party). His most recent album, The Statement (2018), was produced by the Grammy-winning Kevin Bond.

Sammie Okposo offered a public apology to his wife, Ozioma, via his Instagram page on 24 January 2022 for his infidelity. The apology came a day after a lady, known only as African Doll, accused him of impregnating her and abandoning her.

The gospel musician told his fans that he would be taking a step back from his ministry to focus on restoration and seek forgiveness. He initially deleted his social media handles, but restored them a few days later.