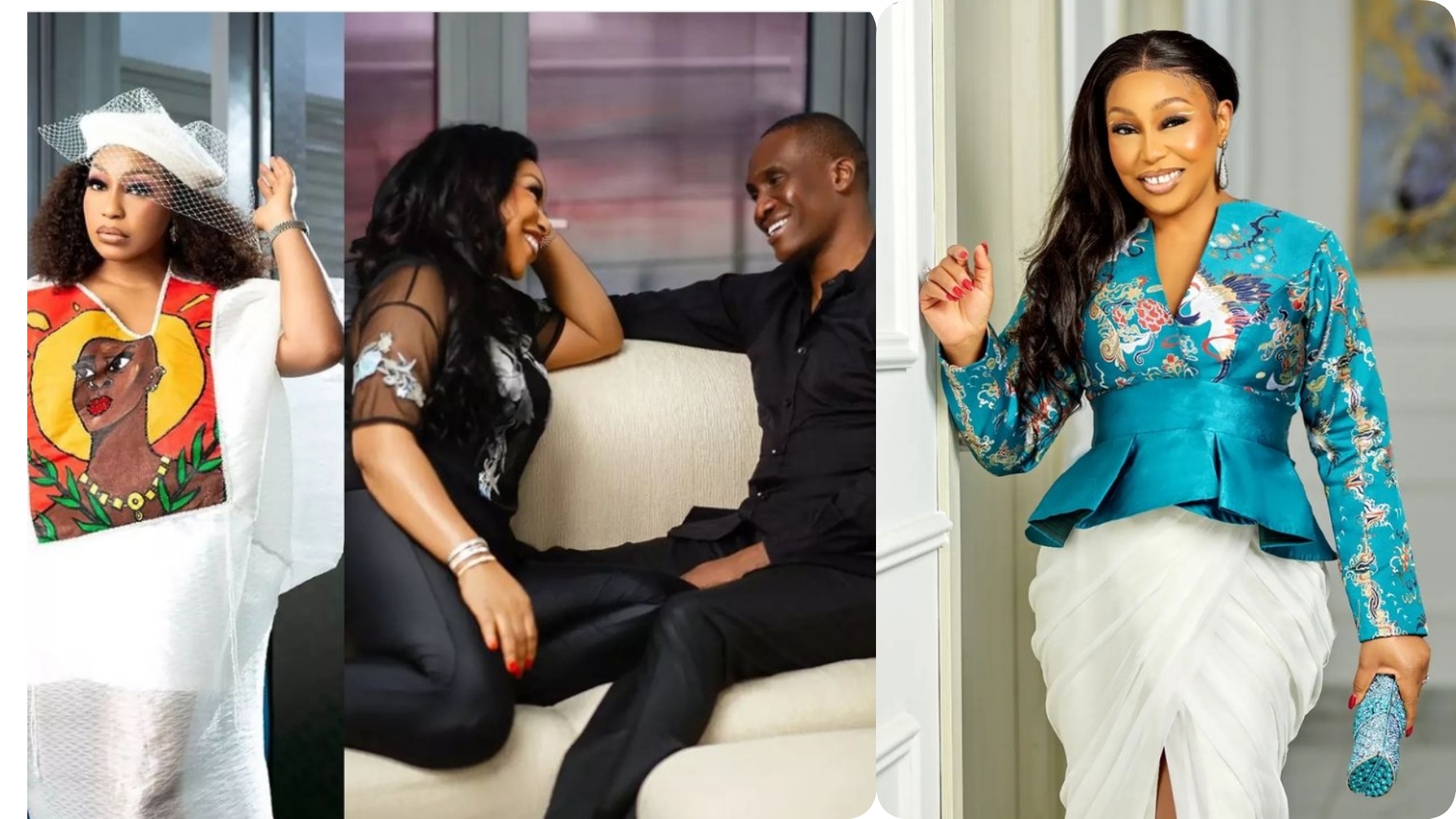 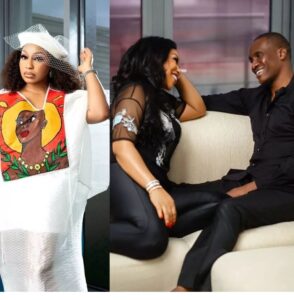 Reports says that the beautiful thespian, who recently married Fidelis Anosike, publisher of the Daily Times, gave birth to twin girls. Congratulations to her.

In July, Rita Dominic revealed why she kept her relationship private

The beautiful thespian, who got married for the first time to her lover, Fidelis Asonike months ago revealed this via her Instagram story.

According to her, keeping her relationship private is the best thing she has done in her life.

Rita Dominic went on to explain the differences between privacy and secrecy.

“A relationship that’s private but not secret, people know we are together but don’t know anything about us. There’s a difference between privacy and secrecy. And to me, that’s perfect,”

To mark her special day, the actress shared stunning photo and video of herself in red

Sharing the video, Rita Dominic stated that she is thankful to God always.

(I was called that a few months ago. It made me chuckle and it stuck in my head. Ask someone to translate it for you 😅🤗)

“My Feelings For Groovy Is….”- Chomzy Speaks About The Groovy Situation In Recent Interview (VIDEO)