“On our wedding anniversary, I wasn’t happy and I couldn’t fake it” Stan Nze reveals » MoMedia

“On our wedding anniversary, I wasn’t happy and I couldn’t fake it” Stan Nze reveals
Advertisement e9121cd44938c81b26ca3f8be26ae4dd 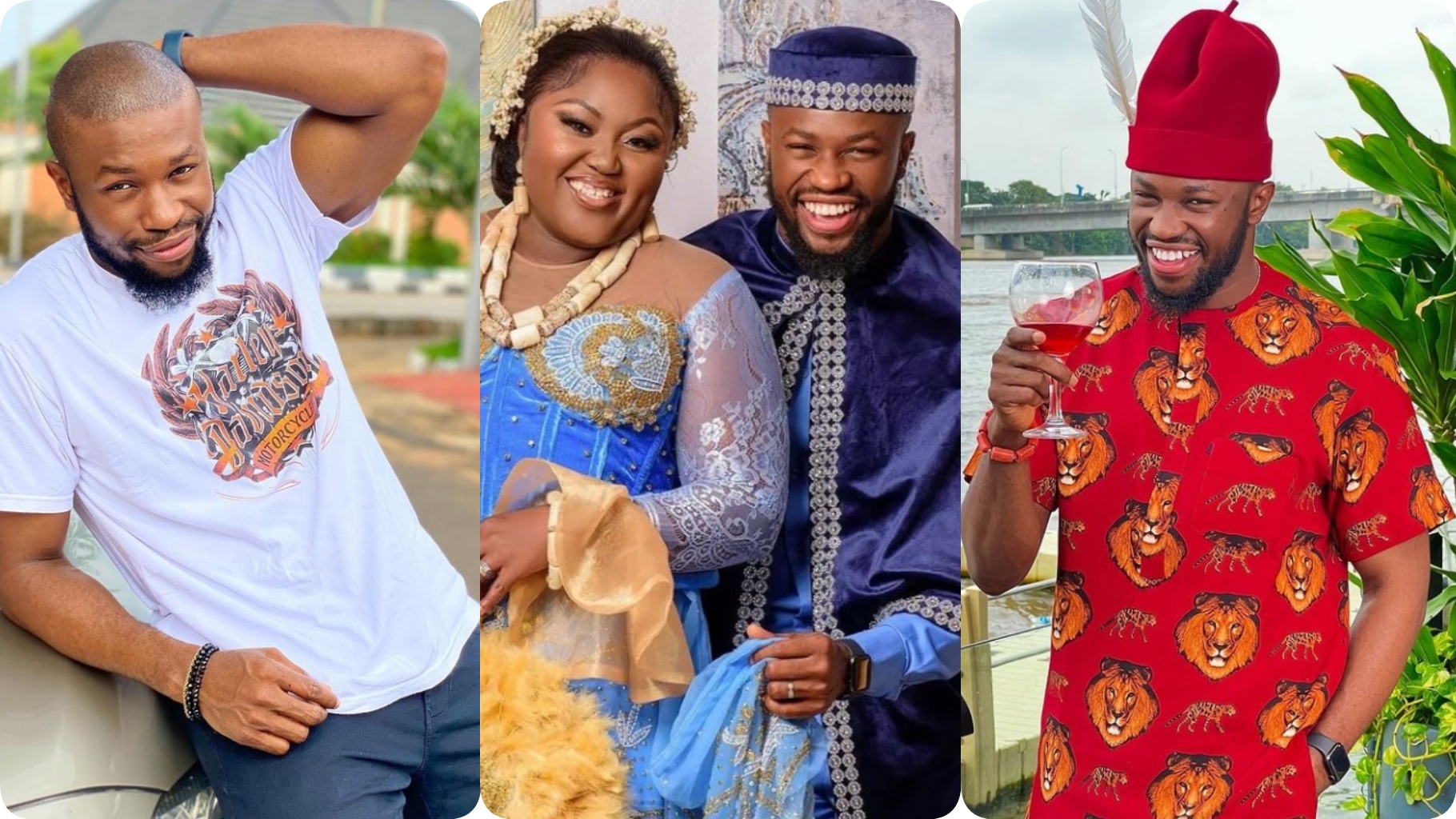 Popular Nollywood actor, Stan Nze has revealed in a recent interview on TVC that himself and his wife were not on talking terms during their anniversary last weekend. Recall that the couple shared beautiful Videos and photos on their Instagram page celebrating each other on their 1st wedding anniversary.

Stan has now disclosed that they weren’t talking on that day, even when they went to church. 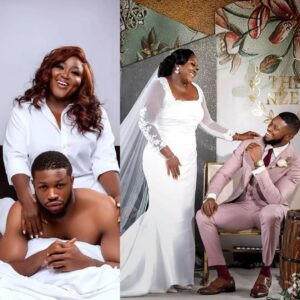 “On this day exactly a year ago, I made vow. Best decision of my life. Happy 1st anniversary to us baby @blessingjessicaobasi”

Watch the beautiful video below:

Nollywood actor, Stan Nze has opened up about his Reasons for marrying his colleague, Blessing Obasi, who is 10 years older than him.

According to the actor, he chose to settle down with his wife since she gives him peace and he has found his rib in her with their incredible chemistry and bond.

The couple walked down the aisle on September 11th, in Lagos and they are poised to enjoying their marital life to the fullest.

In a recent chat with BBC Pidgin, the actor opened up about his marriage.

He explained that his wife is his best friend and she has everything hew desires to see in a woman of his dreams.

Typical of the Nigerian society with the African culture being prevalent, some fans were taken aback to see the 32 year old actor tie the knot with a woman 10 years his senior. The marriage sparked some mixed reactions from fans as they trooped under the comment section to register their opinions.

“Beauty Wasn’t Allowing Groovy Be Himself, He Is Now Lively….”- Phyna & ChiChi (VIDEO)